Elisabetta Gregoraci, Flavio Briatore and the secret history with Bettarini 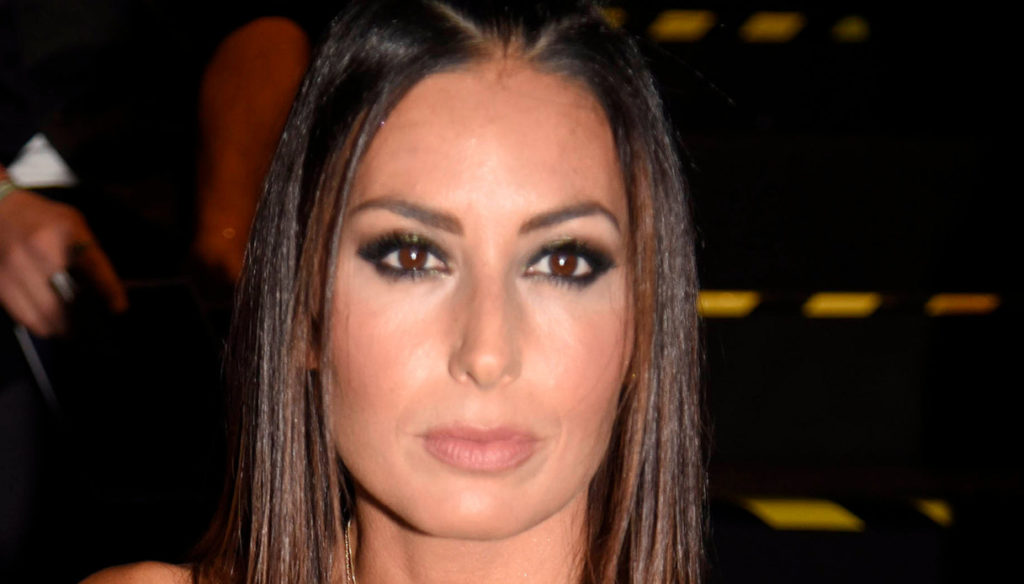 Before marrying Flavio Briatore, according to some witnesses, Elisabetta Gregoraci lived an intense (secret) love story with Bettarini

Elisabetta Gregoraci, Flavio Briatore and the secret history with Stefano Bettarini. The love life of the showgirl, fresh from the adventure of the GF Vip, ended up in the spotlight again. The story is reconstructed by the weekly Oggi, according to which between Simona Ventura's ex-husband and Gregoraci there was a hidden love story that ended shortly before her wedding with the entrepreneur.

The doubts arose after Bettarini had made his entrance into the House of the GF Vip and the cameras had immortalized Elisabetta as she uttered a sentence towards her: “Be careful what you say”. Since that time there has been a lot of talk of a past flirtation between the two. A love that would be born during the running of Buona Domenica, from 2006 to 2008. At the time both were in the cast of the show and behind the scenes the passion would be born. This is confirmed by Stefano Picchi, a singer who claims to have written a song that Bettarini dedicated to Gregoraci. “He was in love – she confided to Oggi -, she asked me to write a song for her and she tattooed the title on her arm. I went to sing on Buona Domenica after Sanremo, I already knew Stefano and he asked me if I could write a text for a woman he loved. His eyes shone when he spoke of Gregoraci and he turned their most tender messages to me so that I could use them to compose (…) I wrote 'I will love you forever' title that he tattooed on his arm along with the phrase 'I have your image in my heart' ". The song, however, remained unpublished because shortly after the showgirl married Briatore: "Bettarini told me that when she listened to it she was moved and cried. I only saw them together at a dinner with other people, but it was evident that they were lost to each other ".

A former Good Sunday dancer also spoke about the alleged love story: "After rehearsals they went away together and it was clear that they were related, we all knew it," he told the magazine, while Maurizio Sorge, a famous paparazzo, added: "We photographers knew they were together and followed them (…) Stefano at the time was said to have been convinced by Eli to take home a hundred meters from her in Rome (…) We discovered too late that to go up to her he was wearing a wig with long hair".

The story, after several back and forth, would have ended a month after the wedding with Flavio. "Briatore found himself a very high bill to pay – we read – and when he checked the records he realized that there were several calls, even of half an hour, left from abroad to an Italian cell phone: that of Stefano Bettarini". These statements have never been confirmed by those directly involved, although Super Simo's ex-husband has left some clues. "I know that there were women in there with whom I had a relationship years ago – he said on Instagram, complaining about his exclusion from the GF Vip a few days after joining -. Perhaps someone did not like that it could come out and asked for my head ”.