Elisabetta Gregoraci: "Flavio Briatore asked me to remarry him" 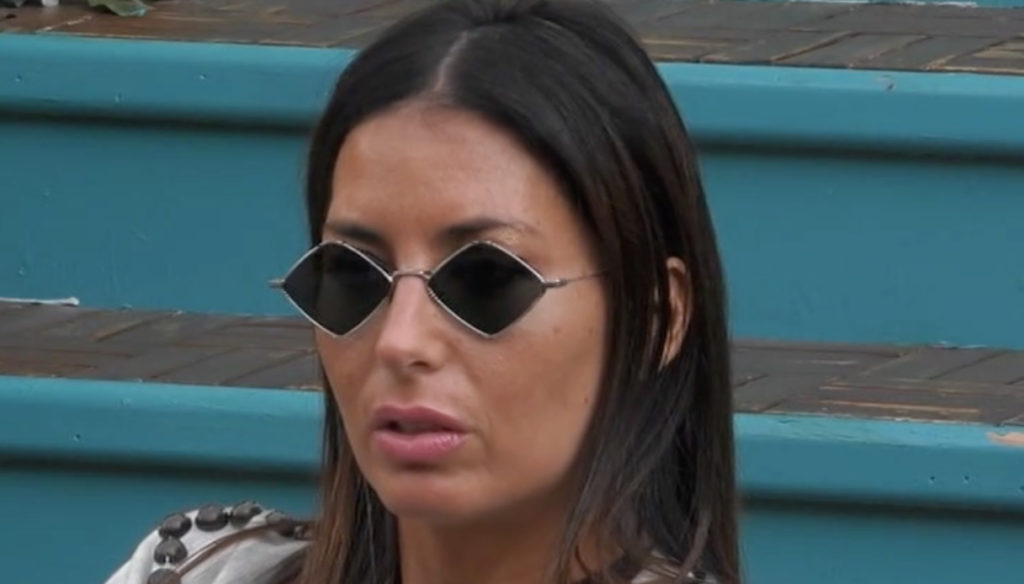 Elisabetta Gregoraci at the "GF Vip", reveals that Flavio Briatore would have asked her to marry him again

Elisabetta Gregoraci goes back to talking about Flavio Briatore in the GF Vip House. The entrepreneur and the showgirl were linked for several years and had a son, Nathan Falco. An important bond that has not been broken even after the divorce, so much so that today they live close to each other, they frequent each other often and have spent the lockdown together.

In the first episodes of GF Vip, Gregoraci often spoke about her relationship with Briatore, revealing that she had suffered due to some attitudes of her ex-husband. Accusations to which the entrepreneur responded harshly, only to then send a very sweet letter to the model who restored peace between the two. The arrival of Giulia Salemi in the Cinecittà House prompted Elisabetta to make new revelations. A few days ago, the host of Battiti Live had somehow admitted the existence of a post-divorce contract with Briatore that would prevent her from having relationships for a few years.

Later the showgirl confessed that, immediately after the lockdown, the ex-husband would have asked her to remarry her. “He asked me to marry him”, confessed Elisabetta Gregoraci, speaking with Giulia Salemi and Francesco Oppini. The two were shocked by the revelation. "I feel bad … and you don't?" Asked the influencer. Gregoraci did not reply, but from her expression it was clear that the former's request did not turn into a new union.

Meanwhile, the tension in the Cinecittà loft grows. Gregoraci, who often ended up at the center of debates because of her connection with Pierpaolo Pretelli, was criticized first by Selvaggia Roma, a new competitor in the reality show, then by Dayane Mello. In particular, the model has harshly criticized Elisabetta's bond with Briatore. "There is nothing in this woman – he said -: there is her story, her son, her career, but I don't know what the fuck she did in her life. Did he do so much? Because she married a billionaire. Yes, let's say it as it is, that's it, what did he do? It is easy to follow a path like this […]. Now he wants the easiest path to get to the final ”.

Barbara Catucci
5924 posts
Previous Post
Folic acid: why it is important and how to integrate it correctly
Next Post
Harry, the Palace's plan to "humiliate him publicly"