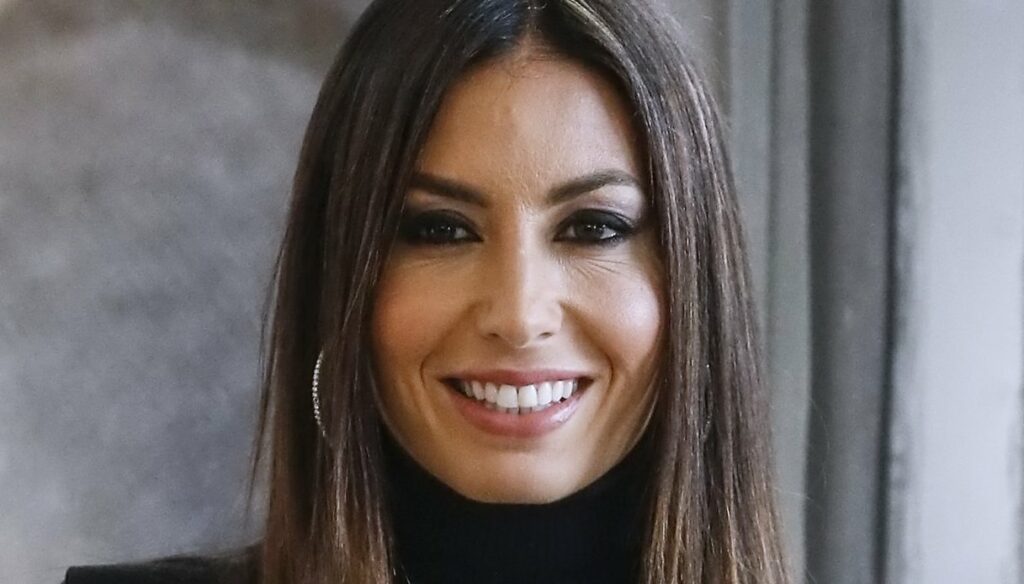 Three hundred red roses, like in romantic movies: Elisabetta Gregoraci showed on Instagram the unexpected gift she received from a secret admirer

Imagine hearing the doorbell, go to the door and find yourself in front of a giant bouquet of red roses all for you. This is exactly what happened to Elisabetta Gregoraci who received an incredible surprise to say the least. The showgirl naturally wasted no time and immortalized the event, posting two photos on Instagram that left friends and fans speechless.

“300 red roses… thanks… whoever you are…”, wrote the splendid showgirl from Soverato. After all, in front of three hundred red roses, his big smile is enough to translate the great emotion he felt. All the more so because we do not know the identity of this generous and romantic admirer, who has decided to delight her with a gift that we usually only see in love movies.

Needless to say, the fans were immediately unleashed and in a few hours thousands of people "hearted" and commented on the two shots shared by Gregoraci. For both the showgirl has chosen an unusual location: she is inside the bathtub together with the huge bouquet of roses, while wearing a red one-piece swimsuit. It looks like a sensual little mermaid in perfect match with the floral gift of her anonymous admirer.

After all, finding a large enough place to arrange all these flowers is not such an easy task. And while the splendid Elisabetta shows herself amused and excited, trying to browse among the flowers, the hypotheses about the identity of who sent her this special gift begin to run around.

Certainly this is not Pierpaolo Pretelli, with whom things do not seem quite calm. The days of the “Gregorelli” who went crazy at the GF Vip led by Alfonso Signorini are definitely over and between the two, after the end of the reality show, there is no shortage of sparks (and not in a good way). The former velino of Striscia La Notizia, currently engaged with Giulia Salemi (another former gieffina), in a recent interview with RadioRadio complained about the constant presence of Gregoraci, the too many questions about her. Like a "ghost" he can't get rid of.

On the other hand, it is also true that Pretelli threw some wood on the fire when, just a few weeks ago, in another interview with Casa Chi, speaking of the link with Gregoraci, he hinted that she had an alleged flirtation. waiting for her at the exit from the reality show. Which she promptly denied on Instagram, quite annoyed.

After leaving the House of the GF Vip, there were rumors of an alleged flashback between the showgirl and her ex-husband, the entrepreneur Flavio Briatore with whom she had her son Nathan Falco. Also this time, rumors denied and unfounded since the two have always said they have remained on excellent terms, especially for the sake of their son, without ever going beyond mutual affection and esteem.

As Elizabeth herself said: “The day a man arrives, I'll be the first to shout it out”. Meanwhile, she can be said to be lucky to have an admirer ready to amaze her with such a gallant gift. Who knows if we will have new clues about him later on. 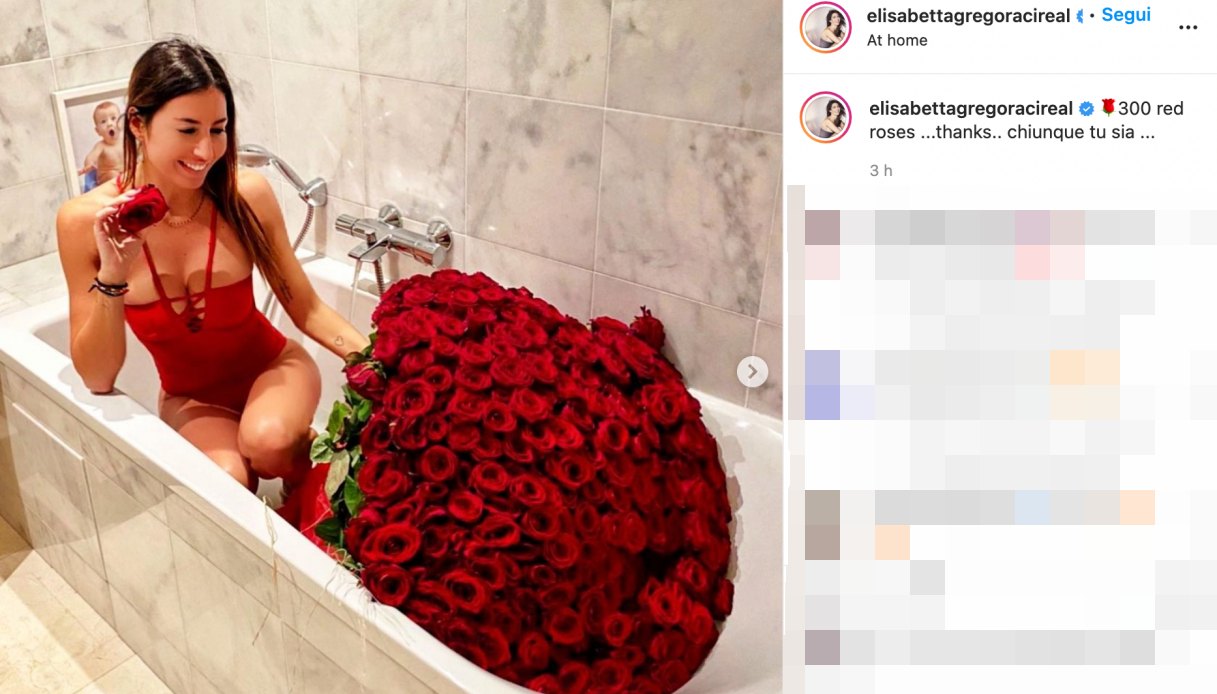 Elisabetta Gregoraci on Instagram, special gift from a secret admirer

Barbara Catucci
8415 posts
Previous Post
Sofia of Sweden, on Instagram new photos of her "splendid Princes"
Next Post
Which lipstick to choose and how to make it last a long time?