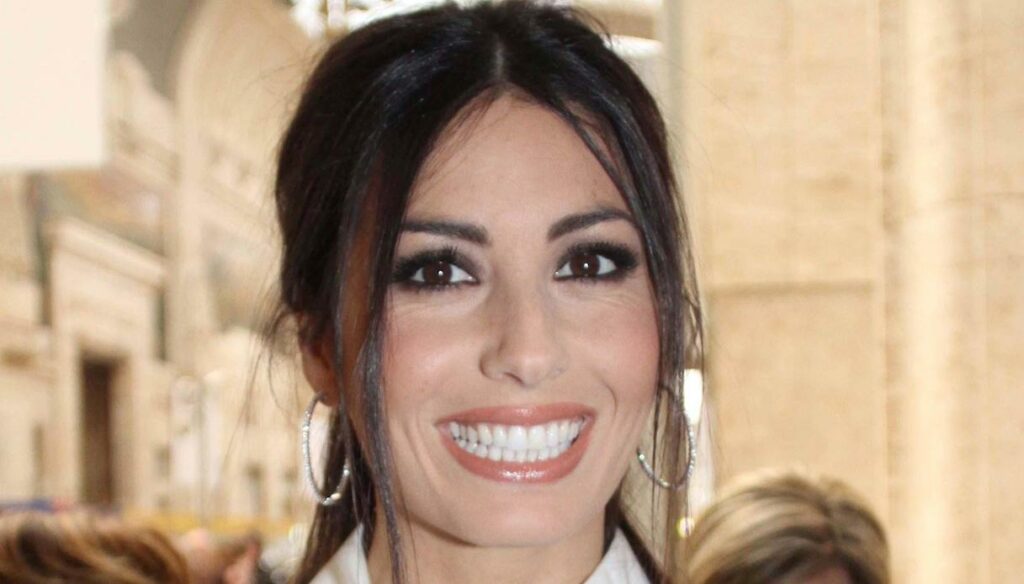 Who is the secret admirer who sent the showgirl 300 red roses? It would be an old acquaintance of his

The love life of Elisabetta Gregoraci continues to be at the center of gossip: to turn the spotlight on it for it was the showgirl herself, when recently she showed fans a huge bouquet of red roses.

The former gieffina had in fact published on her Instagram account some shots that showed the surprise of a secret admirer: "300 red roses … thanks … whoever you are …" she wrote, immortalizing herself in the bathtub and wearing a red swimsuit of the same color as the beautiful roses that were delivered to her. Impossible not to notice Gregoraci's emotion and smile next to the gigantic bouquet of flowers in the photos.

Elisabetta had made it clear that she did not know the sender of the roses, but thanked him for the very romantic gesture. Fans and gossip pundits alike have questioned the identity of this mysterious admirer. And it was the weekly Chi, who unveiled the name of this unknown suitor in the column "Chicche di gossip":

Who is the mysterious secret admirer who has long been sending hundreds and hundreds of flowers to Elisabetta Gregoraci? At first it was thought of Manuel, a well-known Paduan playboy entrepreneur; but he flatly denies it. All roads lead to his ex: Stefano Coletti.

Surely this name will be familiar to showgirl fans: the conductor of Big Brother Vip, Alfonso Signorini had often called into question the pilot from Monte Carlo, who had been paparazzi before entering the most spied on house in Italy in the company of Gregoraci.

After all, Elisabetta herself had admitted during a live broadcast that she met a boy named Stefano, without however clarifying the nature of their relationship. On the other hand, on more than one occasion the showgirl had confessed to having a special bond outside the Cinecittà loft, and the director of Chi had already thought on several occasions that it was just Coletti.

The two would have met in Monte Carlo, where he lives and is a professional driver. Blond, blue eyes and an enviable charm, Stefano Coletti would have conquered Gregoraci after the end of the marriage with Flavio Briatore, making her forget the eleven years of difference that separate them.

Barbara Catucci
7933 posts
Previous Post
Pretelli, because it ended with Ariadna: "I respected her choice"
Next Post
Echinacea: the natural ally for the well-being of the respiratory tract