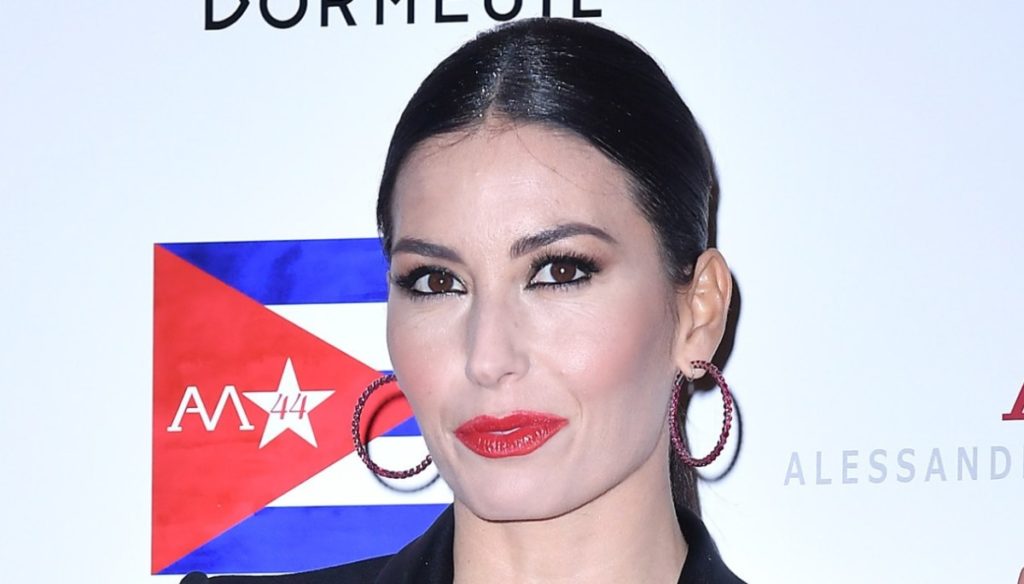 Is Gregoraci single again? According to the latest rumors, the showgirl is in crisis with her boyfriend. And a message appears on Instagram

Are Elisabetta Gregoraci and Francesco Bettuzzi in crisis? According to the latest rumors launched by the weekly Chi, the couple is going through a difficult period.

The love between the entrepreneur and the showgirl had begun shortly after the farewell to Flavio Briatore. The divorce, which arrived almost ten years after the wedding, and the numerous gossip about her love life, had pushed Gregoraci to keep the love story secret.

Between secret outings and romantic journeys, the two had fallen in love, deciding to come out of the closet only recently, with videos and photos posted on Instagram. The report, however, is already in crisis and, as revealed by the weekly Chi, the entrepreneur may have moved away. Owner of Pure Herbal, a company for which Elisabetta worked as a testimonial, Francesco has always remained in the shadows, always showing a certain intolerance to gossip while respecting his partner's work.

For some time, however, things would have changed and new tensions would have arisen between the two. Not only that: to trigger the gossip also a post appeared on Bettuzzi's Instagram profile that looks like a message addressed to someone.

"There comes a time in life when you become aware that the disgusting behavior of others can reach infinite levels – wrote the entrepreneur -. At that moment your nerves are entwined in a guerrilla tangle, but then thinking about it you realize that you already have a victory in your pocket: you are not like them! ".

Is this a farewell message for Elisabetta Gregoraci? Hard to say, given that both Bettuzzi and the showgirl refuse to talk about their relationship. Certainly Briatore's ex-wife is experiencing a period of great transformations, in the private sector, but above all in her career.

Recently, as Alfonso Signorini's weekly revealed, he decided to say goodbye to manager Lucio Presta to represent himself. In the meantime, the relationship with Flavio would be getting better and better for the sake of Nathan Falco, the eldest son of the couple who is now nine years old and is the pride of his parents. 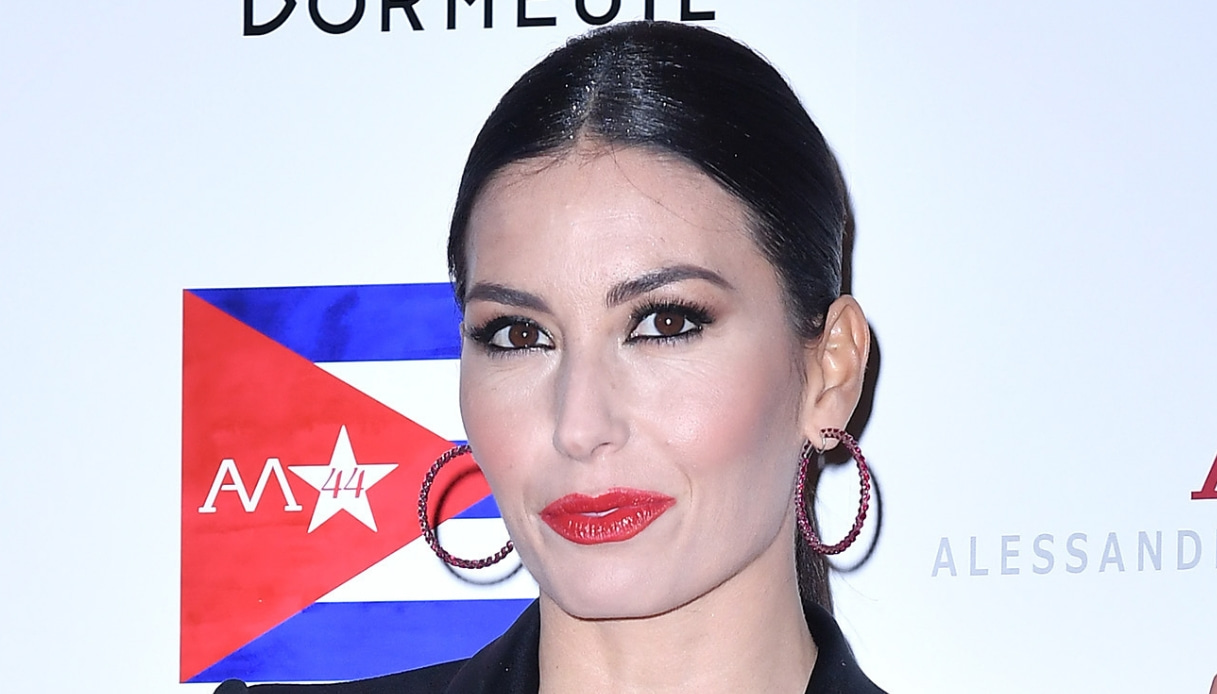 Barbara Catucci
11107 posts
Previous Post
Clooney wedding: George did not want the Afflecks because "lousy"
Next Post
How to manage anger without hurting others (or yourself)