Elisabetta Gregoraci, Nathan Falco goes back to school: the dedication on Instagram 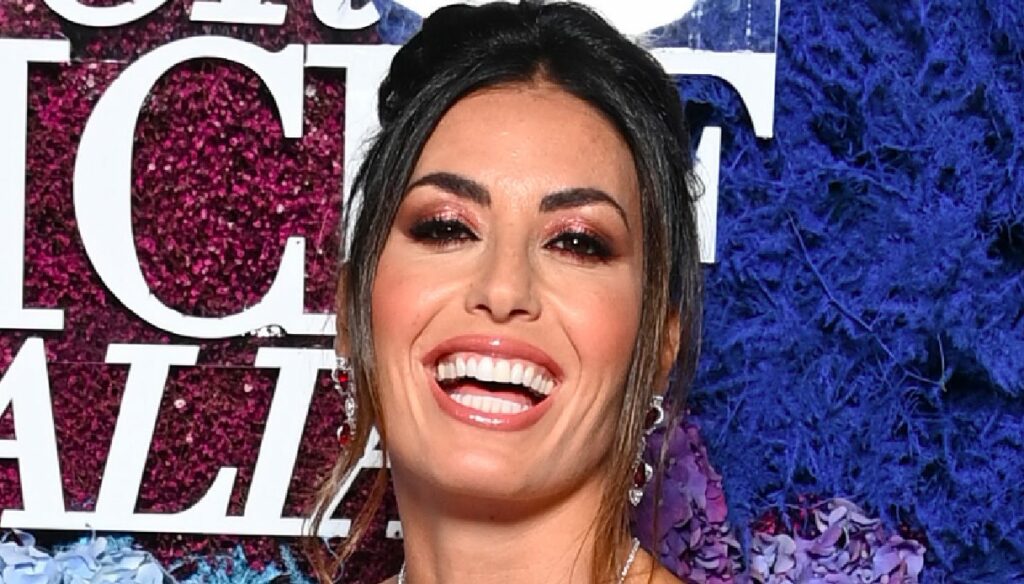 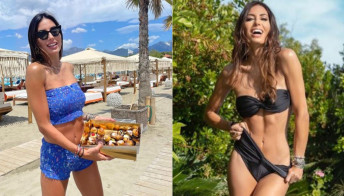 After a summer dedicated to relaxation and family, the time has come for Elisabetta Gregoraci to go back to everyday life, as well as for her son Nathan struggling with going back to school.

The presenter and former contestant of Big Brother Vip shared on Instagram some shots of her pupil's first day of class, which she herself wanted to accompany.

“Good luck my love for this new school year !! Commit yourself and never lose the desire to smile and learn, your mom ”, he wrote in the caption that accompanies the photos.

Floral dress with skirt above the knee and mustard slippers, Elisabetta always has an impeccable style and even on this day of return to the routine she was no less. Nathan instead wears a blue polo shirt and Bermuda shorts and seems to look more and more like his father Flavio, despite having the intense eyes of his mother.

And her parents' relationship was still at the center of the gossip of this fiery summer, which saw Gregoraci and Briatore spend some time together in Costa Smeralda, Sicily and Campania. There are many shots shared by the ex couple with their son, including a boat trip, a swim in the sea and an afternoon walk. And precisely for this reason the complicity shown by Eli and Flavio appeared too marked, to the point of rekindling hopes for a return of the flame.

From the pages of Today, however, the showgirl categorically denies the hypothesis that the passion between her and her ex-husband could rekindle: "We love each other profoundly based on esteem and mutual respect, but nothing more," she said.

The two were married for about ten years, until their farewell, arrived in 2017. Between them, however, there has never been a real detachment: they both live in Montecarlo, a few meters away from each other. the other and both have no longer had stable relationships after the divorce.

Elisabetta lived a short love affair with Francesco Bettuzzi, after which she refused several suitors: from Pierpaolo Pretelli, met at the GF Vip to Stefano Coletti, a young driver from Montecarlo, up to Francesco Zangrillo. 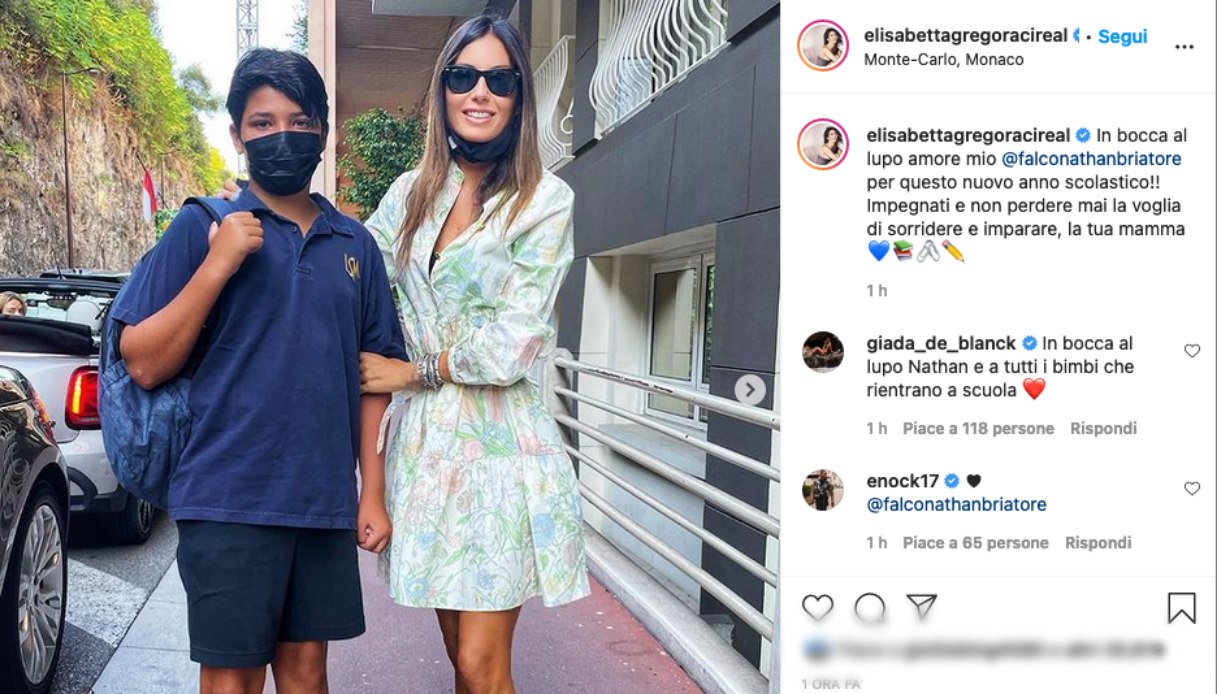