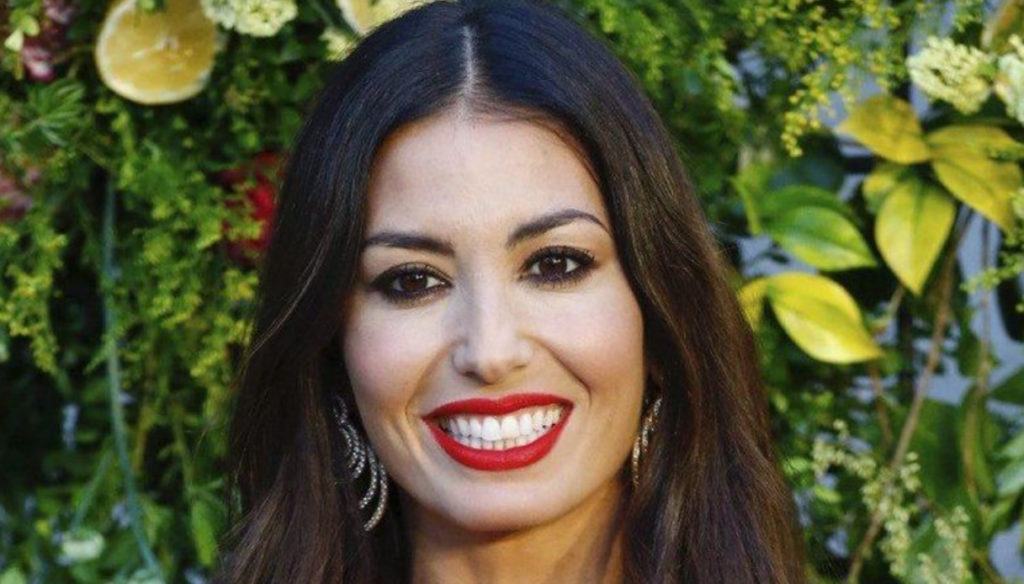 Elisabetta Gregoraci remembers the Venice Film Festival and packs her bags for the GF Vip. There is now very little time left for the show hosted by Alfonso Signorini and the showgirl is looking forward to this adventure. In the Instagram Stories, Elisabetta has published some videos in which she chooses the outfits she will show off in the Cinecittà house.

"It will be a class trip with high school mates, an adventure to be faced with the spirit of a teenager – he told the weekly magazine Chi some time ago -. It is a moment in my life when I decided to allow myself a little escape. They've been courting me for this type of program for many years, maybe a dozen, and I've always said no. This year I accepted mainly for one reason, which is Alfonso Signorini. His Gf Vip is not just a reality show, but it is a great variety where the competitors can get naked without fear. And I want people to know me for who I am. I'm doing it a bit thanks to social media, but in a program like this I can do it at 360 degrees. And without filters ".

In the videos, Gregoraci smiles and jokes, ready to live a new adventure in the reality show hosted by Alfonso Signorini. The showgirl's “yes” came after a long negotiation and after Elisabetta had given up on the show several times. "Flavio, I must tell the truth, at first he was a bit perplexed", he revealed, speaking of ex-husband Flavio Briatore. The two have been linked for over ten years and, despite the divorce, they are still very close for the love of their son Nathan Falco.

“I enter the House as a single – he added -, but I do not exclude that I can fall in love even if it would not be the best, but it would be foolish to exclude it because it would mean taking away from life the possibility of surprising you. In recent years, love has hurt me a little, but I am someone who lives for this feeling, it is the engine of our life and I want to get excited again. I was able to suffice but, if the right man were to arrive I would be happy, I want to be loved ".

Barbara Catucci
4821 posts
Previous Post
Barbara D’Urso discovers her legs at 63: the photo on Instagram is splendid
Next Post
Who is Isabel Preysler, the beautiful ex-wife of Julio Iglesias