Elisabetta Gregoraci returns to live with Briatore and he confesses 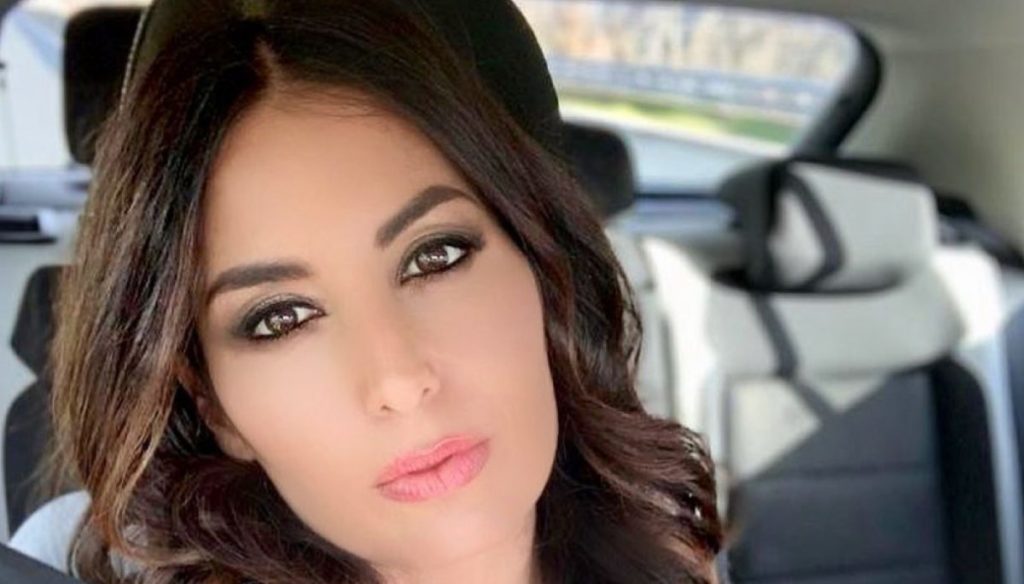 Elisabetta Gregoraci and Flavio Briatore return to live together, rekindling the gossip about a possible flashback. The two broke up a few years ago, announcing the divorce after almost ten years of love and a son, Nathan. In fact, however, they never broke up and their bond continued to be solid and indestructible.

A solid relationship and a feeling of affection that never went out, even when it was tested by other people. The entry on the scene of Francesco Bettuzzi, who was engaged for some time with Gregoraci, or Taylor Mega, did not spoil the bond between the ex-spouses. Today Elisabetta and Flavio are more united than ever, so much so that someone is already talking about a flashback.

According to those who know them well, Briatore would never have stopped loving his ex-wife and would have been trying to win her back for some time. You have always denied sentimental implications, saying that the good relationship with the entrepreneur would have been created for the sake of Nathan, their only child. Despite this, she returned to live under the same roof as her ex-husband, as Flavio himself revealed in an interview with Corriere della Sera.

“I am in Montecarlo – said the manager -, I am much more with my son Nathan Falco, who is 10 years old. Elizabeth is also here, we enjoy it ”. Briatore has revealed that he is spending a lot of time at home with his former partner and son Nathan who will one day take his place at the helm of the empire he built. "What do I tell Nathan? That he is very lucky, that not everyone has his chances, there are those who live in 40 square meters – he said -. It is important to explain his values: I have made much more effort than he does, but he will still have to do his best. Apart from that if he is not up to it, there will be those who control it. "

Meanwhile on Instagram Gregoraci continues to tell her days with Briatore. Between pizza dinners, homework with Nathan and a few hours of sunshine on the terrace. The showgirl seems particularly radiant in the last period and many ask her on social media if the merit belongs to Flavio. She doesn't answer, but her smile is worth a thousand words.

Barbara Catucci
11963 posts
Previous Post
GF Vip, the best and worst of the season
Next Post
Training at home: 7 objects to transform the living room into a gym