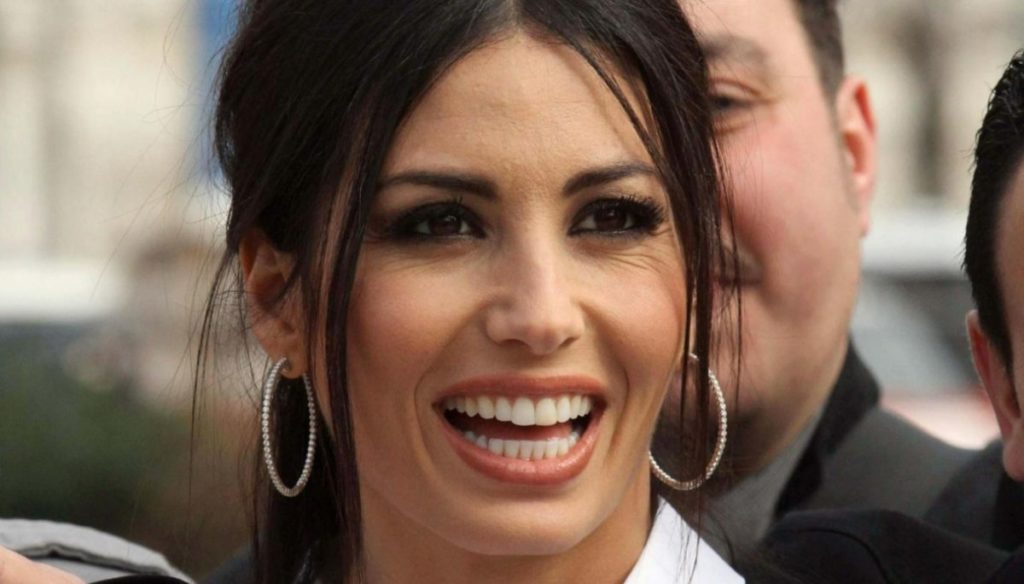 Elisabetta Gregoraci disappoints Flavio Briatore and returns to the arms of Francesco Bettuzzi.

The love story between the entrepreneur and the showgirl seemed to have come to an end, but these days there was yet another twist in Elizabeth's love life. In fact, Gregoraci was paparazzi at the airport with her former partner, ready to reach Lampedusa. A dream vacation that both have documented on Instagram, between splendid backdrops and breathtaking views.

A few months ago the report had come to an end and Bettuzzi had not missed the digs, which on social media had spoken of a "third wheel". According to the gossip to bring to the end of the love story would have been the rapprochement between Briatore and Gregoraci, which took place after the divorce for the sake of his son.

A closeness among the former that Bettuzzi would not have liked at all, so much so as to distance him from Gregoraci. Now, however, the serene seems to have returned between the two, with all due respect to Flavio Briatore, who commented on the rupture in a very particular way on Novella 2000. "Everything will be much simpler," he said. To love and to love Falco. That is our first goal ".

A statement that came after the gossip about an alleged flashback among the ex. Both Briatore and Gregoraci made it clear that they would not return together, but reiterated the affection and mutual respect, but above all the desire to give serenity to little Nathan Falco, their only child.

This summer Elisabetta and Flavio spent their holidays together between Sardinia and Capri, of the entrepreneur and creator of the company Pure Herbal no trace to date. In the images published on Diva and Donna the two lovers get ready to leave with bags and suitcases. The agreement is very strong and it is clear that love is back. It is not known what happened, but Elisabetta's smile on Instagram as she dives into the crystal clear waters of Lampedusa seems to tell a love that is once again strong and passionate.

Barbara Catucci
11942 posts
Previous Post
Sedentariness causes the death of 88,000 people a year in Italy
Next Post
Make up, now it's a thing (even) for men