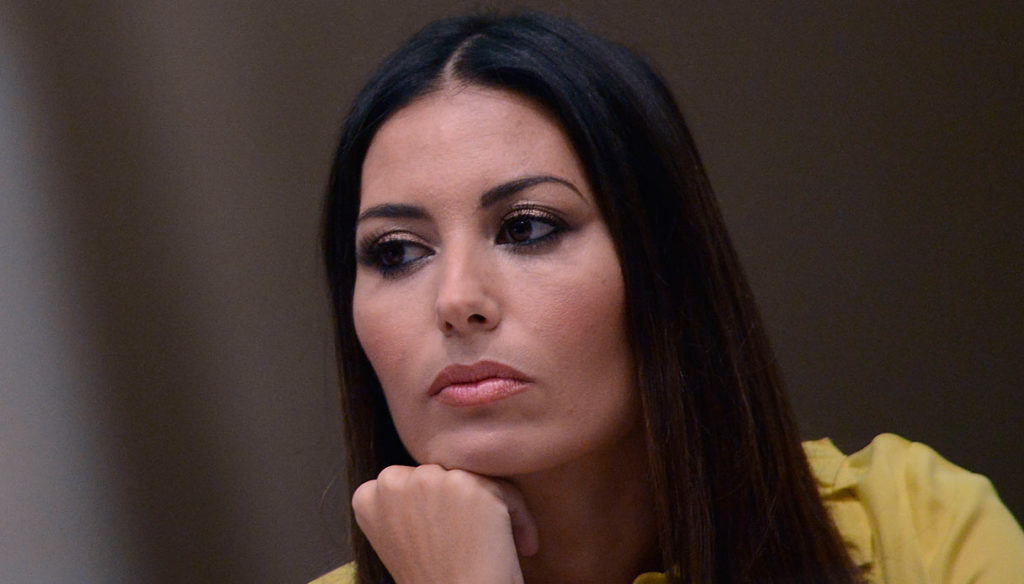 Flown to Dubai for the holidays, Elisabetta Gregoraci wanted to amaze her fans with a particular photo. But something went wrong

During her holidays in Dubai, the splendid Elisabetta Gregoraci thought of making a pleasant surprise to her fa: she just wanted to be a nice photo – and actually it did very well – but it caused some small problems for the showgirl, who got injured.

Fresh from the difficult experience at Big Brother Vip, from which she left only a few weeks ago, Elisabetta Gregoraci is enjoying the warm sun of the Arab Emirates these days, on a five-star holiday in the company of Flavio Briatore and his son Nathan Falco. After suffering a lot for the lack of her loved ones, a recluse inside the most spied on house in Italy, the Calabrian showgirl decided to dedicate all her time to her family. And so she spent some very happy Christmas holidays with them, demonstrating a renewed harmony with her ex-husband.

Then, after celebrating the New Year in front of the GF Vip cameras, she flew to Dubai to reach Flavio and Nathan again, as evidenced by the social media. On his Instagram profile, among splendid photos that testify all his joy to be next to his dearest loved ones, a decidedly particular shot appears. Elisabetta Gregoraci in fact wanted to exaggerate, letting herself be immortalized in a bikini while leaning on a palm upside down.

In the caption, it is clear what really happened: “Upside down. Result of the photo: arrival of the doctor, abrasion to the right calf, hand wrapped and several pleasant cuts on the back. Happy Epiphany to you all! ”. In short, a trick that cost her a bad quarter of an hour, when Gregoraci relied on the expert hands of a doctor to heal the small wounds she caused.

Then, among her Instagram stories, the showgirl explained what happened better: "No guys, I wanted to do something nice and I practically crashed into a palm tree". Fortunately, it is only a small injury with irrelevant consequences, just a nice band-aid on the hand and a little hydrogen peroxide here and there, to disinfect the cuts on the back and calf.

Despite the accident, Elizabeth's vacation continues in a great way. He is having wonderful days in Dubai, and the love story with Pierpaolo Pretelli inside the GF Vip seems only a faded memory. But no flashback with Flavio Briatore, as she herself confessed: a very strong relationship of affection remains between them, but the love has now died out.

Barbara Catucci
11494 posts
Previous Post
GF Vip, Walter Zenga replies to the words of his son Andrea on Instagram
Next Post
De Martino breaks the silence on the farewell to Belen: "It was not a failure"