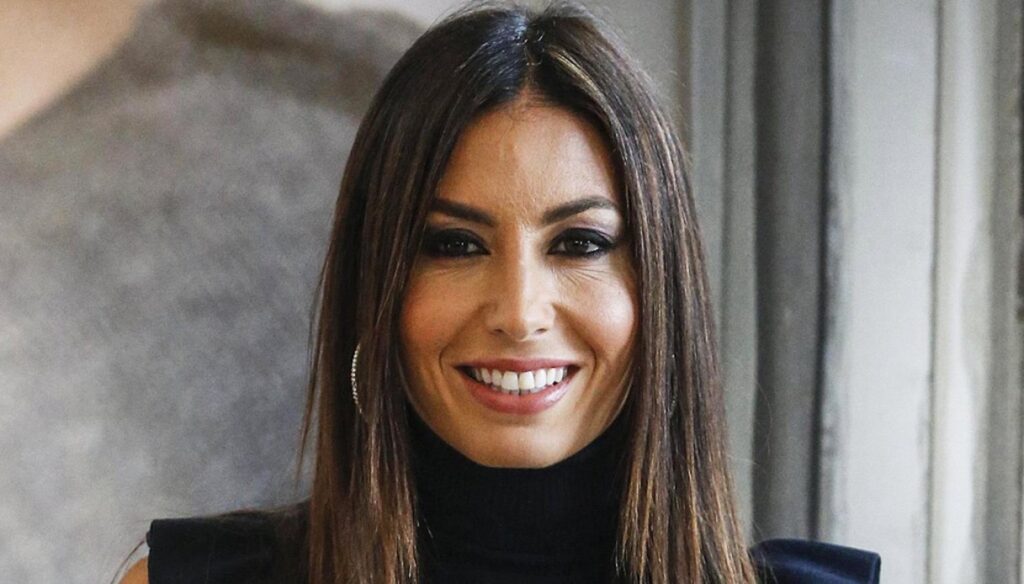 Elisabetta Gregoraci became a "godmother by chance" during the closing evening of the World Ski Championships, which were held in Cortina. All thanks to a chance meeting with an old friend of his, Alessandro Benetton: the entrepreneur immediately wanted her by his side on this special occasion.

The photos, published exclusively by the weekly magazine Chi, immortalize Elisabetta Gregoraci in the company of Benetton, while both are busy taking part in the event of the final day of the World Ski Championships. The showgirl found herself in these hours in the splendid setting of the Ampezzo Dolomites, on vacation with a friend of hers. When Alessandro Benetton, president of the Cortina Foundation and his longtime friend, discovered that Gregoraci was right in the place where the ski competitions were taking place, he didn't think twice.

The entrepreneur immediately got in touch with her, to invite her to the closing of the Championships. And Elisabetta, for her part, readily accepted: as the magazine reveals, the two had lunch together with the organization's staff at the Tofana Lounge, then went on a nice tour of the structures where the World Cup was held this year. ski. Thus, in a completely improvised way, Gregoraci became the "godmother by chance" of this event.

It was a beautiful moment of leisure for the showgirl, who has been quite busy in recent months. After participating in the latest edition of Big Brother Vip, voluntarily leaving the house just before Christmas to avoid having to spend the holidays away from her son, she was often a guest in Alfonso Signorini's studio. And between one episode and another, she allowed herself a few days of relaxation in Dubai together with her ex Flavio Briatore.

In these hours, Elisabetta Gregoraci has returned to the center of attention. On the one hand, precisely because of its presence in Cortina on the closing day of the 2021 World Ski Championships, a highly anticipated event for thousands of sports lovers. But the beautiful Calabrian presenter will also be the protagonist of the new episode of Le Iene Show, due to a funny joke that was organized at her expense – with the collaboration of her sister Marzia and ex gieffini Matilde Brandi and Francesco Oppini. 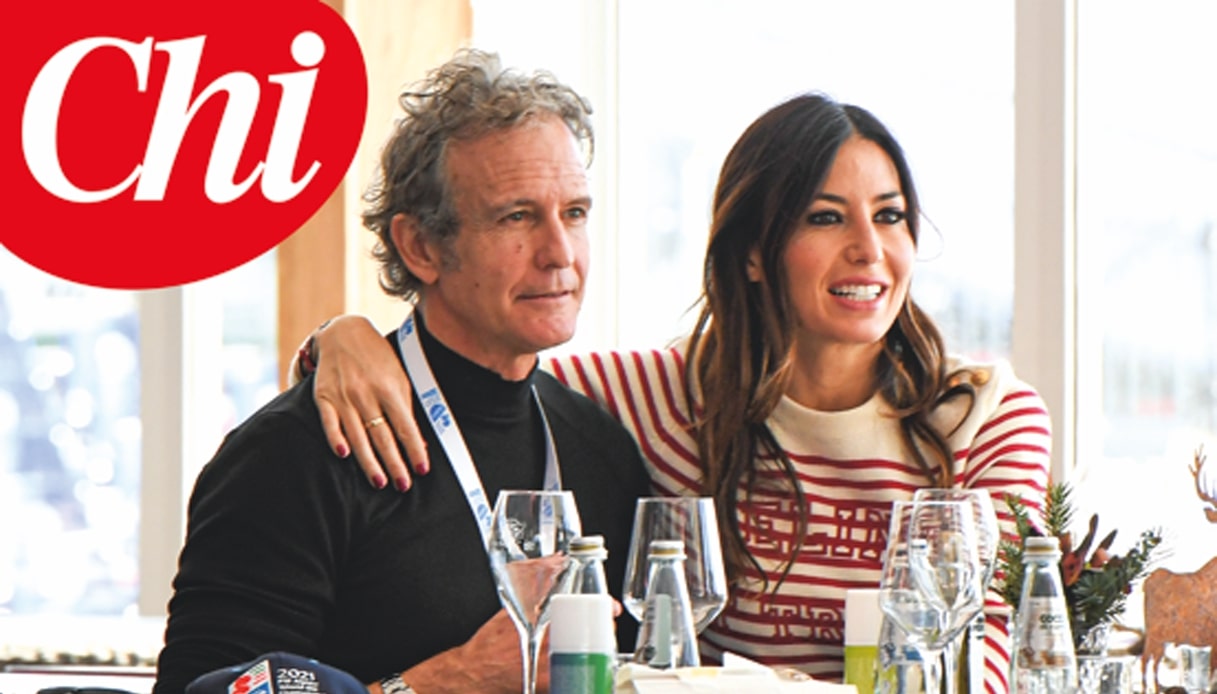 Barbara Catucci
7277 posts
Previous Post
Every morning, Amadeus confesses about Sanremo and the women of the Festival
Next Post
What is Love Island, the new program conducted by Giulia De Lellis