Elisabetta Gregoraci, the revelations of Mino Magli, her alleged ex, about Flavio Briatore 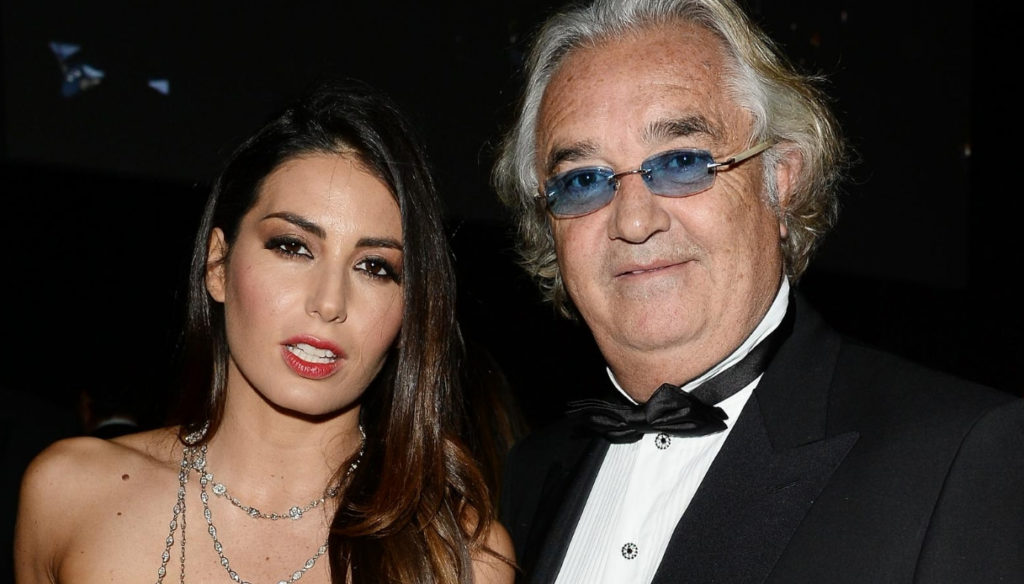 On Live – It is not the D’Urso speaks Mino Magli, alleged ex of Elisabetta Gregoraci who has revealed some background on the link between the showgirl and Flavio Briatore. The model and manager have been linked for several years and have a son, Nathan Falco. After the divorce, relationships did not stop and Briatore continues to be a fundamental figure in Elizabeth's life.

It was she herself who revealed it in the GF Vip House, where she also recounted the difficulties experienced during the marriage, the loneliness and some choices she never forgave her ex-husband. If in the Cinecittà loft, Gregoraci got very close to Pierpaolo Pretelli, out of the reality several of her exes have decided to tell their version of events. A few weeks ago it was Francesco Bettuzzi, a former partner of the showgirl, who spoke with whom he lived a love story after his divorce from Briatore.

In the last episode of Live – It's not the D’Urso, Barbara decided to host Mino Magli. The man claims to have had a relationship with Elizabeth until her meeting with the entrepreneur, who later became her husband. "We met in 2001 for a photo shoot – explained the man – we went on until 2007. Ours was a good relationship, open, there was nothing to hide and many always saw us together". Magli during his interview also spoke of the presence of a contract stipulated between Briatore and Gregoraci. "In 2005 he told me that he should have made a trip to Kenya where Flavio Briatore was – said the man -, he had to go there because it is important for his life and career. I was expecting her to come back for her birthday, I was dazed, I didn't understand and wanted to talk to her, but she just gave me this letter in which she explained what was happening and told me about a contract she had, I think, with Briatore. Their story would serve for his future and career. We could not see each other as before, but our story continued until 2007, until I understood that the story would be over ”.

Barbara Catucci
5879 posts
Previous Post
Mourning for Mara Venier, goodbye to Gianni Dei. The message on Instagram
Next Post
How does the neck and face biorevitalization work