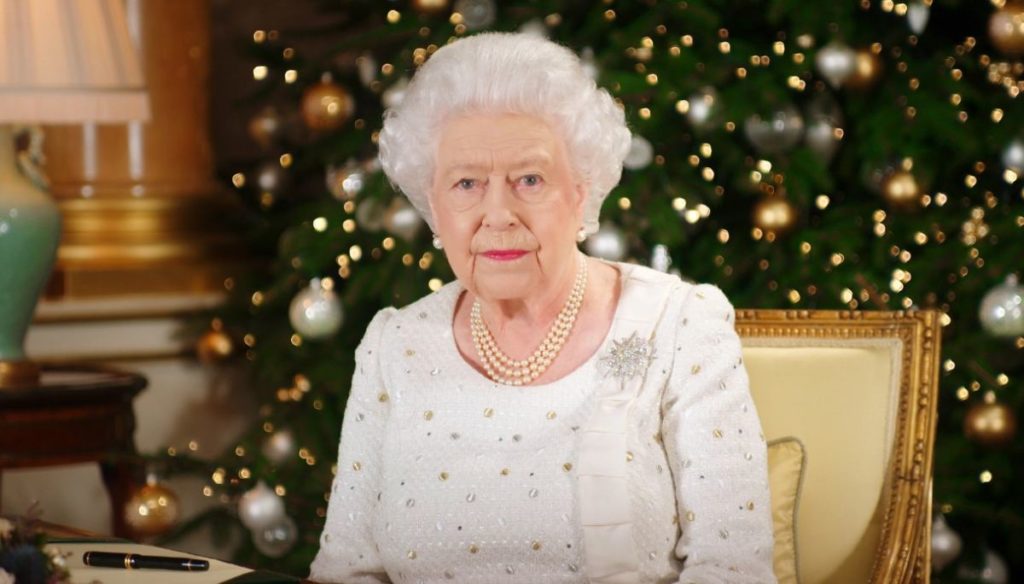 Christmas is approaching and even the royal family is preparing to celebrate it, obviously following precise rules. By now we know that Elizabeth II leaves nothing to chance, even during the holidays.

The Sovereign for years at Christmas always makes the same gift to its employees. Over 1,500 people work in Buckingham Palace, who are honored with a small present from the Queen herself, who chooses the Christmas holidays to thank them for their work. What do gardeners, secretaries, cooks and servants receive each year? Simply a voucher to be used in major UK stores.

Each ticket has a value of 25 pounds and can reach a maximum of 35 based on the seniority of the employee. A generous gift, but not too much, which once again demonstrates the majesty of His Majesty, who has always shown himself to be a rather frugal woman, careful not to hurt the sensitivity of the less unlucky subjects, squandering public money.

No coincidence that Elizabeth II has established a strict rule also regarding the gifts that members of the Royal Family exchange with each other. Expensive and sought-after gifts are banned, under the Christmas tree only funny gifts, goliardic and irreverent, but above all super low cost should be wrapped.

Lady Diana knows it well, and several years ago she was scolded by the Queen because she had given cashmere sweaters to everyone, finding herself, as a present, by Princess Anna, respectful of tradition, a toilet paper roll holder. On the contrary, Meghan and Kate have always followed the will of the Sovereign, choosing gifts that show their ironic and funny side.

Last year Kate Middleton won William's grandmother with a jam made with her own hands, while some time ago, when Harry was still a bachelor, to make fun of him he had given him a kit to build his ideal girlfriend. When she was invited to Sandringham for the first time to spend Christmas with the Royal Family, Meghan used all her fantasy to surprise sister-in-law, grandchildren and of course the Queen.

The latter gave a soft toy that sings, while William received a hat with a thick red hair: a way to joke about his hair loss. More irreverent Harry, who dared to donate to his grandmother a shower cap with the words "Ain't life a bitch" that is "Life is not a me ** a".