Elizabeth II, the abdication hypothesis and the future of the Crown 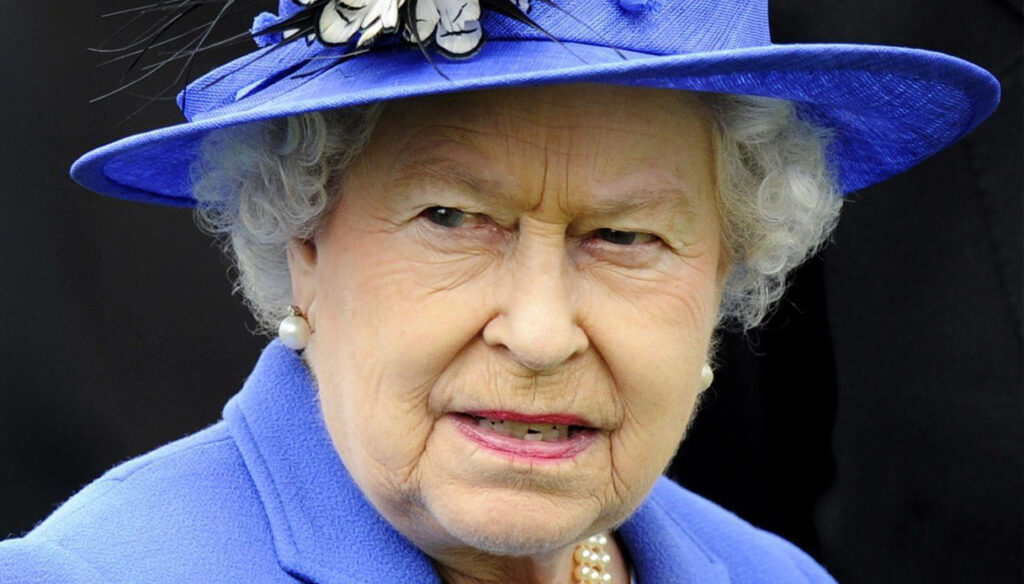 After the death of Prince Philip there are those who believe that the Queen can step aside and leave the throne, but court experts think differently

In her almost 95 years of life, Elizabeth II has experienced many difficult moments: from the death of her father George VI to the loss of her beloved sister Margaret. But the disappearance of Prince Philip is perhaps the greatest pain the Queen has to face because a part of her is gone, her lifelong companion, her most trusted confidant, her closest friend, the father of her children. .

The man who conquered her when he was only 13 years old and who since that moment has not been able to get out of his mind and heart, so much so that he is able to go against most of the family to be able to marry him (See here the photos of the them over 70 years together). Now that the Duke of Edinburgh is no longer there, many think that the time has come for the sovereign to step aside, to abdicate in favor of the eternal heir to the throne Charles, as has been rumored periodically for years.

And instead, those who know the Queen well argue that this hypothesis has never been taken into consideration, even in these dark days in which she lost the love of her life, the one who was next to her, always a step back in her 69 long years of reign.

The court experts, in fact, are convinced that not even this mourning will be able to dissuade Elizabeth from completing her mission: "It is a work for life", she said some time ago, hinting at what sense of self-denial she lived her condition of guide for his people and his country.

"I can assure you that the Queen will not abdicate," historian Hugo Vickers told Reuters news agency. "It is evident that the Queen is in good health and hoping for good luck will continue to be the sovereign for as long as possible," he concluded.

After all, Her Majesty has always put the good of the Crown before her desires, which has proved her painful choices and often discussions with her dearest affections, but this is how she has always interpreted her role, with unconditional respect and devotion. This is why even in the last days, when Prince Philip was ill and with a pandemic that continues to claim victims, Elizabeth II continued to work and carry out her duties.

According to observers, part of the reasons that push the Queen not to give up the throne are to be found in the way in which she herself became sovereign: when she was born, in 1926, she was not expected to become the monarch, but the abdication of her uncle. Edward VIII in order to marry Wallis Simpson started a deep crisis for the Crown and forever upset the fate of the Windsors, radically changing the line of succession to the throne, with George VI called to become King and Elizabeth II destined to to become Queen when she was only ten years old (destiny that would have been fulfilled at the age of 25 on the premature death of her father).

And it is precisely in one of her first public speeches, the one in South Africa that the Queen clearly expressed what her way of living the task entrusted to her would be: "I declare before all of you that my whole life, short or long, it will be dedicated to your service and to the service of our great imperial family to which we all belong ”. A promise reaffirmed not so long ago, on the occasion of the 60th anniversary of the accession to the throne and also on that occasion, when the newspapers speculated that the abdication was close, the court sources assured: "For life means for life".

Elizabeth II's is a bond for life, as strong as her love for Philip, which lasted a lifetime and which only death could break.