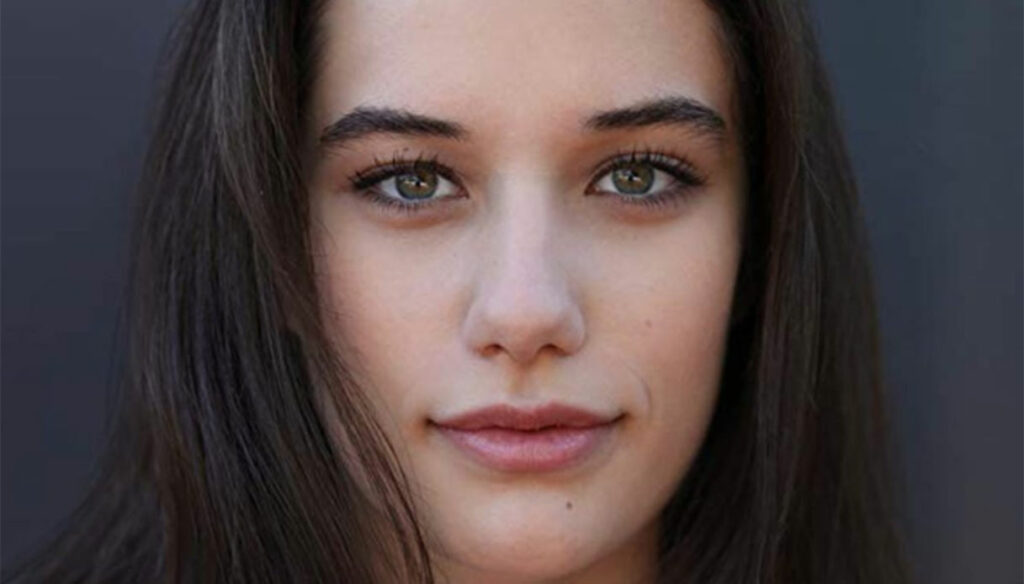 Ella Travolta, daughter of John, debuts in music with the single “Dizzy”, one year after the death of her mother Kelly Preston. And with dad’s blessing

Ella Travolta, the beautiful daughter of John Travolta and Kelly Preston, who passed away in July 2020 of cancer, made her musical debut with the release of her first single “Dizzy”. With a lot of fatherly blessing. “I’m so proud of you Ella, it’s great.”

Ella Travolta, from cinema to music

Ella Bleu, born in 2000, is the second child of John and Kelly, born after Jett, the first child suffering from Kawasaky syndrome and who died in 2009 at the age of 17, and before Benjamin, the little one of the house, born in 2010. The girl , who is very reminiscent of both mom and dad, of an almost ancient and very sweet beauty, as well as being an actress (“Daddy Sitter”, “The poisonous rose” and the recent “Get Lost”) has always declared that music is a great passion of hers.

Ella Travolta, the excerpt of her first single “Dizzy”

In these days, Ella has posted a video on her Instagram profile in which she can be seen singing the first lines of “Dizzy”, and duet with dad John.

“It’s been a long time, but I’m still that weird 14 year old girl in my heart and I love this song .. I hope you like it,” Ella wrote alongside the video.

In addition to her dad’s enthusiasm, Ella’s video garnered a lot of supportive comments from not only fans, but musician friends as well. Like Motley Crue drummer Tommy Lee, a close friend of Travolta who wrote “a super HIT !!! WHAT A SHOT !!!!!!! “. 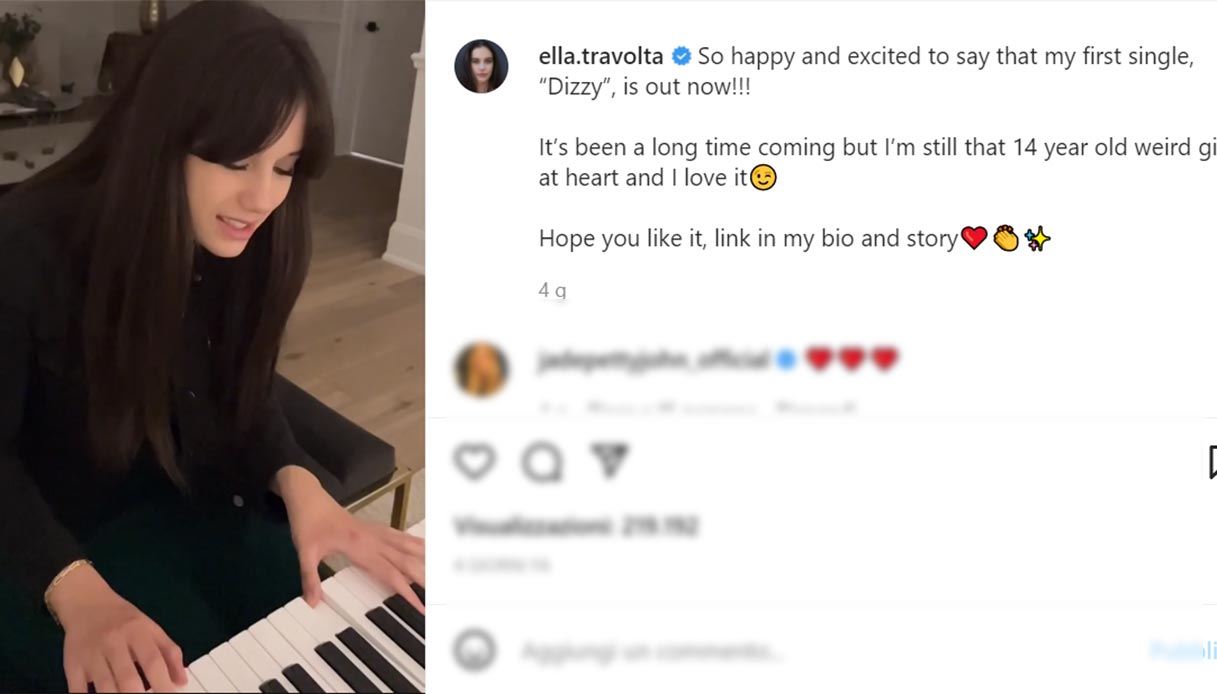 Barbara Catucci
11942 posts
Previous Post
Vittoria Puccini and Alessandro Preziosi, because they broke up
Next Post
Has Alessandra Mastronardi cheated on Ross McCall? She makes it clear