Elle Macpherson naked at 56: The Body is still the most beautiful 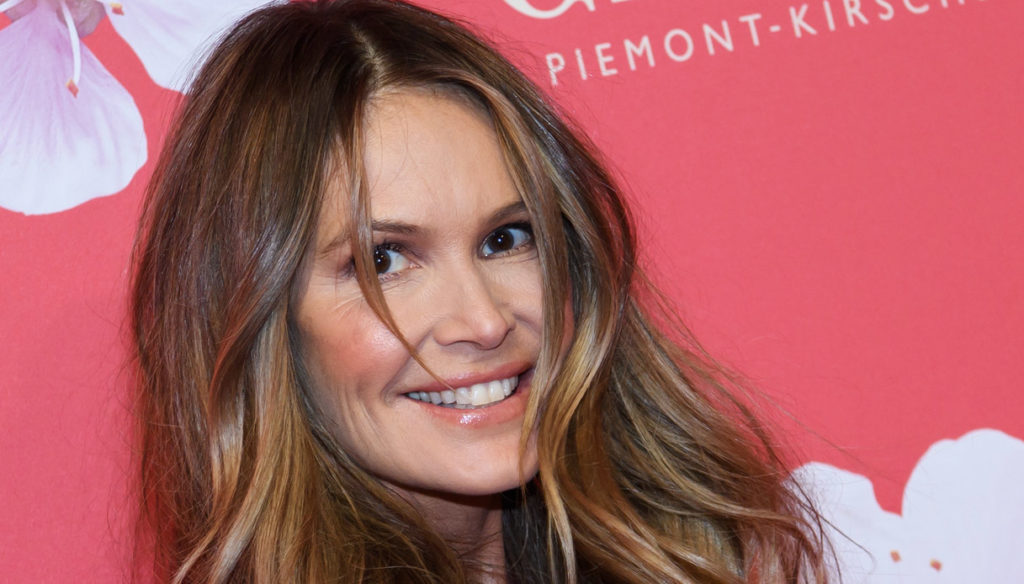 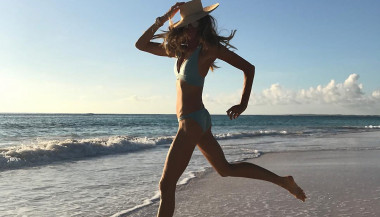 The nickname The Body is still deserved now: Elle Macpherson, 56, is still a goddess.

Among the super models of the nineties she is known since the beginning for the perfect physique, a body that is still amazing today. And she showed it naked in one shot on Instagram. A photo that portrays her in black and white, while she sips a drink and holds in her hands (in a strategic way to cover the private parts) a copy of Financial Time. Coffee? No, a drink developed with the supplement company of which she is co-founder.

Born in 1964, Australian, in March she will blow out 57 candles, but the passage of time is almost invisible on her: a natural beauty, with a statuesque physique and very long legs. The proportions of her body are perfect, 182 cm in height by 92-62-89, and have allowed her to bear the nickname The Body, which was given to her in 1989 by Time. The career in fashion was very long and started early: at just 17 years old. In her curriculum she boasts covers on the major fashion magazines: from Vogue to Elle (of which she was the face for practically six years in a row). Not to forget those on Sport Illustrated (five), Time (one with the title “The big Elle”) and Play Boy.

And then the fashion shows and cinema, in addition to the role of testimonial for numerous brands. In short, a profitable career, which continues today, as happened to other supermodels of his time.

Today Elle Macpherson is also a successful entrepreneur: she founded the Elle Macpherson Intimates line of underwear and is one of the co-founders of the company that produces WelleCo natural supplements. On his Instagram profile he appears in many shots showing a natural beauty that seems to never fade, but rather improves over time.

Superpowers? Apparently a lot is due to a super Elixir accompanied by an alkaline diet that he has been following for years now. The Body is not afraid of the passage of time and on the occasion of its 55 years it has stated that it has never made use of retouching. Among the secrets of its beauty, in addition to a careful and healthy diet, also a lot of sport. And from the photos that portray her we can say that her lifestyle works. 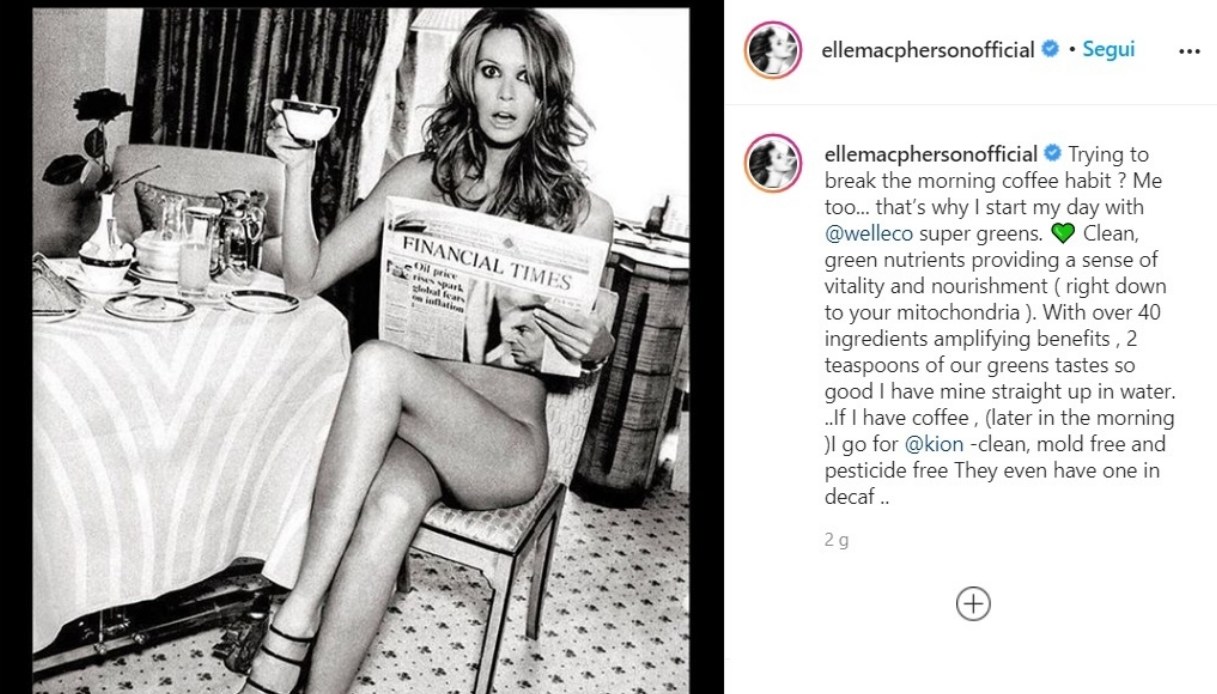