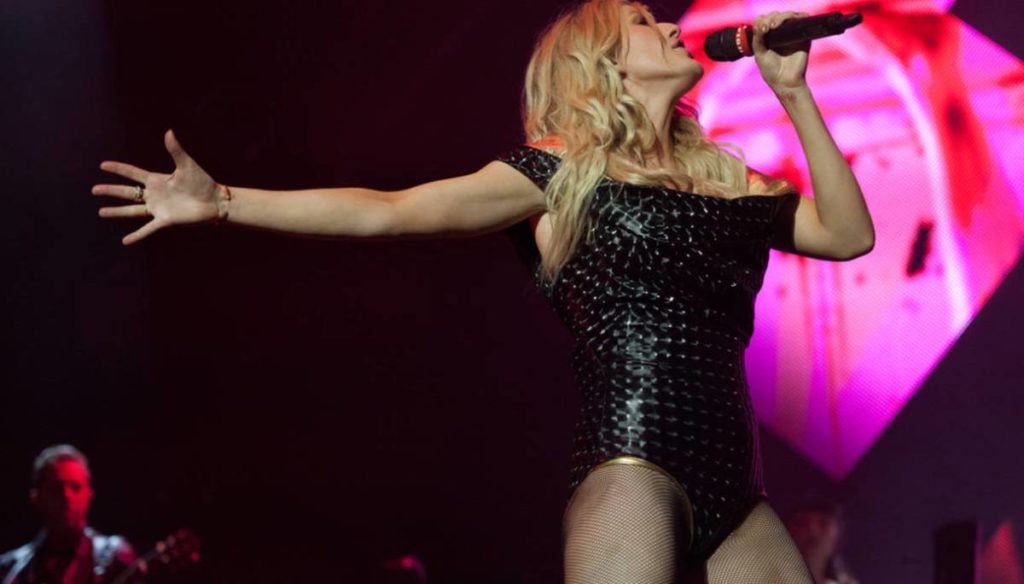 Ellie Goulding, British singer-songwriter known all over the world, will be the foreign guest of the Sanremo Festival 2016: this is who she is and how she is achieving success

Sanremo Festival 2016, among the super guests there is Ellie Goulding, British singer-songwriter and singer who in recent years has achieved countless successes and who, day by day, is increasingly appreciated for her music. But who is Ellie Goulding really?

At the registry office Elena Jane Goulding, the singer was born in 1986 in Hereford, in the United Kingdom. He began to enter the world of music at the age of fifteen writing songs, and later, in college, he became interested in electronic music, where he was noticed by what became his manager. This seems the story of a normal singer, but Ellie Goulding, a guest of Sanremo, in a few years has managed to climb the charts of the best-selling singles, and this thanks to her skills.

In 2009 Ellie Goulding made her debut with the first single Lights, and at the same time she dedicated herself to the creation of covers of famous pieces such as Elton John's Your Song; is then chosen by the myth Katy Perry for the opening of her concerts: in short, a truly ingenious way to make yourself known! After the elaboration of other musical pieces, the young Englishwoman finishes at the top of the charts with the song Burn, worldwide success of the summer of 2013. She then collaborates in the creation of numerous soundtracks, such as those of the Divergent films, Hunger Games and Breaking Dawn, all great cinematographic successes appreciated above all by a young audience.

Despite his young age, Ellie Goulding totally hits the target with the single Love me like you do, the main track of the soundtrack of the famous film Fifty Shades of Gray: the single reaches the top of the musical charts of thirty-three countries just after a few weeks of rotation on radio and the single most listened to streaming of the period. Obviously, the fame of the film has greatly influenced the spread of this song, considered fantastic by fans; in addition, Love me like you do also received positive notes from music critics.

In short, Ellie Goulding, a guest in Sanremo in a few weeks, will be a prominent point of the well-known Festival, attracting guests and many young people.