Elliot Page, first trans man on the cover of Time: "I couldn't look at myself" 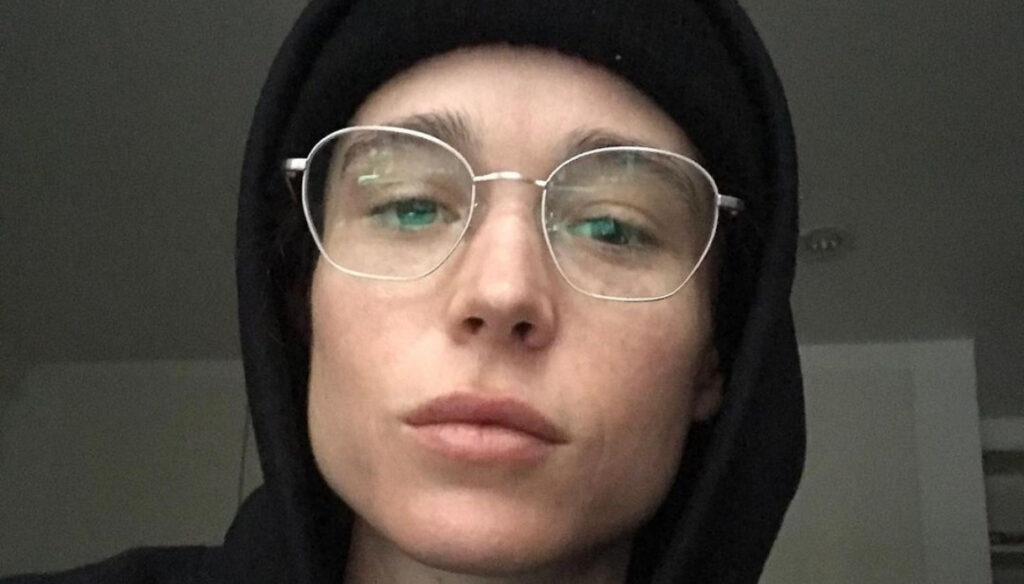 After announcing he is transgender last December, Elliot Page breaks the silence in a long (and beautiful) interview with Time

It's been three months since Elliot Page announced to the world that he was a trans man. It was December and the actor had entrusted his decision and the desire not to hide anymore on social media. Now Time dedicates the cover of its new issue to him, out on Friday 19 March and for the first time Page has the opportunity to open up and share his journey.

"With deep respect for those who came before me, gratitude for those who supported me and great concern for the generation of trans young people we all need to protect, please join me and disparage anti-trans legislation, hate and discrimination in all its forms ”, he writes on Instagram proudly showing the photo that portrays him on Time.

It is the first time that the American magazine has dedicated the prestigious cover to a trans man, a choice that follows in the wake of what has already been done with actress Laverne Cox, the first trans woman to appear on the cover in 2014. The reason is obvious: there is an increasing need for inclusiveness and rights and the example of a famous face can be of help to many, to stir up consciences and inspire something good.

"I felt a feeling of real excitement and deep gratitude for having arrived at this point in my life," Elliot explains during the interview talking about the anxiety and fear experienced for years at the idea of ​​exposing oneself and publicly telling the his feelings.

“I'm happy to get back to acting now that I am completely who I am, in this body. I'm not worried about challenges and difficulties, nothing is worth more than how I feel now ”, he admits. Page's career began very early, when she was still a child. He doesn't remember when he first wished to be a boy, but as early as nine, when he was allowed to cut his hair, he felt that uncomfortable feeling of being in a body that didn't belong to him. In the film that gave him fame and from which his career began, Pit Pony, they made him wear a wig, waiting for that short hair to grow back.

“Pursuing my passion was the result of a difficult compromise,” he says. A compromise between what he was for everyone, what he had to be, and what he felt he was, with the fear of losing everything if only he spoke, if only he allowed himself to be himself.

And so he accepted that his mates teased him at 16 when he shaved his hair to play the lead role in Mouth to Mouth, he bite the bullet when stardom came with Juno, which in some ways made the situation worse. : difficult to see yourself on a screen for what you are not, to resign yourself to the fact that everyone sees you as a woman and that your career can depend on that.

“I never recognized myself. For a long time I couldn't even look at a picture of myself, ”he admits now, also recalling the panic and depression attacks from the X-Men: The Last Stand and Inception period. In 2014 then the first real step towards a turning point, coming out: from there things begin to change and in 2018 he marries the choreographer Emma Portner and wears more masculine clothes. "The difference in how I felt before I became gay was huge," he recalls, even though "the discomfort in my body never went away."

Now, at 34, Elliot Page is finally free and has no second thoughts, even in the face of the attacks he suffers every day: "I expected a lot of support and love, but also a huge amount of hate and transphobia, which is essentially what it is. success". Despite everything, however, he admits: “My privileged position has allowed me to have the resources to overcome difficulties and be where I am today and, of course, I want to use this privilege to help in the way that I can. and if we could celebrate all the wonderful complexities that human beings are endowed with, the world would really be a better place ”. 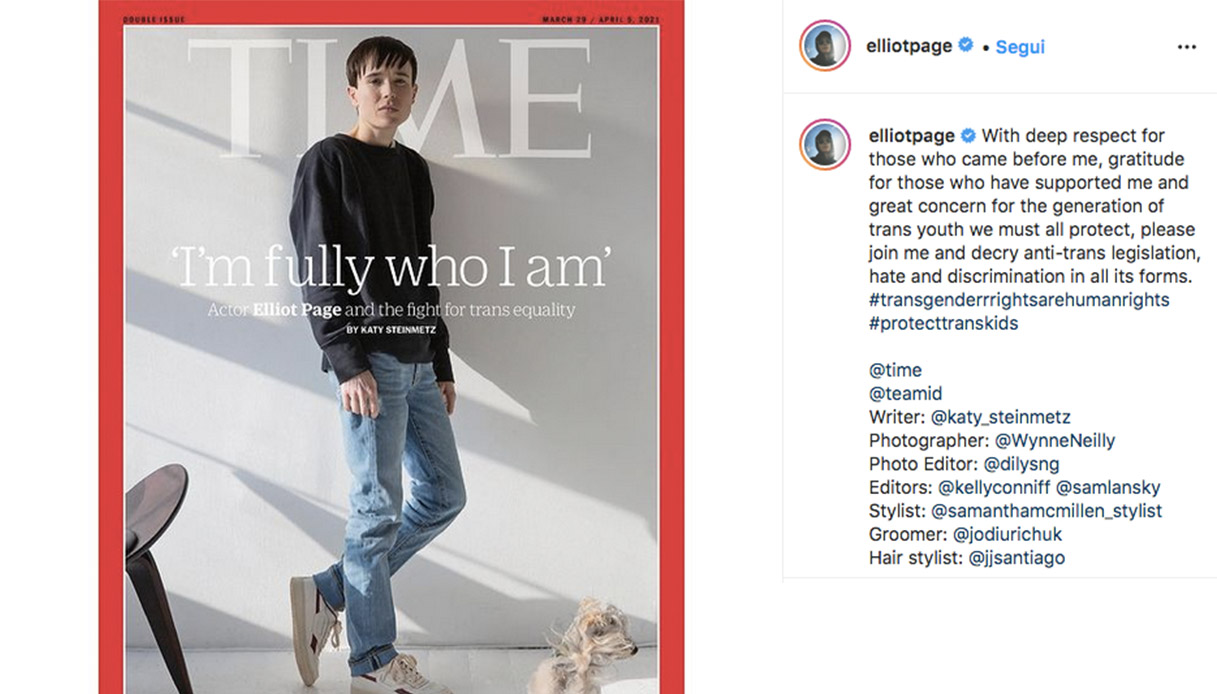