Elodie and Diletta Leotta: the nice curtain for Mahmood's birthday 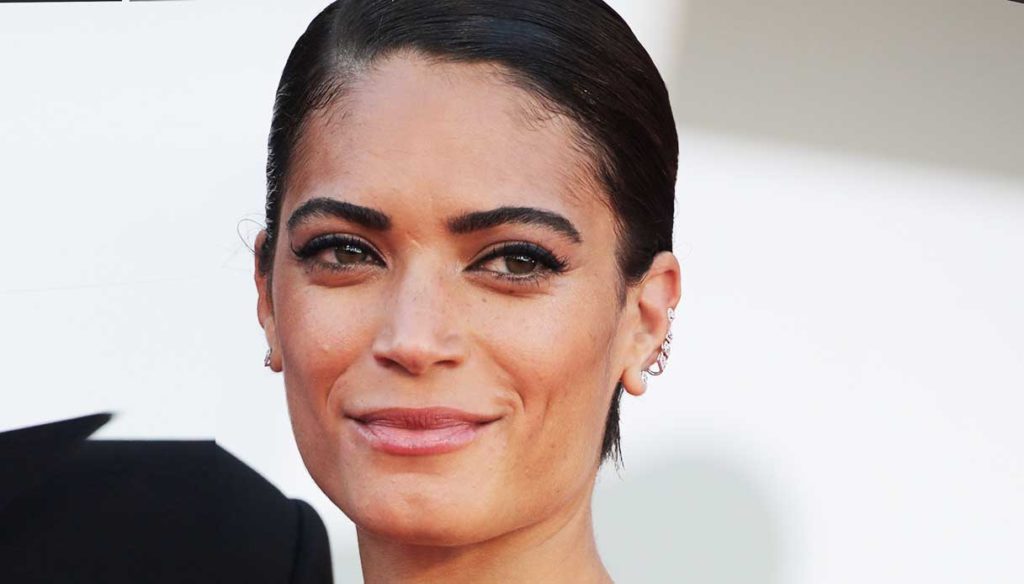 The couple you don't expect: Elodie and Diletta Leotta delighted the fans with hilarious curtains, shared through the stories of Instagram

A couple you probably weren't expecting to see? The one formed by Elodie and Diletta Leotta. The singer and the sports presenter are two beautiful women, determined and with great passions, but it was difficult to imagine seeing them having fun together.

Instead, the truth is that both Diletta Leotta and Elodie know how to get involved, laugh and joke much more than you think: they have abundantly demonstrated this with stories on Instagram, published on each other's official profiles.

Galeotto was the birthday of the singer Mahmood: a celebration with few people, but important. For the uninitiated, Elodie and her boyfriend, Marracash, are very close to the singer, while it seems that Diletta Leotta has entered his circle of friendship only recently, however becoming one of his favorite people.

Having two such women in the same place could be complex: both Elodie and Diletta attract attention in a natural way and if observing them while they do their work is a pleasure, seeing them disengaged and relaxed is even better.

Instead, the singer and the presenter of Dazn decided to give life to hilarious curtains, which made even the birthday boy laugh. Specifically, the two have "exchanged" voices, giving rise to two dubs that have sent fans in raptures.

Specifically, on Elodie's Instagram profile, Diletta Leotta appears singing an excerpt of the song Andromeda with her voice: obviously there is no lack of mimicry, complete with arm movements close to the treble.

To reciprocate, a winking Elodie appears on Leotta's profile, intent on wishing her followers a good weekend, clearly with Diletta's voice: here too there is no lack of movements that follow Leotta's gestures.

However, it seems that things did not end here: some subsequent photos show the two girls very close, as if they were friends for a lifetime, intent on looking at the camera while they are sitting at the same table, accomplices and at ease.

It is not known whether the two were friends before but, judging by the evening's reportage, this could be the beginning of a beautiful female bond.

Barbara Catucci
4919 posts
Previous Post
Barbara D’Urso, the tender dedication on Instagram to her sister Eleonora with the big belly
Next Post
Kate Middleton, the phrase about William that the Queen does not like