Elodie and Lorella Boccia irresistible in the video of "The Cyclone" 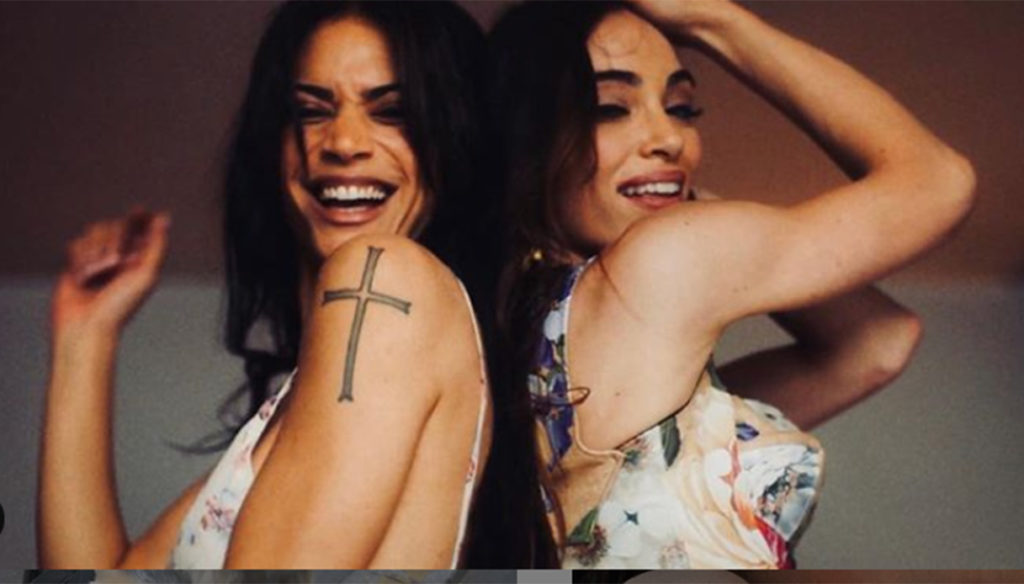 Takagi and Ketra's new single, "Il Ciclone", is a tribute to Pieraccioni's famous film, sung by Elodie and Mariah Angeliq and danced in the video by Lorella Boccia

Take one of the most popular films of the 90s, add the singer of the moment, gipsy guitars that make a holiday atmosphere, one of the top dancers of the TV, young and beautiful, and the game, indeed, the summer hit, is done and served.

The latest "genius" by the diabolical duo Takagi & Ketra managed to hit all of this in one fell swoop, with a song, The Cyclone which is a declared homage to the famous Leonardo Pieraccioni film of 1996, with Lorena Forteza and Natalia Estrada. To sing it, Elodie together with Mariah Angeliq, twenty-year-old trap and reggaeton star originally from Miami (Puerto Rican mother, Cuban father), accompanied by the guitars of the Gipsy Kings.

Elodie dances dressed and with the movements of the Lorena Forteza of the time, a wonderful Spanish who made the Italian public fall in love. Together with her, Lorella Boccia as Natalia Estrada. While Francesco Mandelli mimics Libero-Ceccherini. At the end of the video, a self-ironic cameo by Pieraccioni, director and interpreter of the original film. 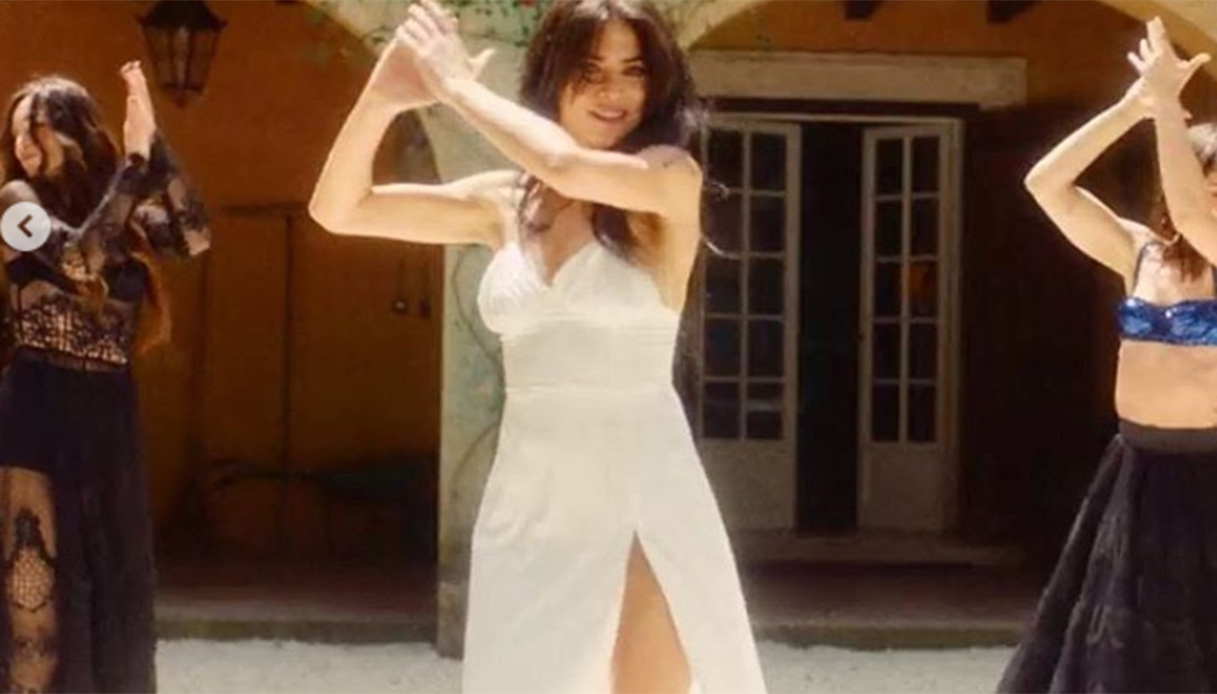