Elodie confesses to exes, but doesn't talk about Marracash 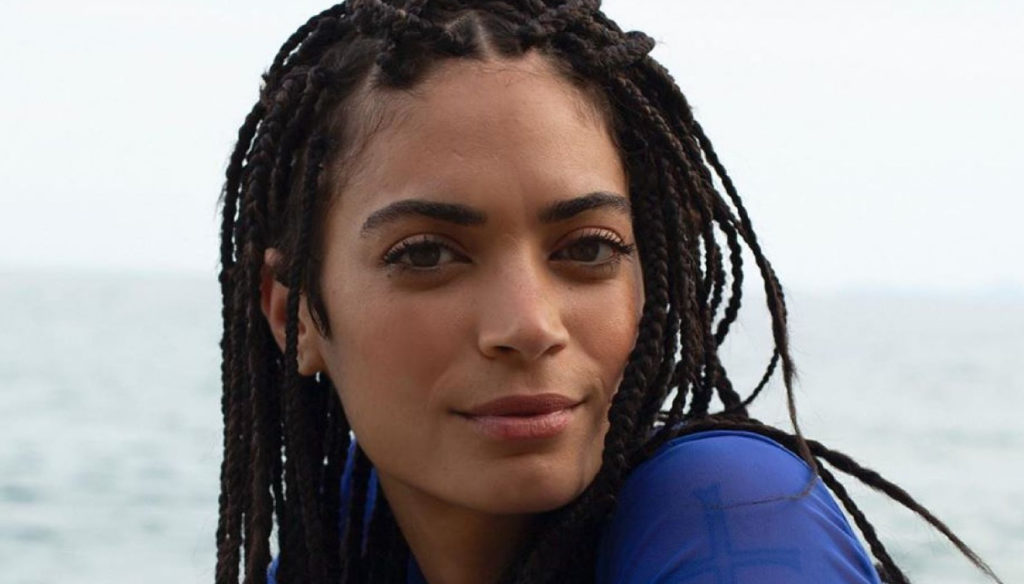 Elodie confesses in a long interview, talking about the relationship with her ex, but does not talk about Marracash

Elodie confesses about ex-boyfriends, but doesn't talk about Marracash. The singer from Guaranà and Ciclone is climbing the charts and in a long interview with Corriere della Sera she talked about her career and the loves of her life. “I was educated to be free – she confessed -, but every day I have to fight against prejudice […] I always discuss, even with ex. It happened that they suffered from determination, having goals, earning more than them. How is it possible? My success doesn't have to hurt your self-esteem, it's a serious cultural legacy. And the girls who come later should not have this problem ”.

In the interview, Elodie recounted her months of isolation, spent with Marracash, which put a temporary halt to her career. "I was charged up like an athlete – he explained -. Then I was stopped by the lockdown, like everyone else, but I got back on stage as soon as it was possible. I have an all-female team, I'm so proud of these talented girls, a DJ and two singers that I don't want to be just singers, but protagonists with me. I like working with them because we women understand each other. We need, especially in this period, to learn to play as a team as men have always done ”.

A love, the one with Marracash, which has experienced ups and downs, but which endures over time. The two met and fell in love on the set of a music video. The rapper himself had told the beginning of the love story with Elodie, who had revealed that he was bewitched by the artist. Marracash had also thanked his partner for helping him in his rebirth process after a long struggle with depression and panic attacks.

“It all happened by chance – he explained -. The label proposed this duet to me, we recorded it and we met on the set of the video. A wonderful interlocking of planets that allowed us to get to know each other and not to lose sight of each other. But all this happened as the last step in a series of small steps towards rebirth. It was as if fate had reserved for me all these beautiful surprises on my path “.

Barbara Catucci
4878 posts
Previous Post
Dancing, Elisa Isoardi trains for the show. And send a message to Milly
Next Post
Barbara D’Urso publishes a selfie without makeup and jokes about her love life