The singer was born on May 3, 1990 and celebrates her 31 years, beautiful photos of her with her partner 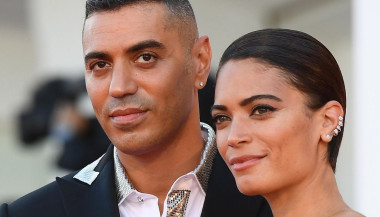 Gorgeous, in a black mini dress and high heels: Elodie has published three images on Instagram on the occasion of her birthday, which portray her together with her partner: the rapper and record producer Marracash.

Born on May 3, 1990, the singer celebrates 31 years. And for her it is a period full of satisfactions: in the last few days she announced that she had become ambassador for Italy of the Bulgari jewelry brand, but in recent months her career has been studded with many satisfactions, not only for her musical talent, but also for his many gifts.

On the stage of the 71st edition of the Sanremo Festival she proved her skill as an artist and as a co – host, Elodie is an extraordinary entertainer, she transmits emotions and is a woman capable of being a source of inspiration for others.

To this is added her beauty, which also emerges from the shots published on the occasion of her birthday: three photos that portray her together with her partner Marracash. For the occasion, Elodie wears a beautiful black dress with three-quarter sleeves and a plunging neckline, accompanied by very high sandals, while the rapper wears a black suit with a jacket embellished with gold buttons. A beautiful couple, successful and also very close. There are not many shots that portray them together, but in important moments they are also supported through social media.

For example, on the occasion of the Sanremo Festival 2021, Marracash entrusted Twitter with a thought for his partner by writing: “Proud of you” and accompanying everything with a heart. Simple words but full of meaning.

And theirs is really a beautiful relationship, lived – in large part – away from social networks and born for some time now. Apparently, in fact, the setting of Margherita, a song from summer 2019, which is part of the singer's third studio album, This is Elodie, set the scene at the beginning of the love story. Now comes this series of beautiful shots, and also seasoned with a pinch of irony, to celebrate Elodie's birthday, photos accompanied by very few words: “Happy birthday to me” and a heart. Many greetings from the characters of the show, including the boyfriend who commented with "Happy birthday love", and the fans who wanted to celebrate her birthday together with the singer. 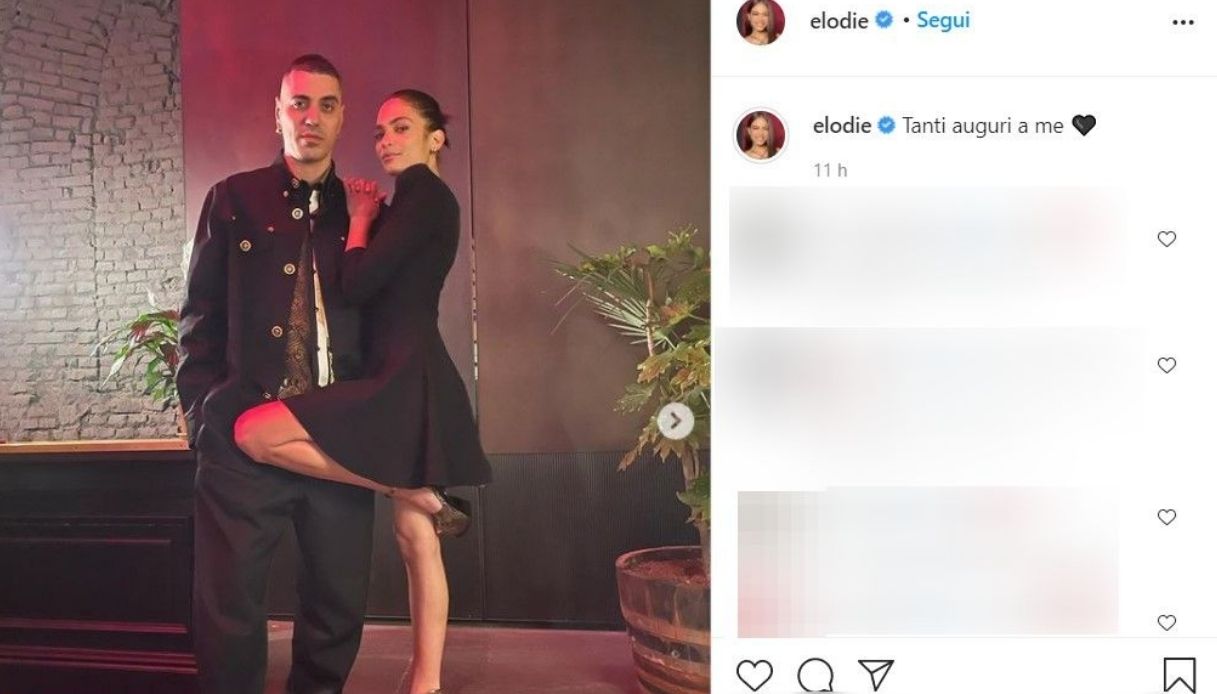 One of the photos posted on Instagram by Elodie