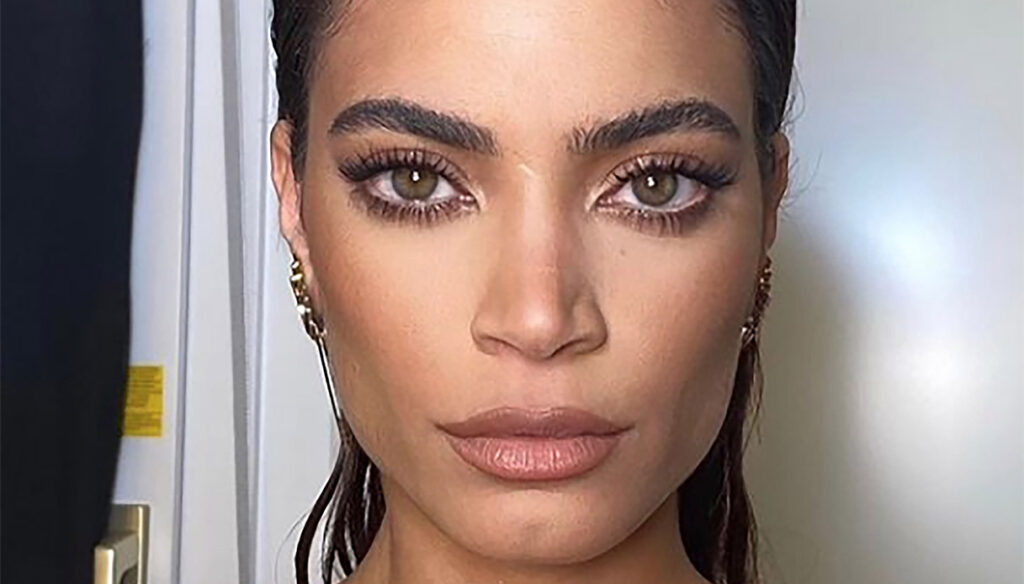 Sanremo 2021, the beauty and intensity of Elodie, the skill and irony of Matilda, the class of Loredana and Gigliola (70 years old): women win

Sanremo 2021: a Festival led by one man (or rather two: Amadeus and Fiorello), with two thirds of the big men competing, with a single permanent co-host man (Zlatan Ibrahimović), but in which the big difference is being made women. Wonderful, strong, talented artists, who at 20, like Matilda de Angelis, at 30 like Elodie, at 40 like Laura Pausini or at 70 like Loredana Bertè and Gigliola Cinquetti, are the living proof that skill, determination and charm are ageless. And they also fly beyond beauty, representing real added value

Amadeus chose women with something to say, who knew how to do it wonderfully.

Loredana Bertè, in addition to proving that she is still the undisputed queen of rock, with a biting voice that time has not scratched, rather it has made it even deeper, she has brought her determination to the stage, the desire to always get back in the game and to say something more. With a brand new song: ("Daughter of ..") and an important message against femicide: "At the first slap one denounces".

Matilda de Angelis, a young Italian actress already launched internationally, ate on the head of the men on stage on the first evening, winning for ease, stage presence, irony.

Gigliola Cinquetti, still of unparalleled beauty and class, a living demonstration that her most famous piece "I don't have the age" is valid at both 18 and 73 years old.

Laura Pausini, from Solarolo to Hollywood, often criticized – at home – for her light and commercial music, capable of becoming a divinity in Latin America and of bringing home (and bringing) Grammys, World Music Awards and now even a Golden Globe. Who from the Ariston, excited as when she made her debut at the age of 18, says: "Never stop dreaming. And to believe it "

And then Elodie, the undisputed star and revelation of the second evening of the Festival: a goddess, she was defined on the net, statuesque physique, wonderful voice and ability to move with a monologue that reached straight to the heart, help and teaching for many young girls today .

“I'm Elodie, I come from a popular neighborhood in Rome, an honest, cruel but also extraordinary reality. Where there are demoralized and angry people, and I was one of them. My neighborhood has given me a lot and took a lot from me, and I'm not just talking about material deprivation, but also about the strength and courage to dream. I've always wanted to do this job since I was a child, but it seemed like a dream too big for me. I didn't feel up to it, I didn't like my voice and I didn't have the tools. Many times I haven't given myself a chance. But it is difficult in certain contexts to focus on what you want to be when you grow up, what your dream is, what you can do with yourself. Then I met a musician, a jazz pianist, who taught me that in life and in music you don't always have to feel up to things, the important thing is to have the courage to do them. Today being at the height is no longer my problem, because the height is only a point of view ".

Loredana, Laura, Gigliola, Elodie: all women who had to fight to show up. Bertè to establish herself as the first rock woman in the 70s, Gigliola because she was not the age at the time, Laura against all those who have always turned up their noses in front of her songs, Elodie to gain confidence and give themselves a chance. But they all understood that there is no stage, no goal, no result, so we are not up to par. If you have talent and put strength, determination, courage into it, you always are. And they, on that stage, showed it to us better than anyone else.

Barbara Catucci
7902 posts
Previous Post
Sanremo, because Lucio Dalla was forced to change the text of March 4, 1943
Next Post
Prince Philip has had heart surgery but remains in hospital