Elodie talks about Marracash and the future: "I am in love, but I need my spaces" 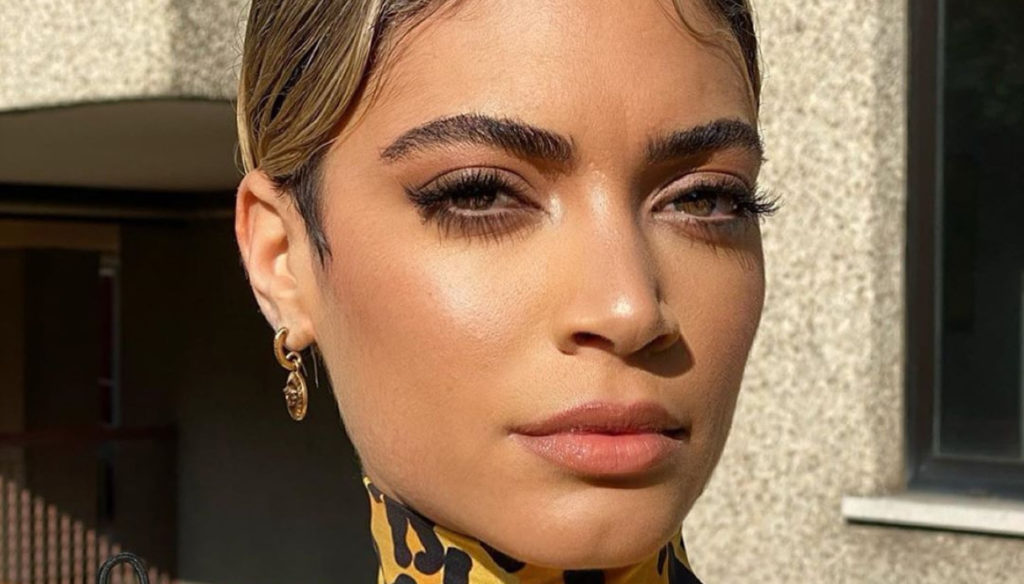 Elodie breaks the silence on Marracash and talks about their relationship. The singer also confessed to her future, revealing some details of her personality

Looking at Elodie is like looking at a star: the Roman singer shines with that light that belongs to strong and determined women, who do everything to speak clearly and affirm themselves in their entirety and without compromise. And once again, with her straightforwardness, she managed to hit the mark by talking about her relationship with Marracash and her ideas about the future.

Elodie opened her heart on the pages of Il Messaggero: interviewed by the journalist Mattia Marzi, the singer firstly clarified the relationship with her boyfriend. The fear of the fans, in fact, was that the two were in crisis or, even, were no longer together.

This is because Elodie recently moved to a new home and there was no sign of Marracash. Apparently, however, the choice not to live together was made by mutual agreement because of the strong and independent character of both, as the singer herself wanted to know:

At Fabio's (Marracash) house we experienced coexistence for the first time. But we don't live together: I'm in love, but I need my spaces. And it's the same for him too.

Elodie explained that he shared his life with Marracash for the entire period of the health emergency. The two lived together in his apartment in Milan. When the quarantine is over, however, both felt the need to divide and find their own size. However, this does not affect their relationship:

He is like me. After the lockdown, I packed my bags. I am looking for solidity, but not necessarily a family.

Therefore, no shit between the two. On the contrary, we can speak of a perfect harmony between people of character, who are very busy and focused on their careers. And speaking of career, Elodie also spoke about the Sanremo Festival and its future on the Ariston stage:

I expected more from Sanremo, but Andromeda still left its mark. I would not go back to the race next year: I was looking for a raise, now it has arrived. I enjoy this rebirth.

Finally, Elodie explained why, over the past few years, it has changed its appearance and style. The singer had tried to come down to adapt to what the general public expected from her, but her determination finally led her to change direction:

In the role of the elegant and refined interpreter I was not there. Now I do what I want. And I show myself as I am.

These words are a real invitation to accept yourself and show yourself as you are: once again the singer teaches that being yourself is the best thing to do, in any field and in any situation.

Barbara Catucci
7998 posts
Previous Post
Kate Middleton, Harry was the third inconvenient between her and William
Next Post
Temptation Island 2020: the top and flop moments