Elodie, the new haircut is a trendy return to origins 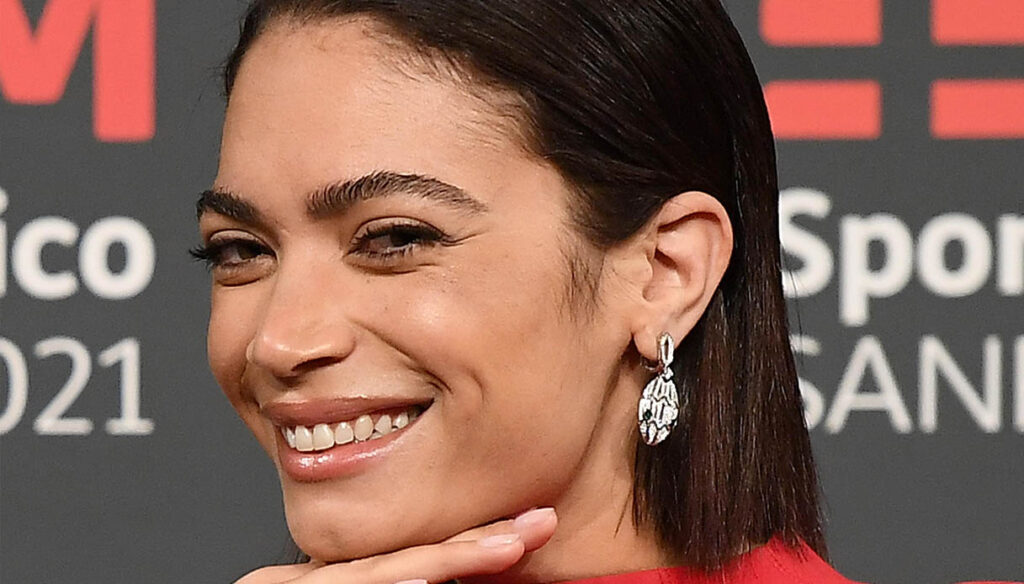 Elodie has cut her hair again choosing a masculine look that is enchanting and that, for her, is a bit of a return to origins 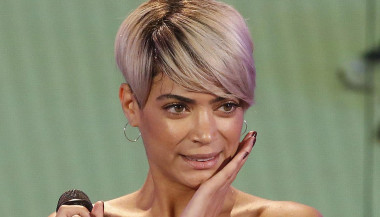 Elodie: Marracash, the changes of look and Friends

Elodie is undoubtedly the Italian star of the moment. Eclectic, spontaneous, funny and self-deprecating, the singer was able to conquer everyone at the last Sanremo Festival, where she shone with her looks and her performances.

Now a new phase is opening up for her, even more beautiful, and it is perhaps for this reason that she wanted to celebrate this moment of glory by cutting her hair and returning to a very short look, a bit like the one she wore in her beginnings, when the public began to admire it among the benches of Amici di Maria De Filippi.

After all, Elodie has accustomed us to head shots (in a purely aesthetic sense), passing from braids to the helmet to long ponytails. The latest haircut is again very short and she showed it on Instagram, where she posted both a photo with a lot of scissors in her hand, and the final result. A look that incorporates a great classic from his repertoire: the pixie-cut.

A cut that suits her, highlighting her eyes and features. And that makes it super feminine and sensual, despite being of male inspiration, indeed perhaps in the contrast lies its strength and the ability to enhance the face, in its simplicity.

It is no coincidence that many other stars over the course of their careers have chosen it, from Anne Hathaway to Halle Berry to Audrey Hepburn: all women with a strong personality and character to sell. And indeed Elodie is no exception.

The singer grew up in a difficult context, on the outskirts of Rome, in a difficult neighborhood. "I am Elodie and to speak in front of you this evening I had to tear down a wall", confessed the co-host of the second evening of Sanremo 2021.

A wall made of insecurities and fears, which she had the strength to overcome, going beyond her own frailties and becoming more and more mature, more and more aware. "If you are born in certain contexts you have to work harder than others to get what you should already have," he told Ariston. And she has always fought, to come out now really the winner. 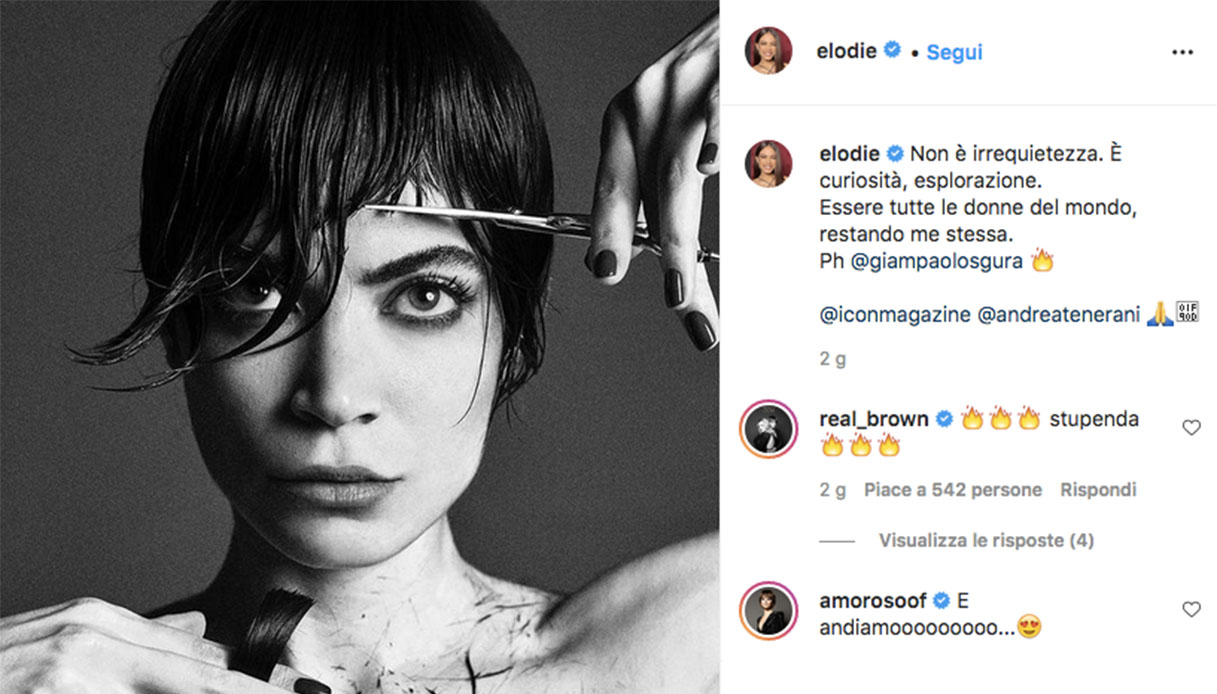