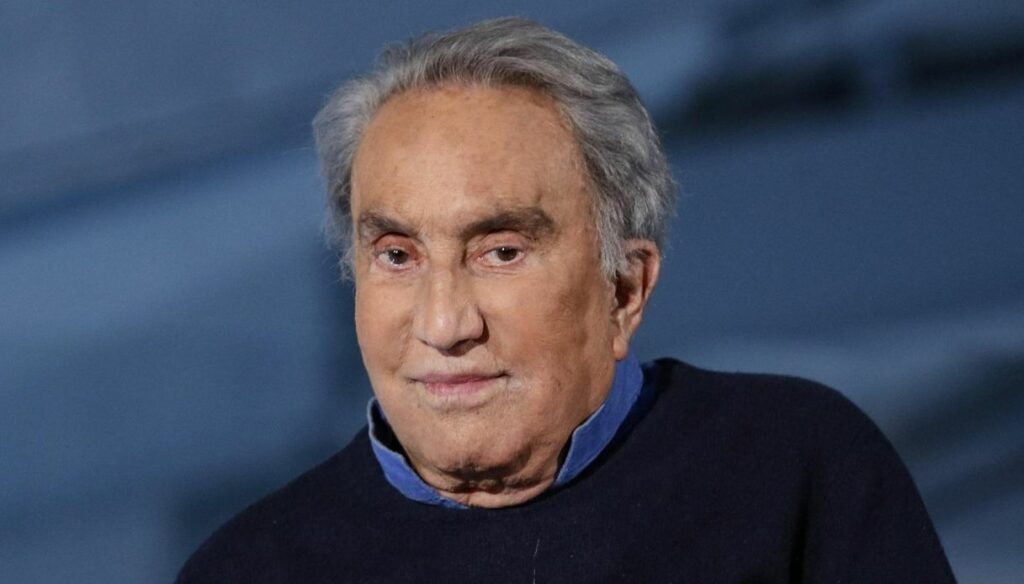 The journalist is hospitalized at the San Raffaele Hospital in Milan 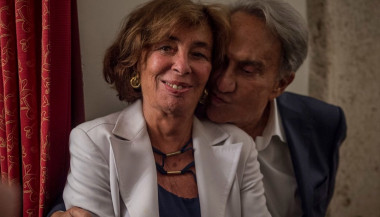 Who is Diana De Feo, wife of Emilio Fede

Only a few hours ago the news of Emilio Fede's hospitalization in serious condition was reported, and a rumble of concern about his health was unleashed on social media. In a short statement it was the journalist himself who explained his state and the reason for hospitalization.

First the alarm for a hospitalization due to Covid which raised fear for the worst, then an explanation from Emilio Fede himself, who is hospitalized at the San Raffaele hospital in Milan. The reason for his stay in the structure is a bad, very bad fall. Reached by journalists, Emilio would have personally explained to Adnkronos:

I'm all bent over, my head, my arms, all in all I'm fine. It was a dramatic experience, I had a bad fall (…) I am looked after by friends. I'm on my feet by a miracle.

Hers would therefore have been a slip in the true sense of the word that would have cost the former director of Tg4 dearly. The episode inevitably triggered "the alarm" about his health. Emilio Fede, who will turn 90 next June, however, really did have Covid: he was hospitalized in Naples after a first isolation only last November, in a structure used precisely for the treatment of infected people without serious symptoms.

Journalist, well-known TV presenter and writer, Emilio Fede made himself known on TV for having been the director of some news programs on the Mediaset networks (it is impossible not to think about the news on Rete 4 where he remained from 1992 to 2012). Married since 1965 with Diana De Feo and father of two daughters (Sveva and Simona), the name of Fede has ended up in some important judicial disputes, but since the 90s he has become a well-known face in mass culture as one of the presenters of the Tg most famous of Italian television. As proof of its popularity, the name of Fede also appears in some Italian rap songs such as Article 31 and 99 Posse.

The dynamics of the fall that cost Emilio dear are still not clear, but the hope is that he can explain himself what happened, once he passed hospitalization. He recently declared that he wanted to stay and live in Naples, with his wife and "an extraordinary population".

Barbara Catucci
8508 posts
Previous Post
Gianni Morandi at home after hospitalization: "I made a good escape"
Next Post
Prince Charles, the first words after the death of Prince Philip