Emma and Amoroso, the beautiful message of friendship, trust and support 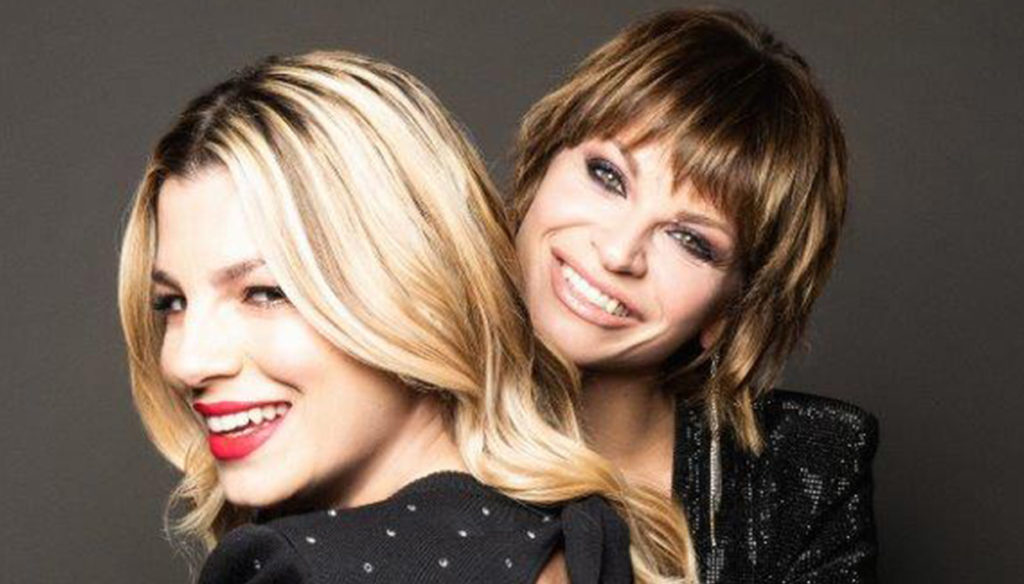 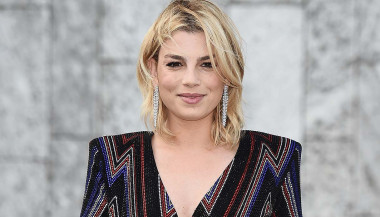 They are two strong women, two established professionals, two artists. But above all they are two friends, Emma and Alessandra Amoroso. The two singers today presented Piece of Heart, the single that sees them together for the first time. A project that was almost taken for granted that it would come sooner or later, given the link between the two Apulian interpreters. A relationship born more than ten years ago, which has grown, consolidated and evolved, just like them.

"He had been in the air for years to make songs with Alessandra – said Emma – The fans have been asking for it for a long time. But in the end it was an instinctive choice, I was in Milan for X Factor, she in Rome for her things. I had a sense of restlessness, I wanted something beautiful, a timeless song. When the song was almost finished, I sent it to Alessandra, we got in touch and so after 12 years of very distinct and separate careers we found a way to unite our worlds and do something that everyone likes ".

A choice of belly, as they say, which came in a difficult period, like the one we are experiencing, in which Emma and Alessandra, like all of us, needed to do something that would make them feel good and make them happy.

"In the last year we have learned a lot to be alone, to be with ourselves, to look inside ourselves. An important part of life is self-love, that healthy selfishness that usually refuses, but which instead allows you to put yourself first ", confessed Amoroso, who admitted that even on her part there was desire already for time to meet in the studio with her friend: “I was so excited because I wanted to express myself with a friend in a song. My heart was pounding, Emma came at a perfect moment, at the moment when I needed this ”.

And it is nice to see how the complicity and affection they try to express in words and convey to journalists is evident from their looks, from the way in which they manage to alternate even in the story of this partnership. Without one emerging more than the other. A true example of female solidarity, which is talked about so much and which, unfortunately, is too often lacking.

“There are few women who prefer to share and be in solidarity – says Emma – Many women want to emerge, feel higher, few are willing to stand side by side. In my opinion it depends on how resolved a person is inside and this applies to both women and men. It is not so obvious that there is this female solidarity, but often there are unresolved issues behind people who profess to be emancipated ”.

Those who sit next to each other today are two longtime friends, who find each other and enjoy working together, who actually feel the need. After all, in difficult times it is precisely to the closest friends that one turns to, for support, to laugh or even just to have a heartfelt hug. A "visceral" hug, as Alessandra defined it, that of two people who respect and trust each other.

"We were very excited, above all there was the emotion of keeping this project secret and this thing created an incredible aura and an even deeper bond. It is not certain that two artists will then succeed in front of a microphone to reveal their defiance, their fragility. We also found ourselves out of tune and laughing at it, without shame. We've known each other for a long time and we didn't have to hide behind the fake armor of world artists and this allowed us to be ourselves, ”explained Emma.

That the two singers have so much in common is evident and well known, but it is also their differences that have united them. And the paradox is that it is precisely those character who are less known. Generally we tend to think that Emma is the most instinctive and volcanic, while Alessandra is the quietest, albeit always exuberant. But things are not exactly like this and they are the ones who tell it: "In the song you can hear Ale and Emma, ​​with their vocal nuances, but also their character differences – says Amoroso – Definitely a feature that I really like about Emma is that she is a person who reflects and thinks when doing things, I am much more instinctive and direct. It seems the opposite, but between the two she is the more calm ". That's the way it is between two friends, you compensate and learn about strengths and weaknesses, strengths and weaknesses.

Their story, on the other hand, seemed to be written on purpose. Both are from Puglia, both have won Amici immediately conquering the public and the record companies. Both have had to fight to make room in the world of music, overcoming the many prejudices that revolve around the competitors of talent, often considered meteors. But these two girls, who are now two women, have been able to cope with everything and everyone in the name of their passion and have amply demonstrated that they have what it takes to carve out their space, conquer it and keep it tight.

“The great thing is that we are two girls who believed us to the core, who held out when everyone thought we were just a TV product, a talent. Instead we fought, held out, emancipated ourselves and grew up. And this is also what we want to tell – said Emma with the usual determination that distinguishes her – We are two girls who make a bunch like this, who have not received favoritism and, indeed, have always been with the magnifying glass pointed a little 'too closely, as if the success after the talent was not a bit due to us. And instead, after more than ten years we are here. She and I are here, as women, as friends and as artists. Two artists who meet and hug each other ". And after all, there is nothing more beautiful.