Emma and Amoroso, the unexpected confession after their first song 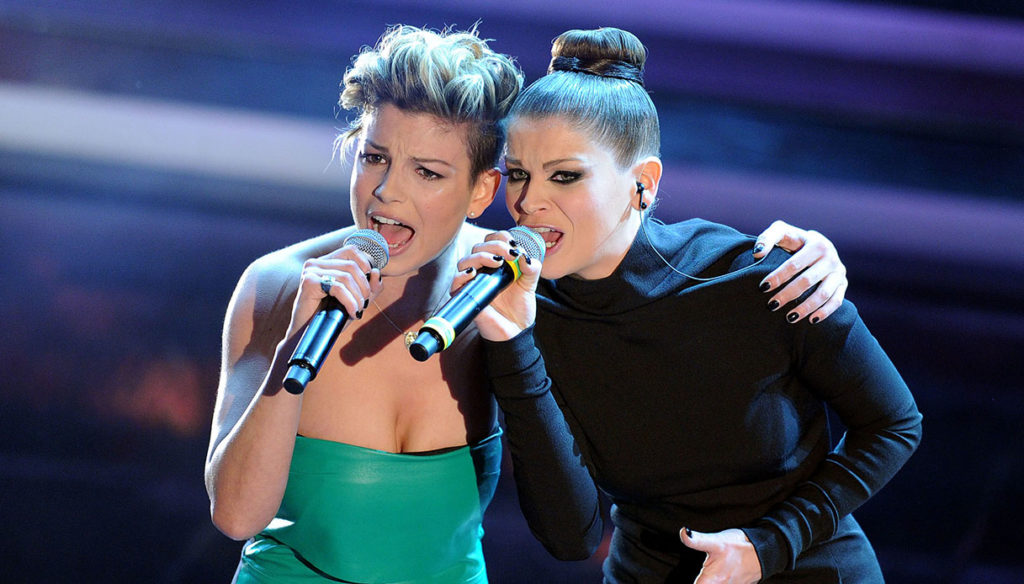 Emma Marrone and Alessandra Amoroso celebrate 'Piece of Heart', their first song together. But their relationship, in the past, has undergone major shocks

To keep Emma Marrone and Alessandra Amoroso together there is a lot: the passion for music, an enchanting voice, an extraordinary career, the debut in the transmission of Maria De Filippi Amici and, above all, a true and sincere affection that several times, over the years, they have shown their supporters. But it wasn't always like that and, to admit it, it was the two singers.

They did this through a long interview, where they announced that they had fulfilled their dream of recording their first song together. At the Tv magazine Sorrisi e Canzoni, they told not only how 'Piece of Heart' was born, this is the name of the song that will be released on January 15, 2021, but also how their relationship has evolved and how, in the past, there are been some misunderstandings that have kept them apart.

They told us – said Emma Marrone – that we were indistinguishable because we came from the same program and then, when we established ourselves, they pitted us against each other.

A rivalry, therefore, that was born from third parties and never from them. This was also confirmed by Alessandra Amoroso, who revealed that she had never really quarreled with her friend and colleague, but that she had moved away from it almost unconsciously:

We had drifted apart, but we never fought, life took us in opposite directions. We were very busy with ourselves: we broke up with girls and found ourselves women.

Their silences, which had been perceived by the fans despite the constant denials of the two, did not last long. Alessandra and Emma have probably understood that what kept them together was not just the red thread that started from Amici and continued through work success, but a real bond of friendship between women. And what their 'Piece of Heart' talks about is a conversation between women:

It speaks of the path by which each of us tries to understand what love is – explained Emma -. The more I worked on it, the more it gave me the idea of ​​a conversation between two women who love each other, so I made Alessandra listen to it.

The rest is now a known story: Emma and Alessandra immediately got to work and, after making 'Piece of Heart', they presented it on social networks to their fans, through a beautiful black and white photo that portrays them happy and smiling. A surprise extremely welcome by all those who, now, are waiting to see them together on a stage to give yet new emotions.