Emma Marrone attacks a fan and the net rebels 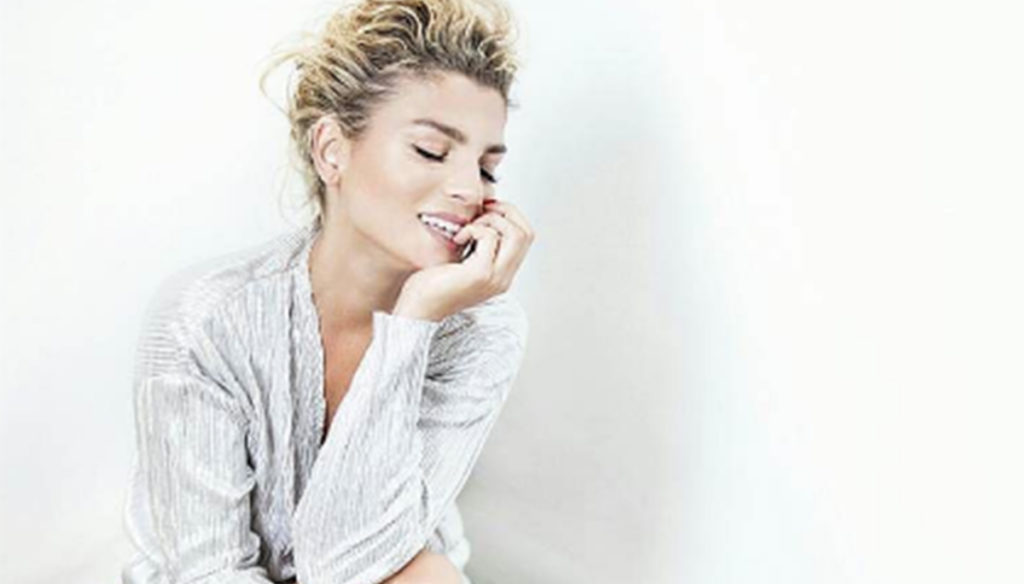 Emma Marrone ended up in the storm after attacking a fan of her on social media. But she is not there and answers so

Emma Marrone is back in the storm after attacking a fan on social media, causing a real rebellion among all those who follow her online. The Salento singer did not like the comment of a fan who criticized Marrone's new single, provoking his piquant response.

"We need the new single because the album is being affected! I hope for Now (I love you) "wrote the Marrone fan and Stefano De Martino's ex, annoyed, decided to respond in kind. “Dear Nicola, first finish high school and then when you grow up you will be a record player. My album is fine! ”Wrote Emma Marrone on social media.

Her response to the fan, who had criticized her work, was not liked at all by the followers, who attacked Emma Marrone, calling her an arrogant and unkind person to those who helped her achieve her success. . Faced with comments and attacks, Emma Marrone got back on the keyboard and decided to respond with a long message on Instagram in which she defended herself and counterattacked those who criticized her.

"I don't understand all this hatred and fury from some of you especially from the moment I don't think I used offensive terms or insulted anyone," wrote Emma Marrone, saying that she used a lot of kindness towards the impertinent fan and to have been simply ironic. Apparently, however, not everyone likes Emma's attitude, who on the web continues to be not only loved, but also highly criticized. A bit like what happens to the eternal rival Belen Rodriguez, who just like Amici's coach is very active on social media, but often finds herself at the center of controversy. The last in order of time concerns a video in which he kisses his son Santiago in the mouth and which has collected the criticism of many, annoyed by the attitude of the showgirl.

Lorenzo Gavazzi
2547 posts
Previous Post
Because Miss America said no to the bikini show
Next Post
Belen is not afraid of criticism: he continues to post photos of Santiago