Emma Marrone, tenderness on a boat with Nikolai Danielsen 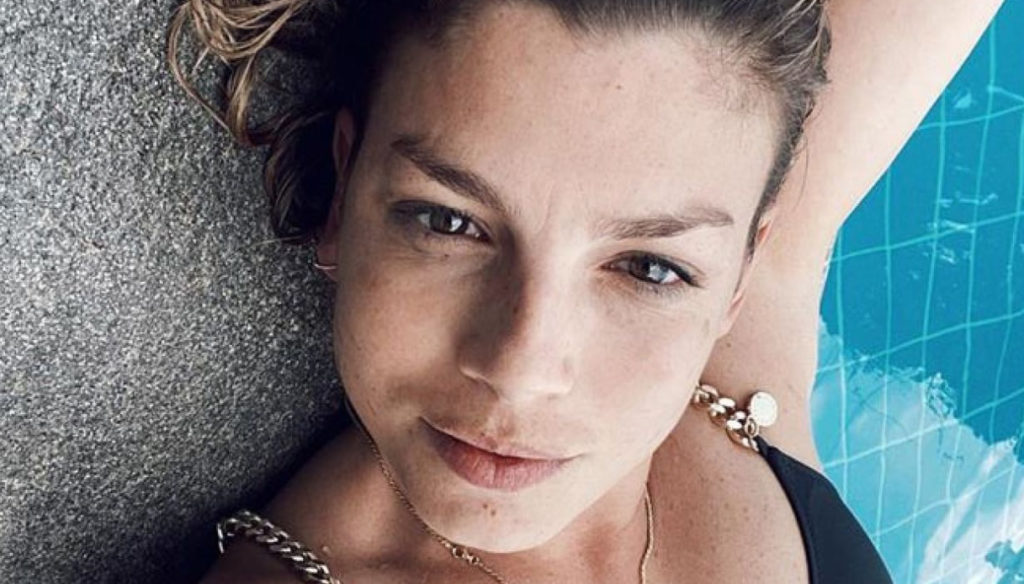 Emma Marrone enjoys the holidays with Nikolai Danielsen, between kisses and tenderness, in view of the release of the new single

Emma Marrone relaxes on the boat with the model Nikolai Danielsen who, according to the latest rumors, is her new boyfriend. Having overcome her health problems, the singer is back on track stronger than ever. A few days ago he announced the release of the new single Latina, but private life, apparently, is also going well. In the latest shots published by Diva and Donna, the Apulian artist lets himself be pampered by the Norwegian model.

The two have known each other for some time thanks to mutual friends and a year ago there was talk of a love story. In the images that appeared in the weekly magazine, Emma and Danielsen are relaxing on a boat off the coast of Positano with some friends. The feeling between the two is evident, including complicit looks, hugs and kisses. Marrone looks very serene and is gorgeous in a white bikini, while Nikolai is wearing an orange swimsuit. Born in 1991, the Norwegian model would have managed to break through the heart of the singer after a long period as a single.

Originally from Notteroy, Norway, he has practiced kickboxing, competing in matches and taking part in a world championship for years. After the death of her instructor she decided to leave the sport, but thanks to beauty and physical prowess she started a career as a model. Nikolai has collaborated with numerous fashion brands, from Dolce and Gabbana to Giorgio Armani.

Reserved and careful to protect her privacy, Emma has never talked too much about her private life. The most important relationship was the one with Stefano De Martino, born in Amici and ended when he fell in love with Belen Rodriguez. Later there was the love story with Fabio Borriello and Marco Bocci, with whom she remained on excellent terms. "Many wishes have come true in my life – wrote the artist on Instagram a few days ago -. In my small way, I have always worked hard for things to happen. The universe listens to us and welcomes our thoughts. Close your eyes without being afraid to ask "too much". Things happen, sometimes it takes a little longer and you need a lot of patience. I believe in Santa Claus as I believe in the magic of the night of San Lorenzo. Express your wishes but also have the courage and strength to make them come true. Trust me. With love".