Emma Marrone: the report card of her looks 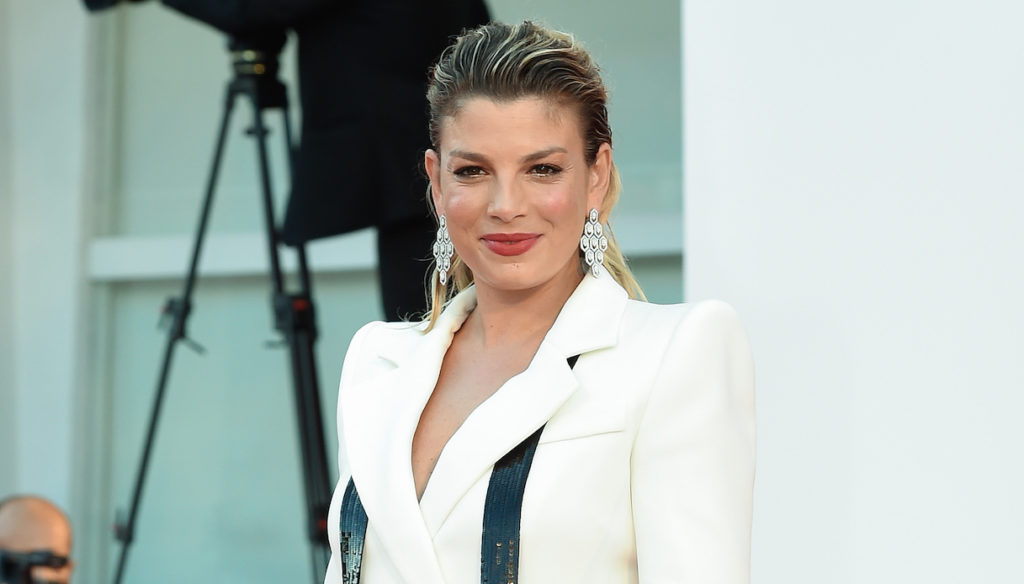 The singer now judge of X Factor has a gritty and effective look: but is she always able to enhance herself?

I like Emma Marrone very much: she is nice and I find her very true, very “one of us”: a girl who has made her apprenticeship and now enjoys deserved success, even as a judge of X Factor. Her exuberant and direct character is also seen in the choice of her clothes. Will it always be able to enhance itself with taste?

Emma Marrone, the report card of her looks: in brown and black from Fendi

So: here the look in terms of proportions and accessories works. What works least is the color, which doesn't enhance Emma's complexion. A colder shade would have made her face stand out, as would a make-up more on silver than bronze. Grade 7. 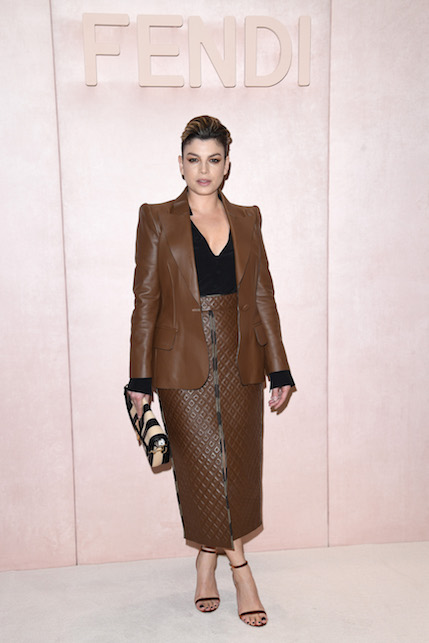 Emma Marrone, the report card of her looks: with the denim jacket

Here, however, the colors work, while the proportions should be revised a little. The oversized denim jacket is fine, but you have to give air to the figure somewhere: it would be enough to pull up the sleeves a little. Even the slim cut of the trousers is fine, but the excessively long hem, rather than slender, shortens the figure: here it would have been enough to shorten it a little, so as to show the shoe. Grade 7. 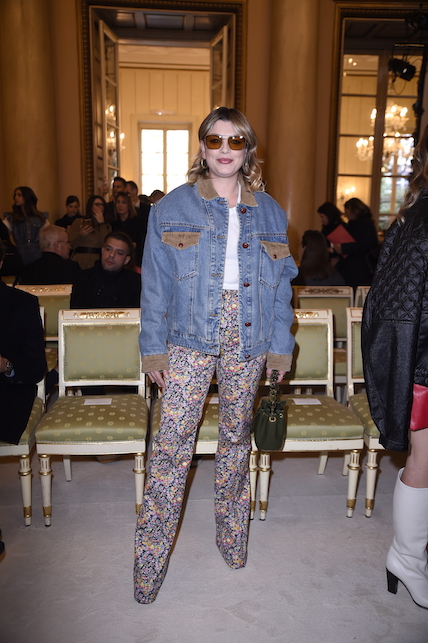 Emma Marrone, the report card of her looks: in Venice in black and white

I'm honest, this was not one of the looks that drove me the most at the Venice Film Festival. The black and white combination is perfect. What doesn't work here is the length of the dress: a knee-length cut would have been more suited to her physiognomy, as would a shoe with a low lacing on the instep, which would have helped to slim the figure. Rated 6 and a half. 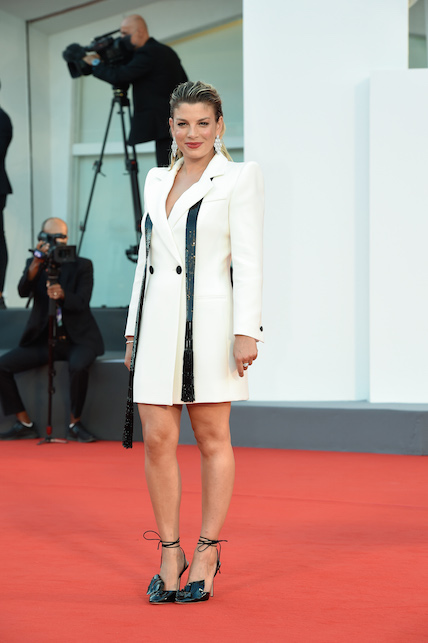 Emma Marrone, the report card of her looks: in white from Bulgari

Overall, the look also works here, even if the overall effect is all a bit too soft. If the drapery of the dress had been higher at the waist and the sleeve a little shorter, the figure would have been more airy and lighter. Vote 8. 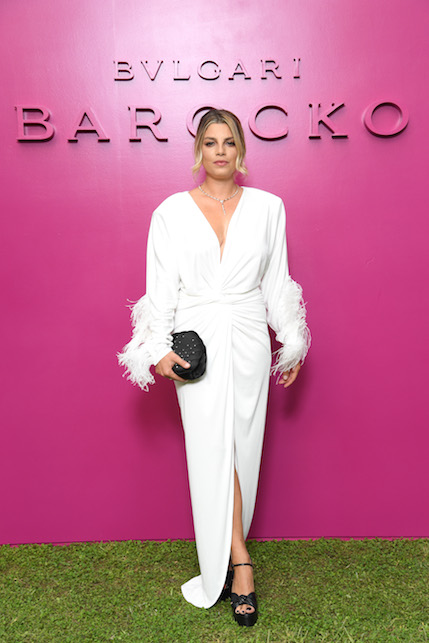