Emma Marrone: "With Stefano De Martino it had to end like this" 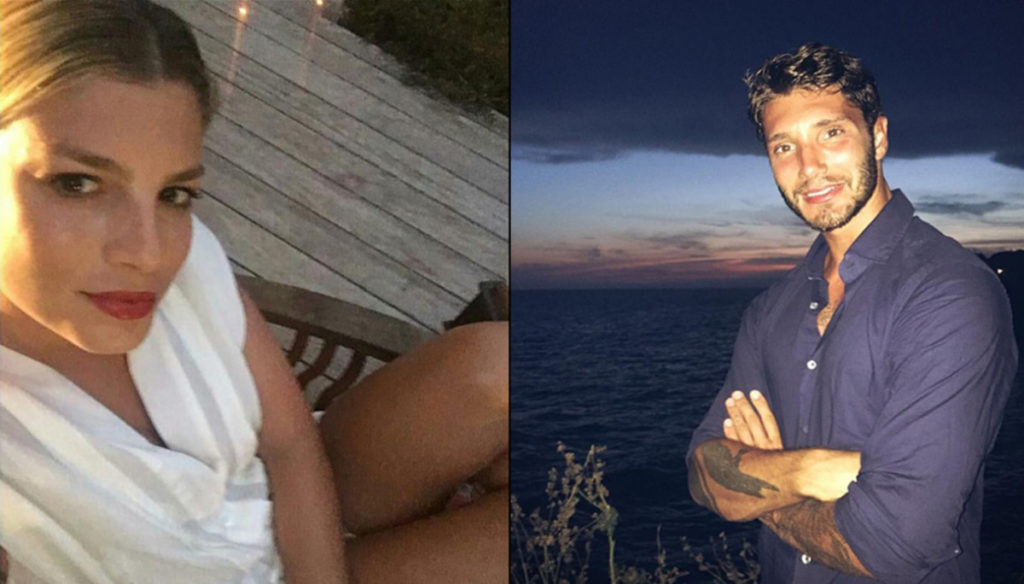 Emma Marrone is back to talk about the story with Stefano De Martino, revealing new details about their breakup

Guest at Verissimo, Emma Marrone returned to talk about her relationship with Stefano De Martino and their love story, which ended when he met Belen Rodriguez. A lot of time has passed since then, the dancer married Rodriguez, the two had Santiago and then left. In the meantime Emma has gone ahead and, despite the pain, has managed to forget the Neapolitan dancer.

Today the story seems definitively closed, as she explained herself, denying a possible flashback. "I believe we all have stories that end up, good or bad," explained Emma Marrone, revealing once again that she suffered a lot from gossip about her private life. "The problem is that when you do this job they look like beautiful episodes. I do not understand this insistence on me, nor this sensation ”.

After overcoming the rupture due to Belen Rodriguez – whom she herself described as a tsunami – the Salento singer managed to regain confidence in herself, but also to rebuild her relationship with Stefano De Martino. "Now I see it and live it with great serenity," he said, perhaps referring to their meeting this summer in Ansedonia, in the villa of Maria De Filippi.

Emma Marrone, however, is convinced that the relationship with Stefano De Martino was destined to end: "I was sick, when you love a person and your story ends you suffer, but it is life, it happens" he explained, making it clear that perhaps the fault does not he was only of Belen Rodriguez and his arrival at Amici. "I believe that if a relationship has no more reason to go on it must end, I prefer couples who leave themselves to those who are together with fake smiles," he admitted.