Emperor child syndrome: how to recognize and face it 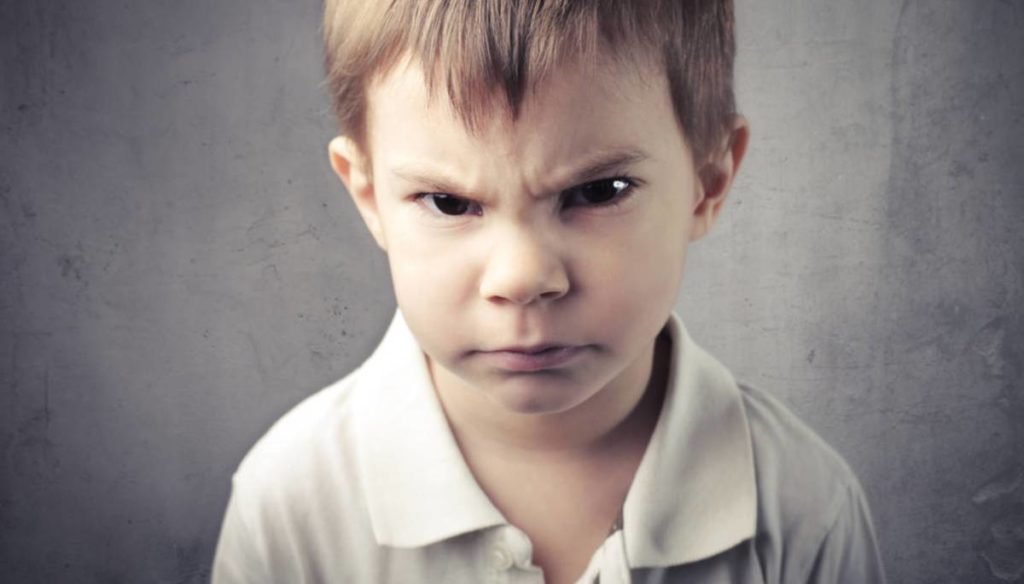 Who is the emperor child? A remarkably nervous child always ready to attack his family not only with words, but also with kicks and punches

Do you want to understand if you have an emperor child? When we use this specific definition we refer to a specific child who unfortunately suffers this syndrome that leads him to be, against his will, always grumpy and to have an excessive aggressiveness towards his parents. Unfortunately, this sort of aggression is not limited only to a verbal level, but is also physical. It is therefore a real pathology that must be treated immediately, so that the family situation in general does not deteriorate drastically.

It is said that the emperor child syndrome is widespread, more than one can imagine. But how do we arrive at such a critical situation? First of all, there is a genetic factor, but we know that a lot depends also on the society in which we live, on the lack of limits and rules during the education that is given in childhood. It often happens that a mother or father are too good and overprotective towards their child: this is not a suitable behavior. It is also wrong to give too many spankings. These factors can lay the foundation for the development of this nasty pathology.

For this reason, experts advise never to satisfy the whims of their little ones, making them feel at any moment a king: they cannot in any way get everything they want, such as, for example, a smartphone. Always telling him yes will prove to be really deleterious over time. It is important to deny him something to avoid raising an emperor child. The most frequent question that is asked by mothers is the following: what are the conditions to understand if my child suffers from this syndrome?

The emperor child is the one who screams, insults his parents, stamps his feet on the ground with compulsive crises to get something. He never apologizes, he is aggressive and also uses kicks and punches. Why are we talking about an emperor child? Precisely because the child tends to command those around him. He is the one who wants to dictate the house rules. How to behave when you are sure that your child has this condition? You cannot act on your own, you absolutely must contact a psychologist. At the same time, never abandon your child, but try to be close to them to improve their excessive behavior.

Ilaria Barabrossa
1728 posts
Previous Post
Vanessa Incontrada, the photo on Instagram that makes you dream
Next Post
The 3 words that undermine our present and how to get rid of them