Endometriosis, "conscious" showcases for the disease of the uterus out of place 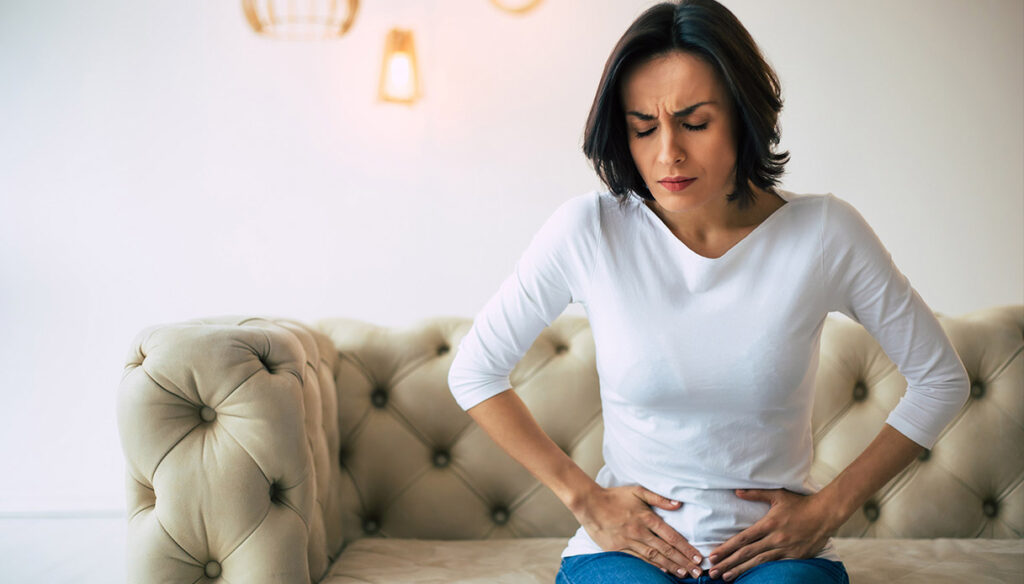 The shop windows throughout Italy in March are tinged with pink for the month of awareness of endometriosis, a chronic disease that affects about 3 million women in the country. BEE. – The Endometriosis Project Association, which unites volunteer patients involved in providing information on the disease, launches an initiative to make the disease known to as many people as possible and to do prevention. All those who have a shop can join Aware Showcases, displaying the APE balloons and information material during the month of March.

Information to know and have an early diagnosis

The goal of this campaign is to attract attention to a disease that is still difficult to diagnose, for which information becomes essential to help the women who suffer from it, but also friends or family.

“The information material becomes a concrete help for women suffering from endometriosis – says Jessica Fiorini, Vice President of A.P.E. -. After I was operated on, I thought I was suffering from a rare disease because I had never heard of it and no one, among the people I frequented, knew about it. One day a colleague brought me a leaflet from the Association that she had found in the doctor's office and from there I researched, I visited the site and first of all discovered that I did not suffer from a rare disease, that I was not alone. Hence the desire to volunteer so that endometriosis became less unknown for everyone ".

"Shops are the soul of cities and towns, we realized this last year when they were closed, in many cases they can also contribute to the spread of good causes like this one – he continues -. Almost three million women in Italy have to deal with the uterus that goes "out of place" because they suffer from endometriosis. Or rather, the organ certainly does not move, but more or less large portions of the endometrium, the tissue that covers the organ of the female genital system, develop elsewhere. For example, these can be located in the last part of the intestine or in the ovaries ".

Unfortunately for these women, it is mainly young people between 25 and 34 years old, at first the feeling is that of not being believed, so much so that it often takes years to arrive at a diagnosis. The diagnostic delay, perhaps, is linked to the fact that the pathology often appears in adolescents, when it is difficult to think of a picture of this type. And the years pass, while the pain is getting stronger and is not limited only to "those days", but even far precedes the menstrual loss becomes a sort of completely unwelcome "travel companion" that impacts on life, by eliminating leisure and social moments from the agenda.

Pathology with many faces

Cases of endometriosis are not all the same. Basically, two types of disease can be recognized. Sometimes cysts form inside the ovary, linked to repeated bleeding of the uterine tissue present inside the organ: these can be identified with an ultrasound and are removed with laparoscopic surgery.

Infiltrating endometriosis is more complex, which often causes more intense pain and tends to invade neighboring organs, that is, the last part of the intestine, the vagina, the bladder and the ureters. In these cases, if surgery is required, this must be performed by specialized teams, given the complexity of the area and the need to "clean" the tissues properly, paying particular attention to the nerves.

These interventions are therefore particularly complex. Fortunately, the scalpel only comes into play in the most serious cases, that is when drugs are not enough to keep pain under control or when the woman has a high risk of infertility related to the disease. Early diagnosis, then, is also essential to recognize cases in which the uterine tissue "out of place" begins to invade nearby structures: immediately eliminating any offshoots of the endometrium means preserving the future well-being of the woman. But, as usual, early diagnosis and the consequent taking charge of the situation by the specialist are the most effective weapon to live with the situation.