Endometriosis, How Can You Increase Your Chances of Conception 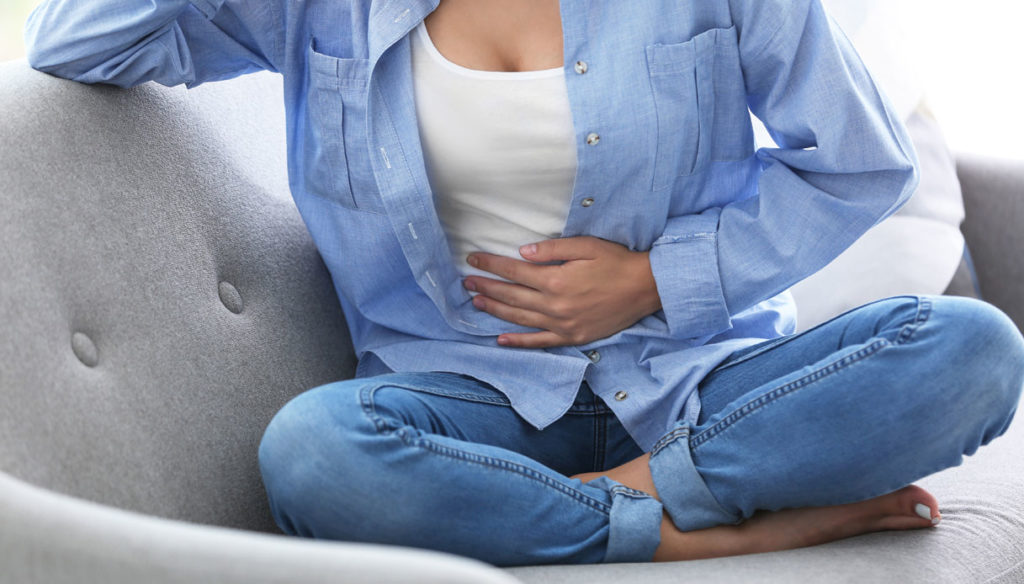 Preserving fertility through egg vitrification, even in young women with endometriosis

On the occasion of the "National Fertility Information and Training Day" IVI, the first medical institution in Spain fully specialized in Assisted Reproduction, addresses young women suffering from endometriosis, advising them to preserve their fertility through the vitrification of oocytes.

Based on a study presented in April, which demonstrated the suitability of oocyte vitrification in patients with endometriosis, IVI, Oocyte survival and clinical outcome is impaired in young endometriosis patients after fertility preservation (FP), conducted by Dr. Ana Cobo and presented at the 36th edition of the ESHRE Congress, started with a question: "egg survival and clinical outcomes will be compromised in young patients with endometriosis who have preserved their fertility, when compared with the results of women without endometriosis who have also chosen to preserve their fertility? "

“The results of this study indicate success rates similar to those of patients over the age of 35”, said Dr. Daniela Galliano, doctor, surgeon, gynecologist, director of the IVI Rome center. “In the group under the age of 35, all the parameters analyzed were statistically lower in women with endometriosis. If on the one hand this is due to the fact that patients with endometriosis have fewer oocytes, on the other hand the study confirmed that this disease can also compromise their quality, as demonstrated by the values ​​of the implantation indices – independent of the number of oocytes – and oocyte survival, significantly lower in patients suffering from endometriosis, compared to others who practice preservation for social reasons ". "Thesis further confirmed", continued Dr. Galliano, "by the authors who observed the morpho-kinetic alterations in the embryos of patients with endometriosis"

"Despite the high incidence of endometriosis and the growing number of women affected by this disease who have vitrified oocytes to safeguard their fertility, little is known about the effectiveness of the strategy in these cases." Underlined prof. Antonio Pellicer, President of IVI.

"Anyway, we at IVI advise young women with endometriosis to preserve their fertility to increase the chances of conception." "In addition, added Dr. Cobo," since endometriosis does not pose a threat to the ovarian reserve only for the lesions caused by the surgical operation, but also for the possible qualitative alterations of the same, it is good to keep in mind that the sooner the eggs are stored, the greater the chances of success. "

"In general, it is extremely important that young women, and not only, are better informed about the impact that certain pathologies and lifestyle habits can have on fertility. There is still very little talk about preventing infertility and preserving it. It would be important for this topic, still so taboo in our country, to be investigated and for more information to circulate about it ”, concluded Dr. Galliano.