Endometriosis: what is it, what are the symptoms, how is it treated 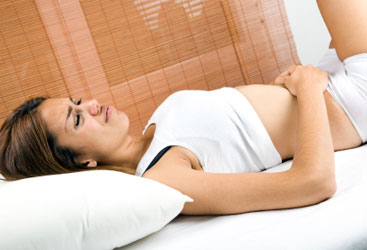 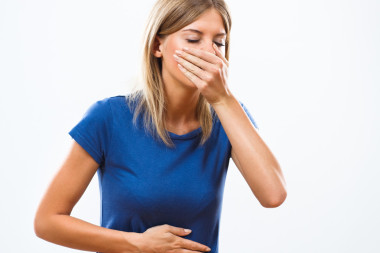 Endometriosis is estimated to affect about 10% of European women and worsen the quality of life by interfering with sleep, work activity, couple life and social life.

However, the female population is still poorly informed about this disease: the diagnosis of endometriosis arrives on average after a good 9 years of illness, often when the stricken woman, finding a pregnancy, realizes she has problems with infertility and investigates more deeply into the causes of the problem.

Before the certain diagnosis, in fact, the symptoms are underestimated and not recognized, maybe judged as normal for a woman. The treatments are thus delayed and the progression of the disease is free for years.

This is why it is necessary to inform about endometriosis and to clarify the disease and above all the symptoms, in order to recognize the alarm bells of the disease.

It is a chronic and often progressive disease, where some endometrial cells (the uterine mucosa) spread outside the uterus. Every month, under the influence of the hormones of the menstrual cycle, even this tissue implanted in the ovary, in the tubes, in the peritoneum, in the vagina or elsewhere causes bleeding, inflaming the surrounding tissues.

Extra uterine bleeding causes very strong pains, which heavily affect the woman's quality of life and invalidate normal daily activities. Pain is often wrongly attributed to menstruation, as it appears before or after it. Other symptoms are pain during intercourse, pain in the pelvis, hips or rectum. Endometriosis can also be asymptomatic and be discovered when the woman fails to get pregnant and discovers she has infertility, another important symptom of endometriosis.

Endometriosis can be diagnosed with a thorough gynecological examination, an ultrasound scan, an MRI scan or, for a certain diagnosis, a laparoscopy.

There is no definitive cure for endometriosis, but one can intervene to combat pain and infertility, the two main symptoms. The therapies range from drugs to surgery, depending on the greater or lesser spread of extra-vaginal tissue and the needs of women affected by the disease.