Enrica Bonaccorti a Today is another day, who is the ex-husband Daniele Pettinari 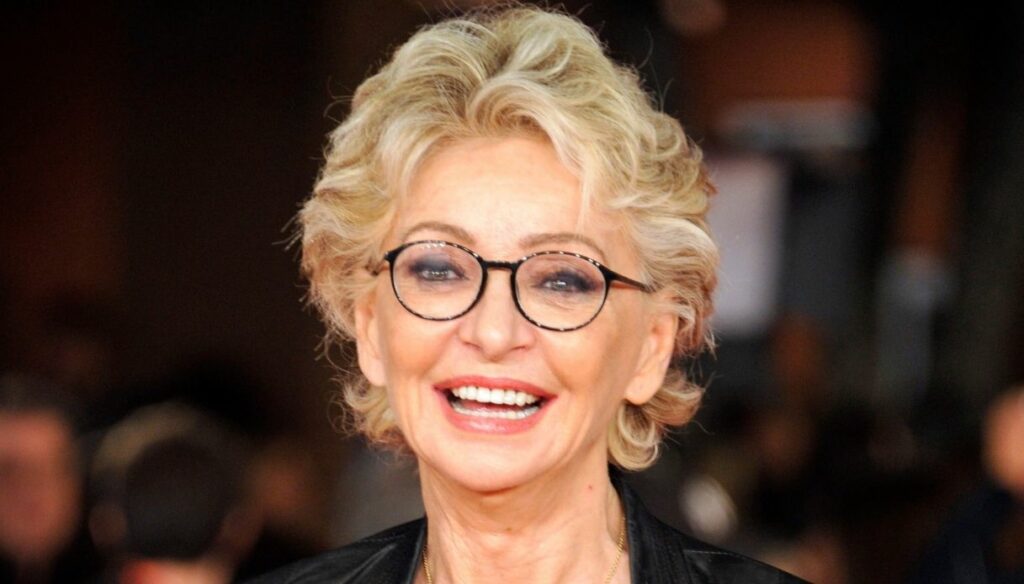 Guest in Serena Bortone's living room at Today is another day, Enrica Bonaccorti talks about herself, but who is the ex-husband Pettinari?

Enrica Bonaccorti was a guest of Serena Bortone at Today is another day. For the occasion, he experienced very exciting moments, retracing his childhood, remembering part of his life in the barracks with his parents. But who is her ex-husband Daniele Pettinari? The woman admitted that she was left alone to raise her beloved daughter Verdiana.

However, not much is known about Daniele Pettinari. A figure shrouded in mystery, who suddenly broke up with Enrica and who also abandoned the daughter he had together. One day, when Verdiana was only eleven months old, the man disappeared into thin air, leaving no more traces of him. So much so that Verdiana, growing up, over time, decided to take her mother's surname, Bonaccorti.

"Why do I have to call myself any other way when I don't know this person?" This was the question that sparked a surge of pride in Enrica. On her, in fact, Verdiana admits that she was "a father, a mother, a sister and a friend". Enrica and Daniele fell in love when they were very young: they had decided to get married and fulfill their dream of love with the birth of Verdiana.

Suddenly, however, a few days after the child's first birthday, Daniele leaves the house and will never return. Several times, Enrica also asked Verdiana about her father, if she wanted to look for him or if she wanted a dialogue with him. But the woman has always refused.

The marriage with Pettinari did not last long: he worked in the entertainment world, but today he seems to have completely disappeared from the scene, just like from the life of Enrica and Verdiana. "I had Verdiana at 24, at that age you don't understand many things. Thanks to my mother, I was able to make a career, because she looked after the little girl when I was around for my shows ”.

Enrica says beautiful words about her daughter. "The best prize of my life is her." And when Serena Bortone asks Verdiana, in connection from her home, what her mother Enrica taught her, the woman is moved: "Mom certainly taught me respect for my neighbor, honesty, discipline towards work, school, study. Even my grandmother, however, had two generals at home ”.

In the studio, Bortone retraces with Enrica her childhood in the Military Barracks, the relationship with her family. "Dad was 49 when he suddenly left, I was just 20. He was a very jealous man". Nostalgia for the lack of parents accompanies her every day, but luckily there is her daughter who guides, supports and makes life happy and unique.

Barbara Catucci
8509 posts
Previous Post
Who is Güldem, Can Yaman's mother
Next Post
Friends, Enula between Leo Gassman and the dancer Alessandro: what happens