Ermal Meta, dedication of love to Italy (from which we should all learn) 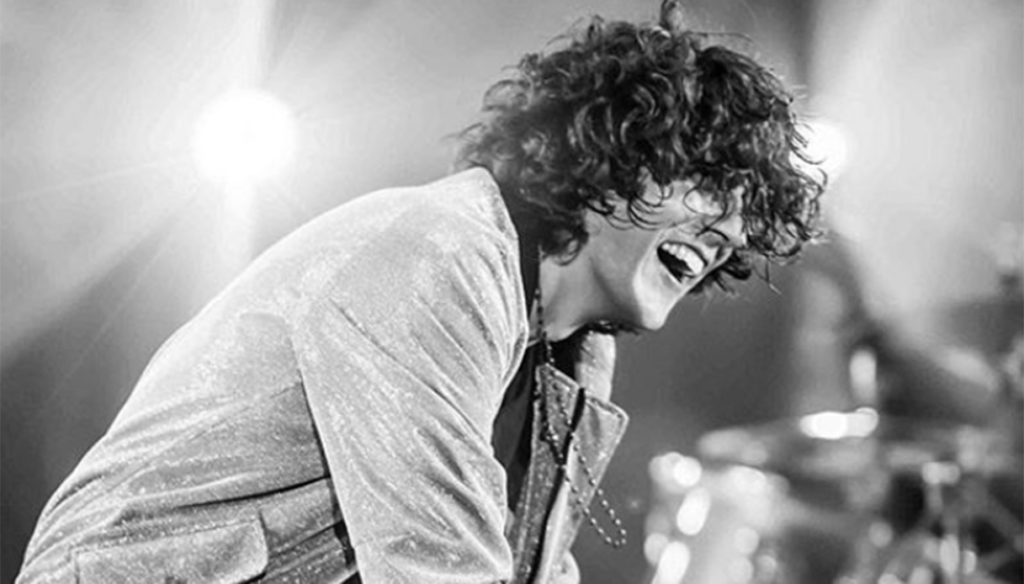 Ermal Meta remembers on Instagram the day he landed in Italy, the beginning of his second life. And the dedication of love to our country is intense and moving

Ermal Meta was born in Albania on April 20, 1981. But the singer considers his date of birth, the beginning of his second life, June 16, 1994 to be "true". Because that is the day when he was just 13 years old, he landed in Italy, sent from his homeland, a mother too poor to be able to raise all her children, in the arms of an "aunt". With whom it was not love at first sight, but now she loves madness, so much so that she “gets angry when she sees that they don't treat her with respect. Forgetting that we are passing through, she is not. " Even if she, "never gets angry, always smiles, even if not bitterness".

Ermal Meta's love dedication to Italy, posted on his Instagram account on the day of the 26th anniversary of his arrival by sea in our country, is intense and beautiful. They should read all her words, and learn to treat her with the right respect and devotion, especially those who, as Meta writes, have not had to struggle to make themselves loved by her. And maybe that's why they don't appreciate its true value.

Today I am 26 years old. I was already alive when I was born, I was 13 years old and on June 16, 1994 I lost the life I had to live another one. I crossed the sea and put my feet on a foreign land. Italy called it, it's still called that. I didn't know about it, but slowly I started looking at it and then seeing it. Then I let myself look back. It was not love at first sight, but something to be built with effort, patience, struggle and finally peace. Now we are totally in symbiosis even if sometimes it makes me lose my temper. It happens when I see some who have not had to struggle to be loved by her, treat her as if there was a more beautiful or better place to live, when arrogance is called strength, when we forget that we will not be here forever while she Yes. It will see us go by and leave more or less deep traces. She does not get angry, she smiles and looking good, every now and then, in that smile there is bitterness. When I am wrong I say "come on I'm young, I'm only 26 years old", hoping to get away with it, but she knows I cheated, my homeland told her that is opposite. That land was a mother too poor and too desperate to care for all her children, so some of them sent them to her sister opposite. Under the sea their hands are entwined by the mists of time like those of lying giants and we little men believe we belong to different worlds only because we do not see this connection with our eyes. We do not notice that we speak the same language when we love, when we rejoice, even when we get angry, when we laugh, when we embrace each other, and that we speak different languages ​​only when we speak. I smile when I think of that day, I remember that I was shaking constantly, as if it were cold. I had the feeling of going very far. If you could meet that baby for a few seconds I would say, "hey, don't worry, you're just going to your aunt's house who will treat you like a son. 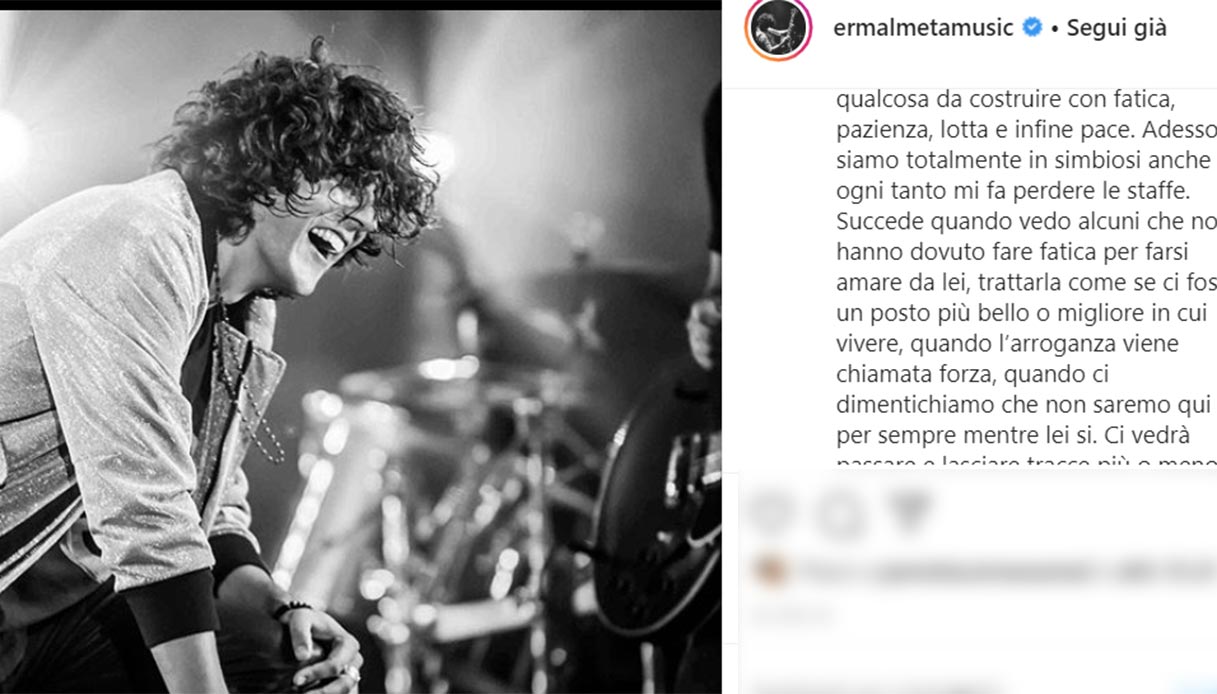