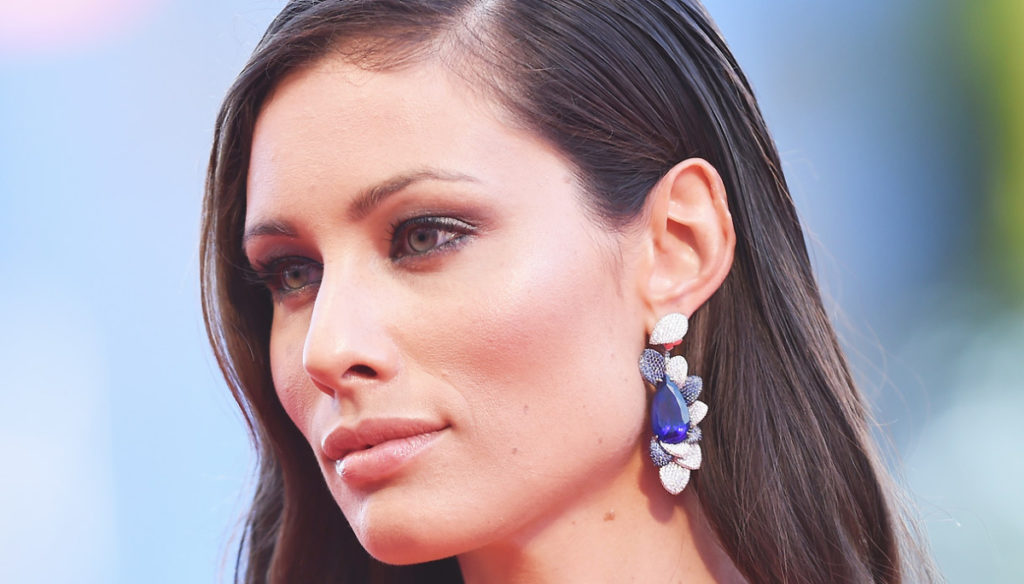 Why did Marica Pellegrinelli, ex of Eros, leave Charley Vezza? The reasons for the break

Why did Marica Pellegrinelli leave Charley Vezza? According to the latest rumors, the love story between the designer and Eros Ramazzotti's ex would have come to an end. To end the relationship would have been the model who had returned to smile next to Charley after the end of her wedding.

Shortly after the announcement of the divorce from Eros, Pellegrinelli had come out into the open with Vezza. The model had shown herself smiling and happy next to the entrepreneur and it seemed that the love story was going well. In recent months, however, the situation would have drastically changed due to the different lifestyles of the two.

In fact, Charley is always around the world, fascinated by new projects and ready to live adventures. He is often on the road and loves to have fun in exclusive clubs and parties. Marica, on the other hand, is already the mother of two children – Raffaella Maria and Gabrio Tullio – the fruit of her love for Eros. The model has great responsibilities and is a very careful mother who puts her children first.

Precisely the plans for the future and the way of seeing life in a different way would have moved Charley and Marica away. The model and the designer, who had initially appeared very in love, would have moved away day after day due to constant differences. And if Pellegrinelli has returned single, it seems that Eros is no longer alone. According to some gossip the singer would return to smile next to Roberta Morise.

Rai host and ex-girlfriend of Carlo Conti, the 34-year-old allegedly stole the heart of the Roman singer. In recent weeks Ramazzotti had repeatedly declared that he was single and ready to focus only on his children. Not only Raffaella Maria and Gabrio Tullio, but also Aurora, the result of the marriage with Michelle Hunziker. People close to the Roman artist, however, say that Morise would have managed to change his mind.