Eros Ramazzotti and Marica Pellegrinelli together again for their children 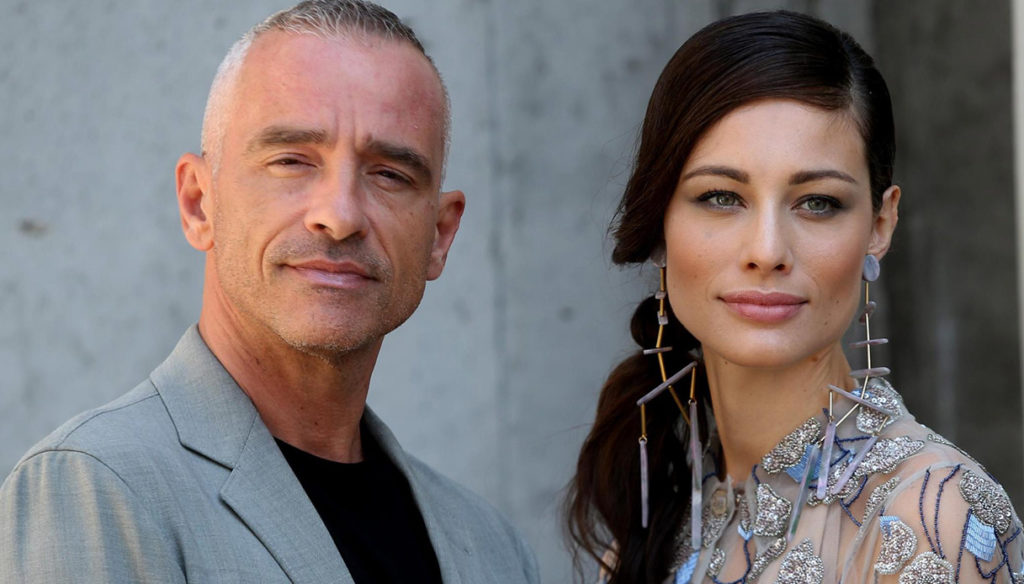 A year after their farewell, Eros Ramazzotti and Marica Pellegrinelli show themselves together again 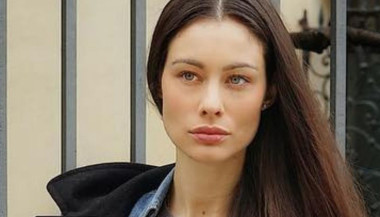 Eros Ramazzotti and Marica Pellegrinelli, the story of a love

Just a year ago Eros Ramazzotti and Marica Pellegrinelli announced the decision to end their long relationship. Since then, both have tried to move on, but have not been able to find a new love. Now, however, the moment that so many fans were waiting for could be getting closer: are the two experiencing a flashback?

The weekly Nuovo has published photos of Eros and Marica together again, for their children's first day of school. The paparazzi surprised them on the streets of Milan, hand in hand with the little Raffaella Maria and Gabrio Tullio, who are 9 and 5 years old respectively. The return to school is always an important moment for the little ones, even more so after the difficult months we have experienced. Two attentive and caring parents like Eros and Marica could not therefore withdraw from the opportunity to face the return to class all together, despite their marriage being wrecked.

But the most attentive have not escaped the complicity that the two seem to show: there are many fans who, perhaps due to the great desire to see them again in love, have begun to talk about a possible return of the flame. What we know for sure is that Eros Ramazzotti and Marica Pellegrinelli have always maintained a good relationship, precisely for the sake of their children. Despite the great pain of the separation they went through, they continue to be a family.

Indeed, Marica herself had revealed, in an interview with Corriere della Sera, that she still has a strong feeling for her ex: "I love Eros, but at a certain point you realize that love must make you feel good and if it does not lead you to be happy and to fulfill yourself, perhaps it is better to look for it in another form ”. Since they broke up, she and Ramazzotti have moved on. Pellegrinelli had a flirtation with Charley Vezza, which did not last long, then she met Paul Ferrari and was romantically linked to him for a short time.

On the contrary, Eros preferred to take time for himself and devote himself solely to his children. Although many rumors have circulated about him, none of these have never been confirmed. "The only true love on which my life revolves is the one I have for my children and my work" – he said to Dagospia on the occasion of yet another flirtation that had been attributed to him. “If and when I fall in love again you can be sure that it will be a pleasure for me to communicate it publicly”.

Barbara Catucci
7911 posts
Previous Post
Natural makeup for every day? Try it with cream products
Next Post
Elettra Lamborghini, the special gift received from the father for the wedding