Eros Ramazzotti and Roberta Morise, how love was born: all the details 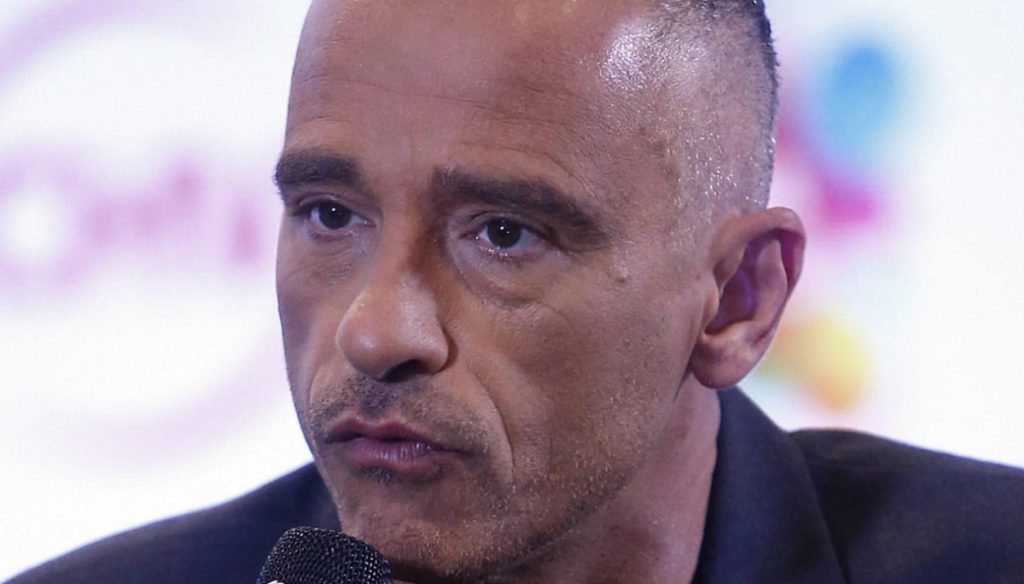 New details emerge on the love story between Eros Ramazzotti and Roberta Morise. How was love born? According to some rumors, everything started from television and from the showgirl's program: I Fatti Vostri. In fact, the Roman singer would have seen the presenter for the first time on the small screen being conquered by her beauty and her smile.

Eros, struck by Roberta Morise, would have done everything to get to know her, obtaining her number from a mutual friend. From then on, the two would begin to hear each other through video calls and phone calls. A person close to Ramazzotti told the weekly Gente that it would also be a romantic date. But then the fate and the respective commitments, would have brought the conductor Rai and the Roman artist away from each other.

While Eros has returned to Milan to be with his family, stopping the tour around the world, Roberta continues to work on his broadcast which is broadcast every day. La Morise has been single again for about a year, after the end of the relationship with a well-known entrepreneur, in her past also a very important love story with Carlo Conti.

Ramazzotti, on the other hand, has just returned from divorce from Marica Pellegrinelli, the supermodel with whom he had two children: Raffaella Maria and Gabrio Tullio. While the model had returned to smiling with Charley Vezza after the farewell to the Roman artist, Eros had reiterated several times that he was single. The singer had said he wanted to focus only on his children, including Aurora Ramazzotti, the result of his love for Michelle Hunziker.

To change his mind would have been Roberta Morise. After a tight courtship, the presenter would have succumbed to love for Eros and now the love story would continue. The two, close sources reveal, would currently be in contact via social media and would be heard every day. For both it is a new beginning after the end of their respective relationships, which is returning to make them believe in love.

Barbara Catucci
12051 posts
Previous Post
Diet with rice for summer time: digest better and promote sleep
Next Post
Meghan Markle prepares for divorce from Harry. A source speaks to the Queen's Court
You must be logged in to post a comment.
Menu