Escape of love for Rocio and Bova. Even if there are those who throw mud on them. PHOTO 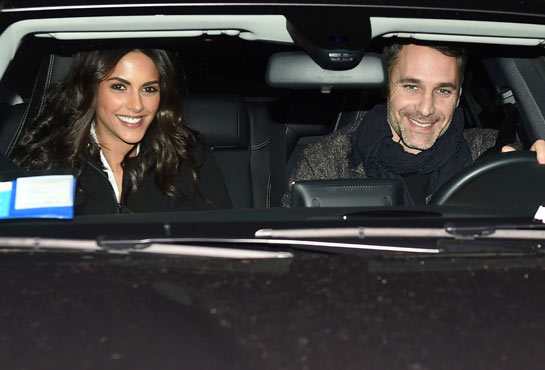 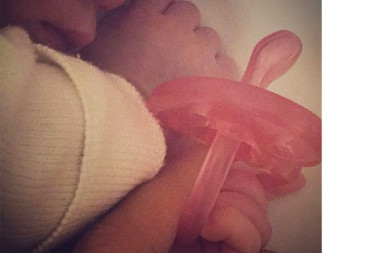 Here they are, Rocio Munoz Morales and Raoul Bova, beautiful and smiling on the streets of Sanremo. She is preparing for the event, he has made up some time to spend with her before the Cyclone Festival. A few weeks he said he wasn't sure if he could reach her, but love was stronger than any other commitment. They are happy when they leave the restaurant, he jokes with the paparazzi by taking a camera in his hand. She is super trendy: white and black checkered trousers that leave the ankle uncovered, white lace-up shoes, black coat with kimono sleeves and handbag. Rocio is simply perfect and now we are waiting to see her on the Ariston stage with Alberta Ferretti's clothes.

Rocio and Raoul chase the clouds away. We refer to the interview with Chi of ex Morales' boyfriend, Alex Casademunt, who insinuated that the girl would betray Bova with him (and he with Bova). According to Clandestinoweb, the author of the interview, Gabriele Parpiglia, is said to be particularly close to Raoul Bova's ex, Chiara Giordano, and to his mother, AnnaMaria Bernardini De Pace.

And Alex's past would not be very clear: the Spanish magazines report his judicial troubles, due to an alleged past of and mistreatment of his ex. But the clouds are far away and even if in Sanremo it rains on Raoul and Rocio the sun shines.