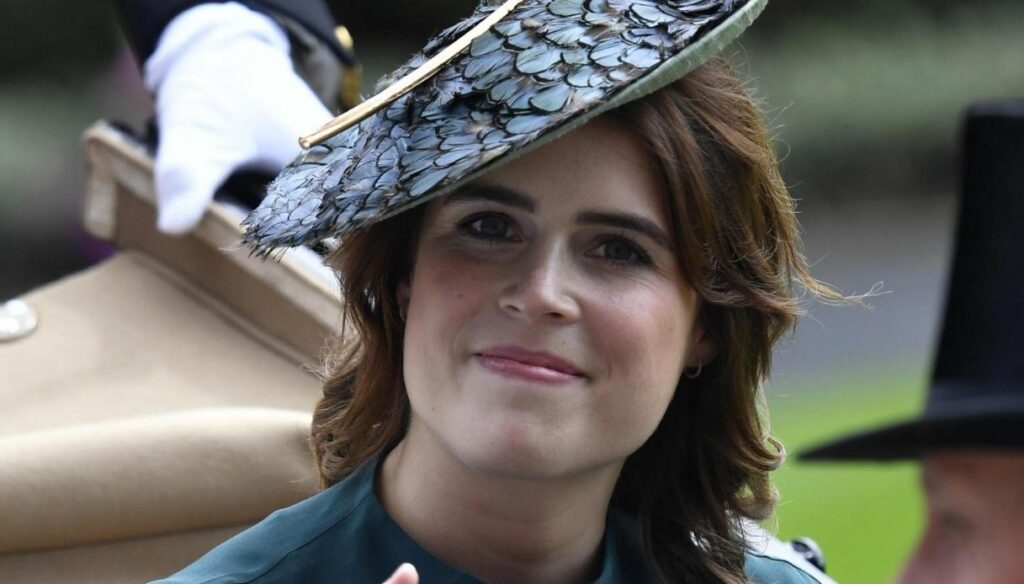 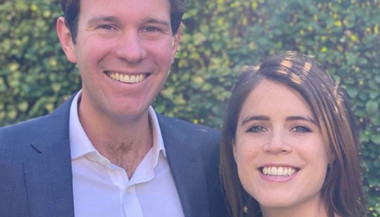 Eugenia of York celebrates her first Mother's Day with a special post, very sweet and full of memories: the princess's eldest son, August, was born only a month ago but arrived just in time to give her the joy of celebrating the day dedicated to mothers in this very special 2021.

A few weeks ago the announcement was made on social media to communicate the name chosen for the unborn child and now it is already time for the first celebrations. The photo that Eugenia has decided to share on her official Instagram account shows the newborn lying among the flowers in what appears to be a family picnic, and is one of the very first photos of the baby that the Princess and her husband Jack Brooksbank have chosen to share publicly.

But what's more, Eugenia – to celebrate Mother's Day – has also decided to share another very special photograph for her: it is a portrait of her mother, Sarah Ferguson, who holds her as a newborn in March 1990 , year of birth of the princess.

I'm so excited to be August's mom and as you can see I'm enjoying my first mother's day. I also celebrate my beautiful mom with this photo. You taught me so much. Happy Mother's Day everyone.

Eugenia's words therefore celebrate all mothers in the world, including hers: Sarah Ferguson, Duchess of York, who was married from 1986 to 1996 to Prince Andrew of York (third child of Queen Elizabeth II) and is the mother of Eugenia and Beatrice. . The troubled union of Sarah and Andrea – and the much talked about royal divorce – ended up in all the newspapers in the news of the 90s. However, this is another story with a bitter ending and which hopefully is far from the fate of Eugenia, who instead appears serene next to her husband Jack, married in 2018.

In these complicated days in which all we do is talk about the interview with Meghan and Harry released on American television through Oprah Winfrey (and all the ensuing discontent), Eugenia's post celebrating motherhood is a breath of fresh air in the Windsor house.

Giovanna Pirri
4840 posts
Previous Post
Corona, mother Gabriella clashes with Matano in La Vita in Diretta
Next Post
"Can Yaman and Diletta Leotta get married on August 16" but she has to think about it