Eugenia of York, the dedication of love on Instagram (and an unpublished photo of the wedding) 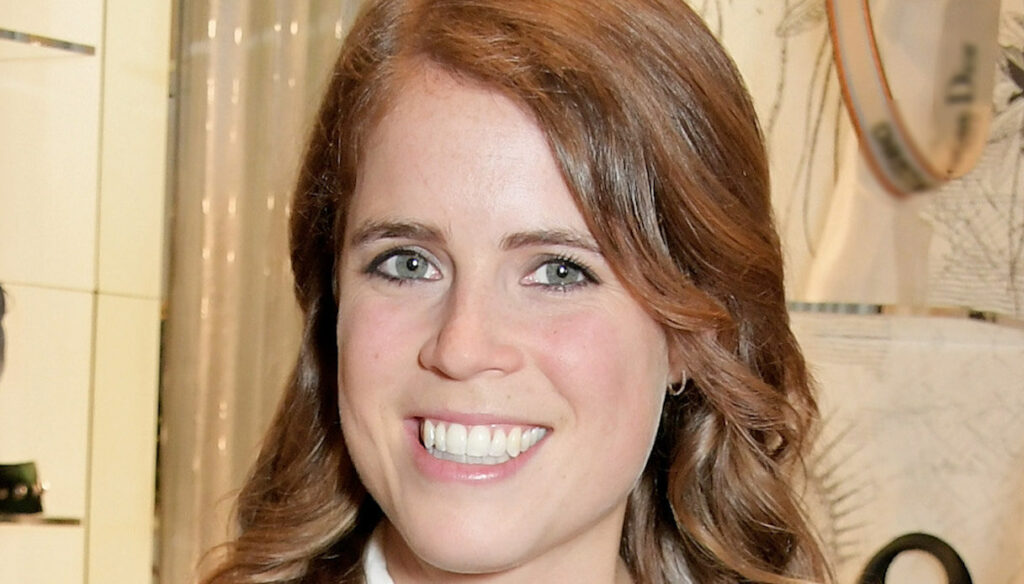 For the anniversary of her wedding, Eugenie of York shared a wonderful dedication of love and a never-before-seen photo

Eugenia of York wanted to celebrate her wedding anniversary also on social media, sharing a splendid dedication of love for her husband Jack Brooksbank. And not only that: for the occasion, he published an unpublished photo of his wedding, thus making a beautiful surprise to all his followers.

Eugenia of York, the dedication of love

“Happy anniversary my love … it’s been 3 years today!” – wrote Princess Eugenia on Instagram, captioning a shot that had never been shown before. It is a “stolen” photo, as evidenced by the fact that the two seem to have been surprised in a romantic moment. A truly spontaneous and genuine snapshot, which sees the couple tenderly embraced and intent on dancing. Apparently it comes from the private family album, and only today has it appeared on Eugenia’s social profile.

The photo captures a very sweet moment of the wedding reception, which was held at the Royal Lodge in Windsor, the official residence of Prince Andrew. The two newlyweds, close to each other, have allowed themselves their first dance as husband and wife. Eugenia, radiant on what was her big day, wore a splendid Zac Posen dress, the second she wore on the occasion of her wedding. The portrait brings to light a beautiful memory, which until now had remained away from prying eyes.

Eugenia of York, 3 years of love

The Princess got married 3 years ago, marrying her longtime boyfriend Jack Brooksbank. The two had been together since 2010, but waited a long time before taking the plunge. Theirs is a very sweet love story, which has found its crown not only in marriage. Last February 2021, in fact, Eugenia became a mother for the first time: she and Jack welcomed little August, who brought so much joy to the family – and another great-grandchild to Queen Elizabeth II.

Recently, Eugenia celebrated another birth: we are talking about that of her granddaughter Sienna, the eldest daughter of Princess Beatrice of York and her husband Edoardo Mapelli Mozzi. “Congratulations for your angel” – she wrote on Instagram, in a beautiful message for her sister – “I can’t wait to meet her and I’m so proud of you. We will have a lot of fun watching our children grow up ”. 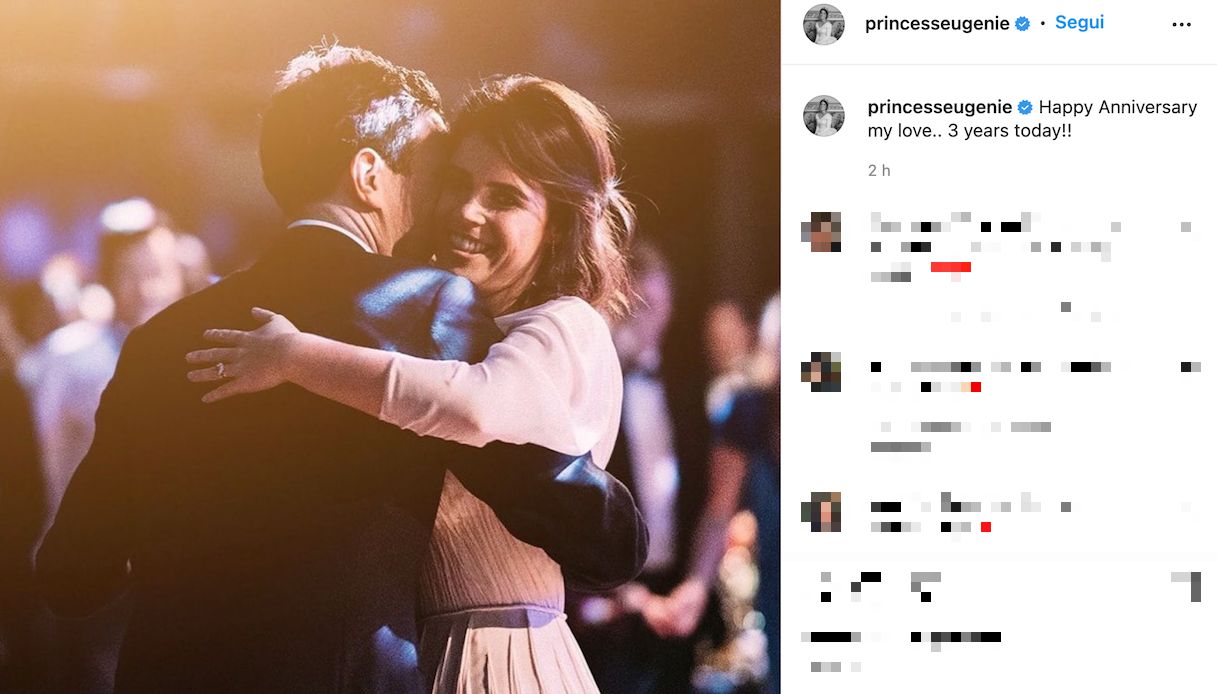 Giovanna Pirri
5501 posts
Previous Post
Elisabetta Canalis, the tapir from Striscia la Notizia arrives: Fedez has something to do with it
Next Post
Friends, undisciplined Inder: Anna Pettinelli throws him out of school