Eugenia of York turns 30: the special wishes of Queen Elizabeth 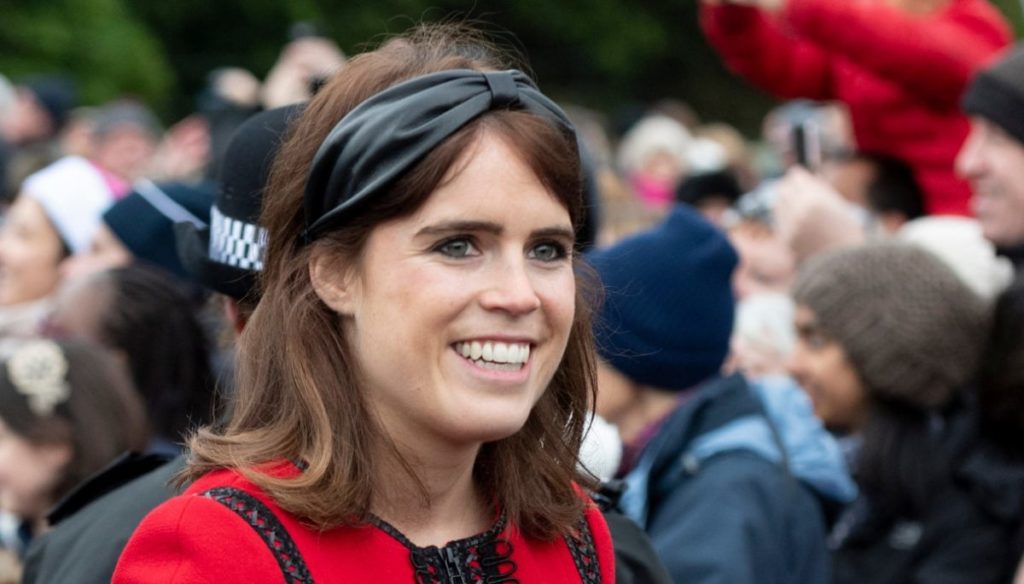 Princess Eugenia of York turns thirty: an important milestone for the youngest daughter of Prince Andrew and Sarah Ferguson, who is currently in Ivy Cottage, the pretty cottage of Kensington Palace, from which she continues to carry out her work as director of the Hauser & Wirth art gallery.

Certainly a different birthday for Eugenia, far from her beloved sister Beatrice, but still full of affection: the Princess in fact wanted to thank all those who sent her a message for her birthday with a post on Instagram.

Four photos chosen for the occasion: three shots that portray her as a child, together with her parents, and the last one dating from the day of her wedding with Jack Brooksbank in the Saint-George chapel of Windsor Castle, on 12 October 2018.

Eugenia, however, received special greetings: those of her grandmother, Queen Elizabeth, who also via Instagram published a photo that portrays them together:

I wish Princess Eugenie a happy birthday! Her royal highness is the Queen's sixth granddaughter. Today turns 30. This photo was taken in 2019, when the Princess joined her grandmother at the Holy Thursday ceremony at the Saint-George Chapel in Windsor.

According to the Telegraph, grandmother Elizabeth may also have wished her a happy birthday via Skype. According to the newspaper, in fact, the Queen is in fact using the days of forced isolation due to the health emergency to learn how to use technological means, not only for work, but above all to maintain contact with family members, primarily grandchildren and great-grandchildren .

Grandmother and granddaughter have a special bond: Eugenia regularly speaks of the Queen in public, referring to her affectionately as a grandmother. The princess also revealed in some interviews that grandmother Elizabeth and Prince Philip were among the first to know of her engagement to Jack Brooksbank.

Meanwhile, Princess Eugenia, despite being the tenth in the line of succession to the throne and dedicating herself to her job as a gallery owner, would have agreed to take on some of the roles left vacant by her father Andrea – forced to retire from public life due to the Epstein scandal – and then from the abandonment of the Crown by Harry and Meghan. A beautiful attestation of trust from the Queen. 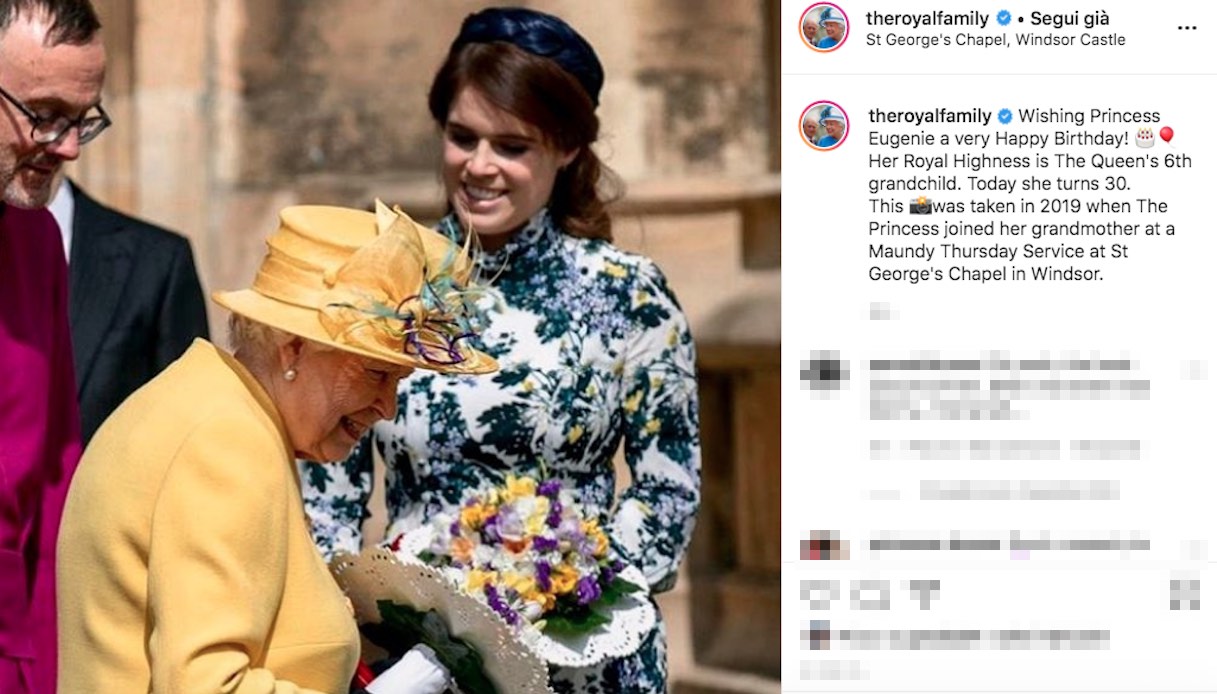 Giovanna Pirri
5501 posts
Previous Post
Who was Lucia Bosè, woman of character and icon of cinema
Next Post
Lucia Bosè, who preferred love over cinema