Eugenie of York, in grave mourning for the Royal Family 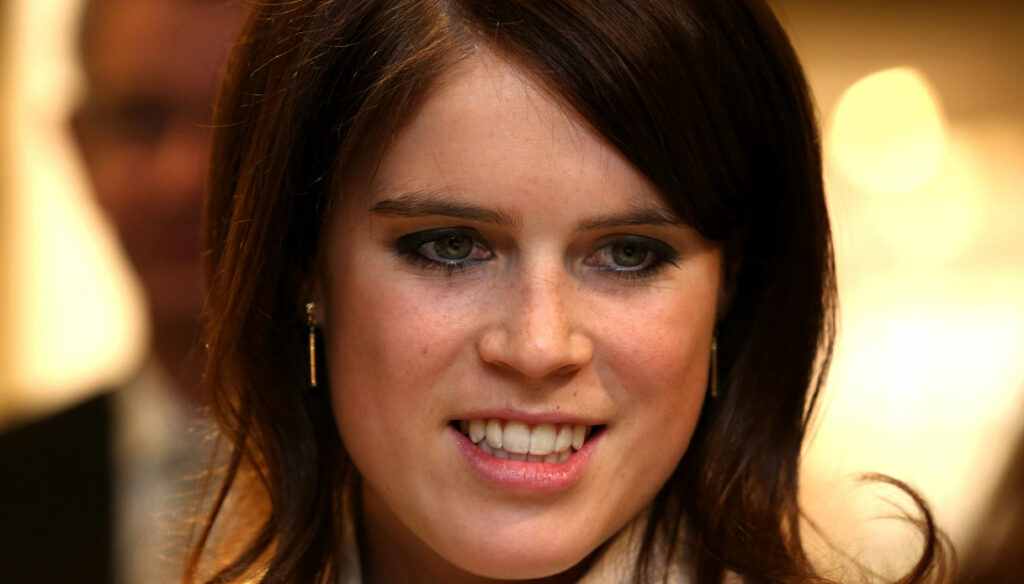 Shortly before her son was baptized, Eugenie of York lost her father-in-law George Brooksbank, who died at 72 from Covid

Eugenie of York was grieving a few days before the baptism of her son August. Her father-in-law, George Brooksbank, father of her husband Jack, has died. Buckingham Palace declined to comment on the news.

Eugenie of York, in grave mourning

George Brooksbank, 72, passed away just a few days before his grandson’s baptism, which took place in the presence of Queen Elizabeth at All Saints Chapel in Windsor Castle. Together with him, his cousin Lucas, the third son of Zara and Mike Tindall, received the sacrament.

Despite the tragic loss that befell the Queen’s granddaughter, and consequently the Royal Family, Eugenia and her husband Jack Brooksbank did not want to postpone the baptism of their son. The couple bravely faced the important ceremony and showed themselves smiling despite the fact that she secretly carried the pain of such close grief in her heart. Indeed, the news of George Brooksbank’s disappearance took everyone by surprise, as it only emerged in the aftermath of the religious ceremony. 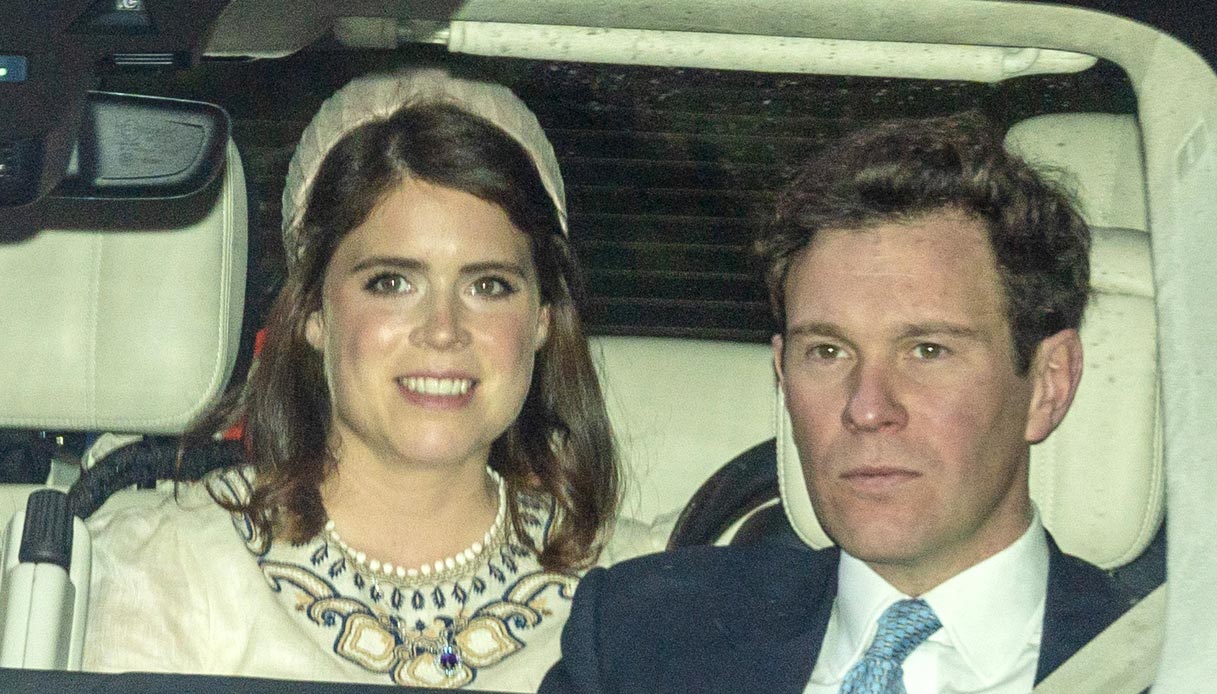 The forced smile of Eugenia of York

According to a source close to the couple, Princess Eugenie’s father-in-law had been hospitalized for Covid months ago and since then “hasn’t been the same. She hadn’t been well for a while. It was a difficult time for Jack who lost his father before his baptism ”. Another source commented: “It was a miracle that George survived Covid last year after five weeks on a respirator. At least he saw his nephew born ”.

Who was George Brooksbank, Eugenie of York’s father-in-law

George Brooksbank, a retired accountant, had been married to his wife Nicola for 36 years and lived between London and Bordeaux. Last year he fell ill with Covid and was hospitalized for several weeks in intensive care. The disease proved him seriously, leading him to death in a few months.

Eugenia of York and her husband Jack preferred to keep the news of his disappearance confidential at least until August’s baptism, born last February. First grandson of Sarah Ferguson and Prince Andrew, he is ninth in line to the throne. 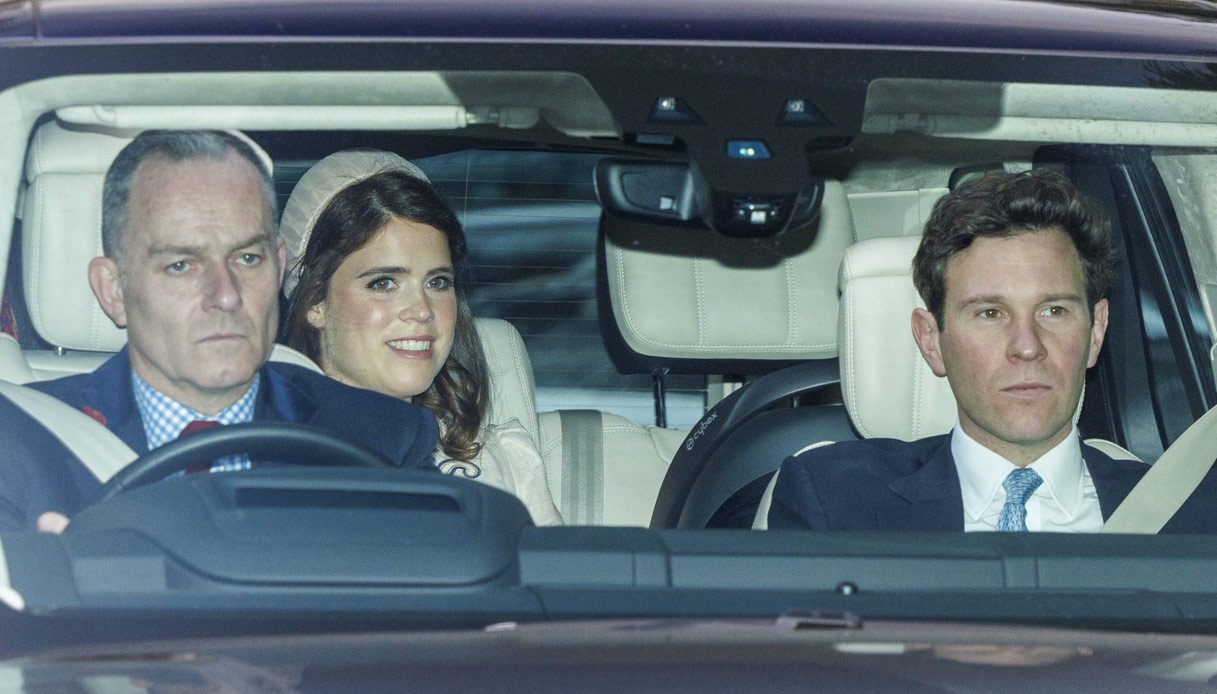 Eugenie of York and Jack Brooksbank at their son’s baptism

The Princess of York hid her pain in casual smiles, appearing at her son’s christening, elegant and sophisticated in a cream-colored dress, decorated with Paisley embroideries on blue, from the Zimmermann brand.

The exceptional presence of the Queen at the ceremony will have helped Eugenia and Jack to overcome the difficult moment. 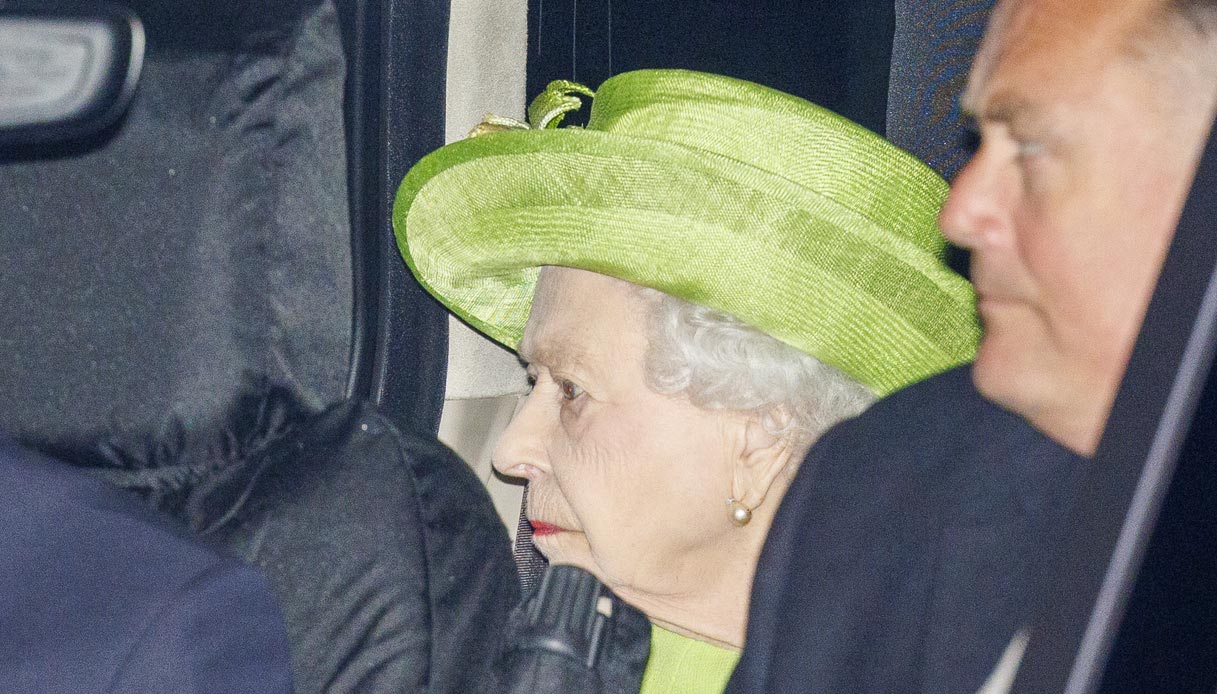 The arrival of Queen Elizabeth

Giovanna Pirri
5652 posts
Previous Post
GF Vip, the story of Bortuzzo that teaches us to live (also) for others
Next Post
Giomi: the reference point for post-orthopedic rehabilitation