Eugenie of York, Meghan and Harry's gesture for her pregnancy 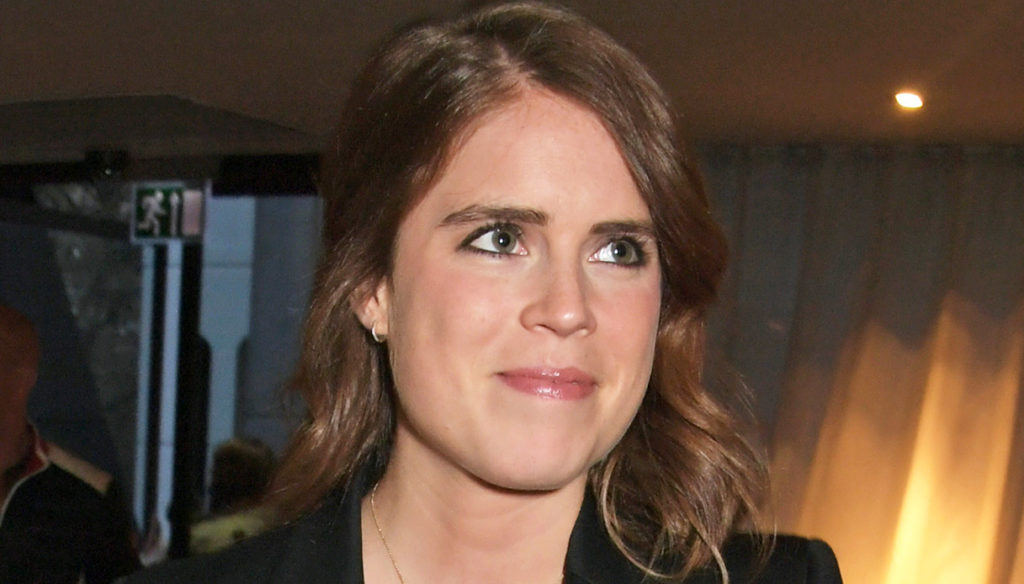 Eugenia of York has recently announced her pregnancy. And if the Queen wanted to congratulate her granddaughter in style, Harry preferred a private call

Eugenia of York has recently officially announced that she is pregnant with her first child. The second child of Prince Andrew, who has been married to Jack Brooksbank since 2018, will give birth to her baby boy or girl in early 2021. A wonderful news that has cheered the English people and the Royal Family.

Great joy, especially on the part of Queen Elizabeth and Prince Philip, both very affectionate towards Eugenia and her older sister Beatrice. Thus, they took advantage of the official social profiles of the Royal Family to wish their niece in style:

Her Royal Highness Princess Eugenie and Mr Jack Brooksbank are very pleased to announce that they are expecting a baby by early 2021. The Duke of York and Sarah, Duchess of York, George Brooksbank, the Queen and the Duke of Edinburgh they are delighted with the news.

The news, of course, also reached Harry and Meghan, now increasingly distant from London and Buckingham Palace. But how did the two react? According to when reported by the magazine Hello! the Dukes of Sussex would have welcomed the news with great joy. Furthermore, the Prince would have hastened to privately contact his cousin to offer her his and his wife's wishes.

On the other hand, Harry and Eugenia grew up together and, for this reason, they are extremely close. The latter, then, played a fundamental role in the love story between the Prince and Meghan. In fact, she would have been the first member of the Royal Family to know of the deep feelings felt by the Prince for Markle and of his intention to marry her.

And it was always Eugenia of York, finally, who leaked, albeit involuntarily, the relationship between her cousin and Markle. According to what was reported in the unofficial biography of Harry and Meghan, Finding Freedom, in fact, the leak would have occurred due to some employees who at the time worked for the Princess and for her father Andrea.

At the beginning of 2021 Eugenia of York will become a mother: Harry, together with Meghan and little Archie, will he return to London to meet his favorite cousin's son?

Giovanna Pirri
4208 posts
Previous Post
What is and how to make a two-phase make-up remover at home
Next Post
Elettra Lamborghini, the honeymoon with Afrojack after the fabulous wedding on Instagram