Eugenie of York pregnant: the rules she will have to follow 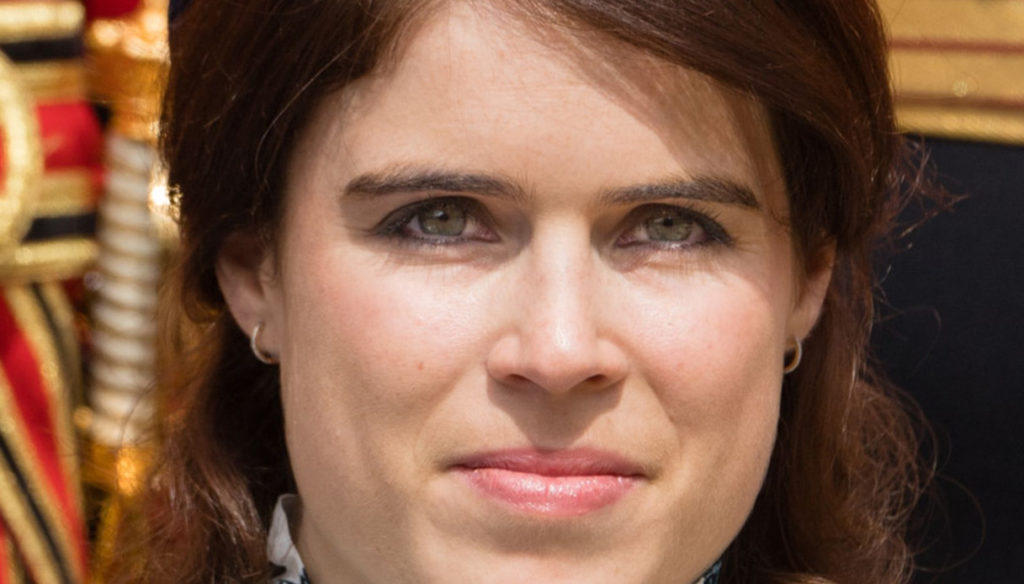 Every member of the English Royal Family has the duty to respect what is imposed by the protocols. And Eugenia, who is about to have a baby, also has to follow rules

2020 was a complicated year for the British Royal Family. Two good news, however, lightened the atmosphere at Buckingham Palace: the marriage of Beatrice of York and the announcement of the pregnancy of her sister Eugenia. The new mother, however, will have to follow the rules until the birth of her first child.

Being part of the Royal Family, in fact, involves responsibilities and compliance with strict protocols even when you are expecting a child. Kate Middleton knows it well, who has given birth to three splendid children: George, Charlotte and little Louis. And, just like William's wife, Eugenia will also have to stick to what has been established.

The first rule has already been addressed by Eugenia: the first to know of her pregnancy was Queen Elizabeth, her grandmother. His Majesty received the news with great joy. Then it was she who announced it to the whole world, with a short press release also spread on her official social channels:

Her Royal Highness Princess Eugenie and Mr Jack Brooksbank are very pleased to announce that they are expecting a baby by early 2021. The Duke of York and Sarah, Duchess of York, George Brooksbank, the Queen and the Duke of Edinburgh they are delighted with the news.

When the baby is born in 2021, the news will have to be given to the English people by an official announcer. Before that time, no posts will appear and no family member will be able to miss anything. An announcement published on social networks will follow.

According to the protocols, Jack Brooksbank, Eugenia's husband, will not be able to attend the birth of her first child. In fact, this rule has been violated many times in the past. William, like Harry and Carlo, wanted to stay by his wife's side on the day of the birth.

Another rule, then, concerns precisely the place of birth of a member of the Royal Family, which should strictly take place at home, more precisely in the Palace. A tradition that has already been broken. Eugenia herself, like Kate and Meghan, will probably go to the hospital and be followed by a highly efficient team of doctors in total safety.

Will Eugenia of York and Jack Brooksbank decide to follow the rules imposed by the royal protocols with great care or will they rebel?

Giovanna Pirri
4198 posts
Previous Post
Paolo Brosio leaves the hospital: "I can enter the GF Vip"
Next Post
Mara Venier chooses Maria De Filippi: she will be the super guest of Domenica In