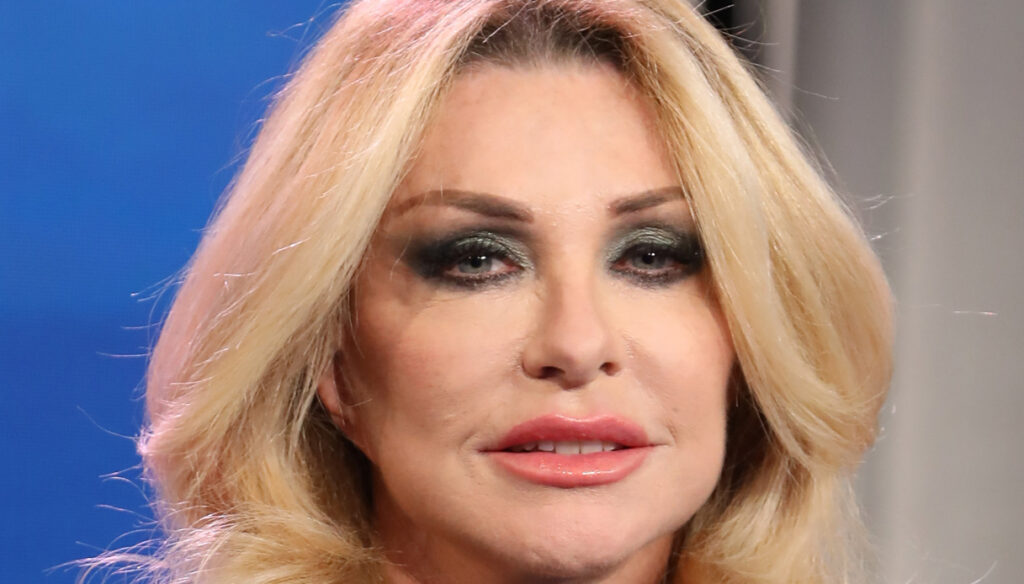 Paola Ferrari in a shirt dress is compared to Sharon Stone: her looks become legend and then ironically: "I don't have a tattooed butterfly"

Paola Ferrari, who was entrusted with the task of accompanying the Rai 1 audience during the European Championships, was the protagonist of a scene that reminded many of Sharon Stone in Basic Instinct. The journalist overcame her embarrassment and commented on the incident with irony. On the other hand, her looks never go unnoticed, including gala dresses, television suits and sparkling mini dresses.

Therefore, Paola Ferrari, 60, drew attention to herself when during a post-game, where she wore a black chemsier, left partially open. Absorbed and concentrated, with her legs crossed, the journalist decided to change her position by overlapping the left on the right.

Trendy chemisier You can buy online a chemisier dress, similar to that of Paola Ferrari 6,32 EUR Buy on Amazon

Ferrari brilliantly overcame the embarrassment by commenting on the incident in A sheep's day. In the first place, she debunked the comparison with the Hollywood star: “It's risky, given that she is one of the most sensual women in the world. In short, the viral video seems a bit exaggerated to me, I conducted two evenings with pants ". And then he wanted to clarify: "Sharon Stone was not wearing underwear in that scene … I, on the other hand, prefer to protect health and hygienic cleanliness".

He then closed the question: “It happened, nothing serious. But I can assure you that I don't have a tattooed butterfly, I don't fly that high ". And about the fact that his video has been such a success, he jokes: "It has become a viral video, they are using more the var on what in the field at the Europeans".

On the other hand, her looks made history, like the sequin mini dress she wore for her 58th birthday. And if on Instagram it also shows itself in tops and leggings, on TV it is always impeccable. Timeless is the fuchsia sheath dress, the color of power also chosen by Letizia of Spain and Kate Middleton, which Ferrari proposes in a long and snug version on the red carpet.

Another outfit that has not gone unnoticed is the oriental green silk dress worn at the Venice Film Festival in 2019 or the long black dress with truly daring slits on the hips. 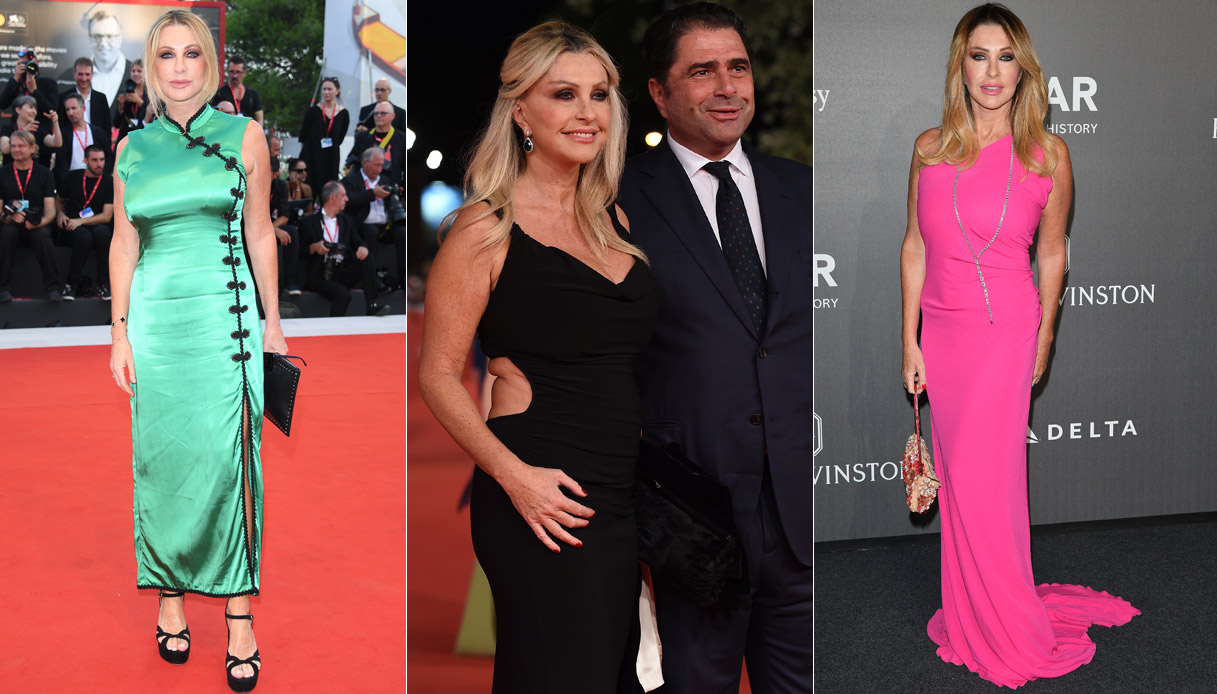