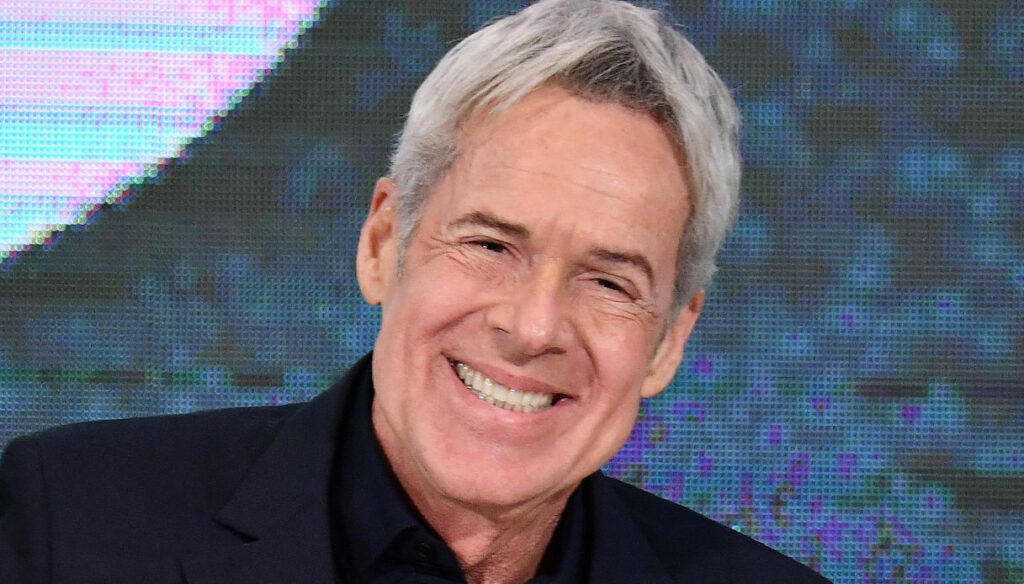 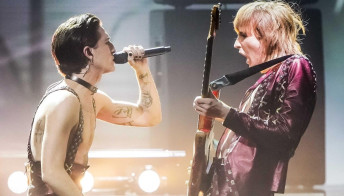 After the great success with the Sanremo Festival, Claudio Baglioni said he was ready to conduct the Eurovision Song Contest. The event will be in Italy in 2022 after the unexpected triumph of the Måneskin with Zitti e Buoni.

The list of candidates to run the event is getting longer and longer and is added to those who wish to lead the international event that will be organized by Rai after 31 years. The proposal comes directly from the singer-songwriter from Centocelle during the press conference to present the streaming event on June 2, recorded for the support of the album In This Story That Is My. Among his wishes, there is also the presence of Giuliano Peparini, who curated the show at the Verona Arena organized for his 50-year career:

"Giuliano Peparini and I will propose ourselves, we have had experience in this sense, at the most they will answer us no".

According to these first statements, therefore, Claudio Baglioni would seem determined to savor the taste of organizing events, after the excellent response received with the Sanremo Festival 2018 and 2019. Giuliano Peparini had instead intervened in the realization of the show for the 50th anniversary , which he had brought to the Verona Arena and around Italy, in all the major sports halls.

His name comes unexpectedly but he is also one of the many who would like to take part in the event. For the moment, the strictest reserve on the subject is in force, except for the few words spent by Stefano Coletta who spoke of "different ideas" on the pitch.

There is already a lot of talk about Alessandro Cattelan, torn from Sky and whose arrival in Rai had already been awaited for years, but it is not excluded that the Måneskin may even take over the management of the show they just won.

An in-depth knowledge of the English language will be required, necessary for the presentation in World Vision, and also a project that will make people forget the 1991 edition with which Italy did not make a good impression in the eyes of the world. Stefano Coletta also glossed over that inadequate management style, preferring instead to look to the future and talk about the projects in the field for Eurovision. Among his dreams, there is that of a big party in Rome, even the most popular city remains Turin.